When suppliers agree to prevent, restrict or limit their supply or production into a market where they are competing, they are acting as an illegal cartel - even when market demand falls sharply causing oversupply

When suppliers agree to prevent, restrict or limit their supply or production into a market where they are competing, they are acting as an illegal cartel - even when market demand falls sharply causing oversupply 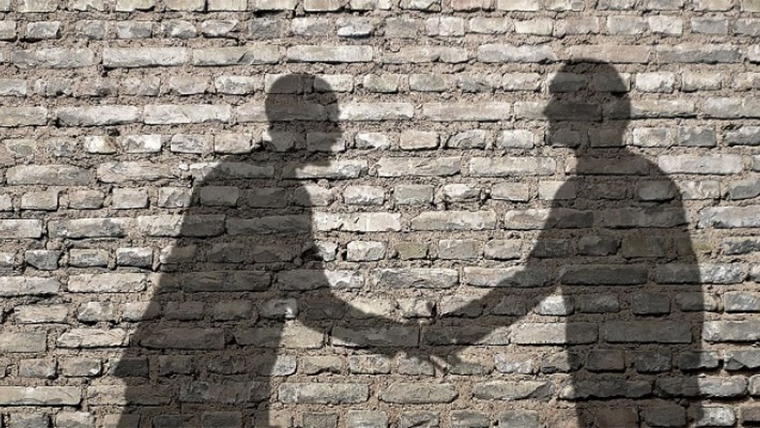 On 8 April 2021, the cartel criminalisation changes took effect. From that date, competitors who enter into an arrangement with a cartel provision in it face potential criminal consequences.

Even continuing to ‘give effect to’ a pre-existing arrangement can have the same unpleasant outcome.

That means rivals who collaborate, including through a trade body, or tend to supply each other may need to assess with advisors whether aspects of their business dealings stray into cartel definitions. And, if so, whether they sit safely and squarely within the terms of an available exemption.

To date, we have looked at price fixing and market allocation as key forms of cartel conduct. This week’s focus is output restriction.

Output restrictions occur when suppliers agree to prevent, restrict or limit their supply or production into a market where they are, or otherwise would be, competing.

Section 30A(3) of the Commerce Act has since 2017 defined cartel provisions to include restricting output in:

Attempts to cut production arise in industries subject to over-supply or excess capacity issues. When facing a glut in the market that won’t soon correct itself, firms may feel compelled to manage site closures or reductions in capacity, or effect structural changes in the supply chain.

Notably, output restriction can also occur on the buying side – where two buyers or bidders agree to limit acquisition of an item they ordinarily compete to acquire. Key inputs and raw materials can be artificially limited to create bottlenecks that benefit sales or harm a third party.

Exclusionary conduct, where some providers attempting to gang up in a targeted way against a third competitor (who may be causing the over-supply), can sometimes fall foul of these provisions. That can include understandings reached via trade associations or intermediaries such as advisors and industry brokers or agencies.

The Commerce Commission has previously argued that price fixing implicitly included both market allocation and output restriction, at least indirectly, having an impact or impairment on market forces setting a price.

However, the specific wording of the old price-fixing law led the Court of Appeal to disagree, when it came to output restriction (in Todd Pohokura – see below). The court doubted that arrangements to fix output should be treated as price fixing unless carefully crafted, knowing that lower output would closely affect price, and seeking to avoid the literal wording of s 30. Such arrangements should be tested under s 27 instead, where illegality will depend on a purpose, effect or likely effect of substantially lowering competition.

Therefore, having output restriction expressly as part of cartel conduct is a new substantive change. Far more types of commercial contract clauses may be caught, unless being saved by an exemption.

Remember also the extended definition including the phrase ‘providing for’ a restriction, which deliberately widens the ambit of what is caught. Indirect methods or mechanisms not overtly or directly restricting supply, may still have an effect on production or likely production, supply or acquisition, or market capacity. Breach might arise if a provision creates a basis or system which causes/allows such outcome.

The Todd Pohokura case in 2015 concerned New Zealand’s largest natural gas field and a dysfunctional joint venture where the owners were by that stage at loggerheads.

In litigation over off-take rules for gas, it was argued ‘arrangements as to level of output between joint owners of production facilities’ may have legitimate gas-balancing rationale other than intent to influence price – and so was not price-fixing conduct.

Another illustrative case saw the commission issue a public warning to Consolidated Alloys, a metal- roofing manufacturer. It had been in a commercial IP dispute with a local competitor, arguing its patent for soft-edge roofing flashing products had been infringed.

Part of the settlement of that dispute included clauses trying to restrict products being made available by the competitor in the whole soft-edge flashing products category.

Requiring the competitor to agree not to sell those was seen as cartel-like behaviour and likely to substantially lessen competition. The commission chair said: “We believe the clause would have restricted competition after the patent expired, ultimately impacting on customers’ choice. Clauses like this protect established products by limiting innovation and the development of more efficient or better-value products that benefit consumers.”

The ACCC took action against poultry companies, an egg producer trade association and several individuals based in part upon an egg over-supply crisis meeting held in 2012. This allegedly attempted to reach a coordinated solution to reducing egg production, in response to perceived over-supply.

After a costly few rounds of litigation, the prosecution failed on the basis there was not a sufficient degree of reciprocal obligation/expectation reached amongst competing producers.

Industries that are dominated by interventionist trade bodies, or key supply facilities, and production alliances might be obvious areas of interest. But conceivably a lot of commercial restraint-of-trade clauses, or carefully-managed national distributor systems, might have clauses touching on volume and type of supplies to market.

Note also extended s 30B situations where it may be another group entity (‘interconnected bodies corporate’) that end up in competition with each other.

Close analysis will then be needed to demonstrate how the exemption for collaborative activity, including some types of restraints, or on the procurement side for joint buying or promotion agreements, applies.

Does the Reserve Bank dictating the flow and price of credit creation from our major commercial banks qualify as cartel behaviour? If you say it's regulation, then isn't any cartel activity just regulation of the 'stability of prices' in that particular industry? It's a bit rich to say the market must be free to find true price discovery..... but not in bonds, interest on loans etc. Heck even LVRs are a 'constraint' on the 'supply' of credit. Very cartel-ish. I'm being sarcastic. Or am I.

Interesting points. Probably rbnz is in the exempt category

Is Kiwibuild? It certainly managed to restrict supply and suck up scarce resources from competitors.