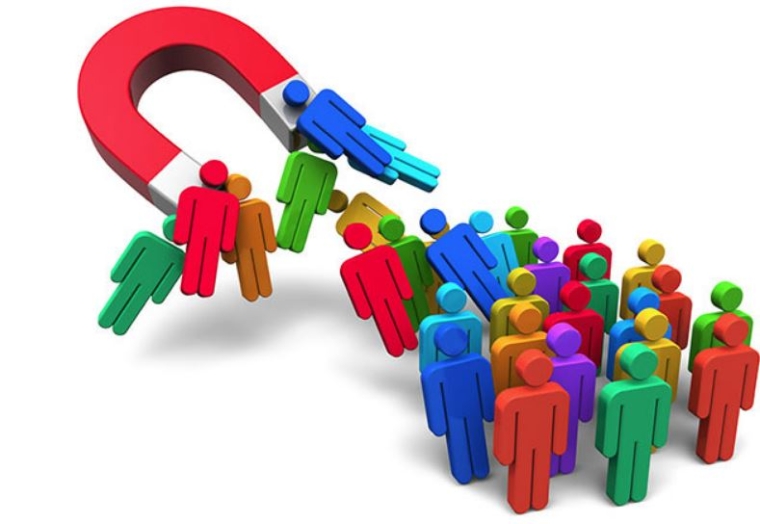 New Zealand’s strong levels of demand, coupled with a restricted supply (of both workers and materials), means that businesses are having to pay more for a limited pool of talent.

There’s intense competition to attract and retain workers. NZIER’s Quarterly Survey of Business Opinion shows businesses reporting the most difficult period to find both skilled and unskilled on record.

Job churn is also reported to be at its highest since 1973, meaning businesses are poaching staff by offering higher pay to ensure they get the labour they need.

This pressure on finding workers means that wage rates become more important, with higher-paying industries being a more attractive option for workers.

Our Chart of the Month shows that there’s significant variation in average pay rates across industries. As a benchmark, average hourly pay across all industries in March 2021 was $34.55/hour. New Zealand’s minimum wage provides a floor for pay, sitting at $20.00/hour.

Financial and insurance services is the highest-paying industry, with average hourly pay of nearly $50 an hour, 39% above the average economy-wide rate. Utility services ($43.79/hour), digital services ($41.91/hour), and the public sector ($41.56/hour) also all pay more than $40/hour.

Six industries pay below the economy-wide average, with two industries paying noticeably lower wages on average (as seen in Chart 1).

Accommodation and food services workers earn the lowest of all industries, with $24.22/hour on average – just 70% of the economy-wide average.

Support us AND go ad-free! Find out how.

With difficulties finding labour across the economy, pay will become an important factor determining what areas of the economy workers move to as they seek to get the best deal for their labour hours. Industries with higher wage rates will look most attractive, with lower-wage industries struggling to compete.

Given businesses are also facing other cost pressures, rising wages are likely to force higher prices in lower-wage industries to enable businesses to still return a profit.

Increasing wages aren’t the sole influence in the labour market – if that were true, labour would already be efficiently allocated. Skills development means that some industries will struggle to attract staff even with higher wages, with digital services a case in point.

Over time, competition for labour would be expected to put pressure on wages and at the same time help develop talent pipelines for new labour supply. But in the meantime, wage rates will be key in determining the short-term allocation of workers across industries.

This article was first posted at Infometrics. It is re-posted here with permission.

a lot of people didnt get pay rises last year due to covid, you can expect them to demand 2 years worth of pay rises this year...

If managers are still thinking in terms of annual pay rises they are already in deep trouble. Why would an employee wait until their next annual review when their employers competitor is offering more money as soon as they walk in the door? Managers should be asking of their wages are market competitive right now.

Typically it costs tens of thousands in lost opportunity and takes years for an employee to be really effective in their role. You want to hang onto most of the ones you have.

Haha. Well, I know of people who received a paltry 2.5% pay rise this year (nothing last year) despite the company meeting profit dollar budget on a slight reduction in revenue and headcount.

Had this exact situation earlier this year. Two years worth of no pay rises. When it came to this year very selective market data was used to justify why no significant pay rises would occur this year either, from one of those 'market pay' companies that only exist to ensure employers get what they want. Suffice to say that the option to go elsewhere for a 40% increase was an easy decision.

The other interesting division of labour now is 1) those who can easily transition to working from home with no loss of wages/salary, and 2) those who will have work disrupted during multiple lockdowns such as tradies, hospos, small business workers, etc and need to rely on govt indirect assistance.

But we know that 50% earn the median or less.

Somethkng you often see is thay it's unclear if an average is across full time employees or all employees. The former tends to over-state wages.

Something you often see is thay it's unclear if an average is across full time employees or all employees. The former tends to over-state wages.

Lot of highly paid people there who don't contribute anything useful.
I can only see 7 of the 19 there who I would want to be marooned with on a desert island.

I see Agriculture is missing? Any data on that industry? Also can you explain the data better? Is this per hour worked? Or does this include stat days and holidays paid? For example; When an employee gets $25 hour gross and a 40 hour week; this works out to be $29.90 for every hour actually worked; ie +20%. This makes a huge difference; some clarity here will be great.

Health care and teaching pay is above the average. I wonder what's their constant complain about being underpaid.

When it comes to being paid, people are insatiable- with or without justification.

Healthcare staff being overworked and assaulted at their workplace is probably a good excuse. And as for teachers - who’d want to deal with the current generation of kids in our woke political environment.