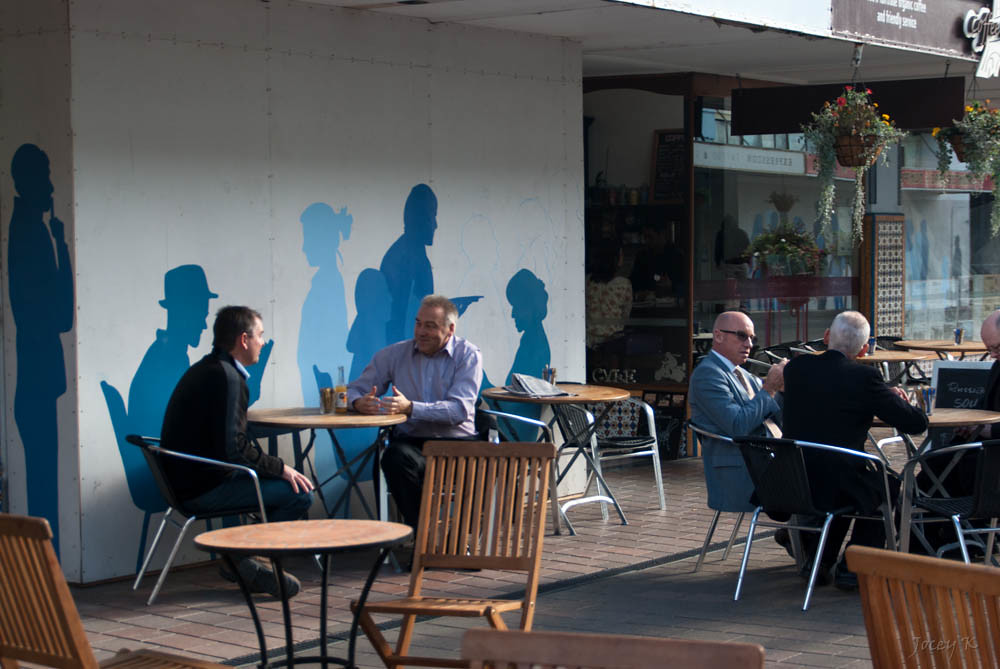 Aucklanders returning to the simple pleasure of a sit-down meal after their Covid winter of discontent spent $66.9 million on hospitality through the Worldline payment network in the first seven days of the traffic light system - a 41% jump year-on-year.

The spending boost, which was for cafe, restaurant, bar and pub merchants in Auckland and Northland from December 3 to 9, was contrasted with a combined 6% decline for the other regions.

Continuing the confident stride into December, the latest seven days, for the week ending Sunday 12 December, saw $71.4 million of the same transaction types. Though above lockdown levels, this was 18% below the same seven days in 2020, a Covid honeymoon period when spending had not been recently stifled. With Black Friday sales surging despite not quite being able to run on all cylinders compared to previous years, Worldline noted that the usual pre-Christmas pattern is now kicking in and suggests there will be some very busy retail days later this week and into next.

“It has been typical in recent years for spending to steady a little after the Black Friday sales – not surprisingly – and then ramp up again from around Thursday this week, which continues towards a peak on either the Thursday or Friday before Christmas Day,” said George Putnam, head of data at Worldline (formerly Paymark).

Spending amongst core retail merchants, excluding hospitality, was $312.3 million in Auckland/Northland in the week ending Sunday 12 December, up 6% on last year and up 9% on 2019 levels, and was $500.2 million in the rest of the country, up 4% and 8% respectively.

In core retail, the average daily spend during last week was $116 million per day, with the previous week similar. The average during black Friday sales was slightly higher. “It would appear that New Zealand shoppers are adjusting quickly to the new normal of the Traffic Light system, putting the nation on track for the usual very busy few days ahead of Christmas,” said Putnam.

He also noted that Worldline would be "watching closely how the regional spread of spending evolves once Aucklanders are able to travel beyond the city borders again, starting this Wednesday.”

I certainly won't be patronising any coffee bars unless I can find one that makes scones with butter and not vegetable oils.

Canola oil is now the main ingredient of all cakes and pastries sold in cafes. Yuk!

Who would eat scones anyway, i almost choke at every bite when eating one.

nothing beats a good croissant