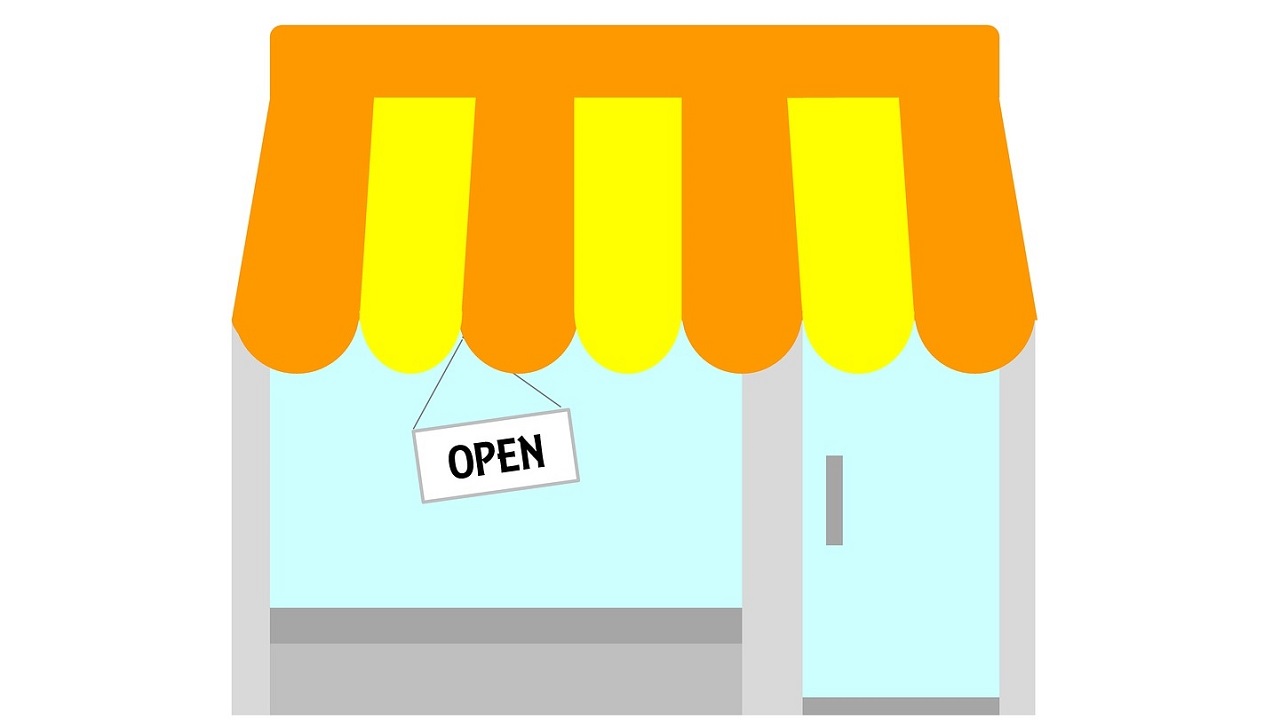 In releasing its latest Small Business Index results, Xero said wages rose 4.3% across New Zealand's small business sector in February when compared with year-ago levels. This rate of annual increase was up from 3.7% in January.

But at the same time, small business jobs growth slowed to 3.3% year-on-year in February after a 6% year-on-year rise in January.

Xero’s Managing Director for New Zealand & Pacific Islands, Craig Hudson said rising wages across the small business sector were a good sign for the economy "and should support further sales into the future".

“However, it’s also a pressure point for small businesses that will ultimately drive up the cost of operations and could contribute to inflation if not matched by increased productivity."

He said the wage growth was being driven by increasing competition for staff, "with both small and large businesses doing what they can to attract new talent".

While jobs growth had slowed, the pace of annual growth (3.3%) was still impressive "considering Omicron’s disruption to workforces and the record low unemployment", Hudson said.

"Accounting for seasonality, this also potentially points to the ongoing difficulty in attracting employees, especially while migrant workers are restricted due to ongoing border restrictions," Hudson said.

Despite the surge in community Covid cases throughout February, small business sales were up 13.3% year-on-year, led by strong performance in the construction and manufacturing industries (up 16.8% y/y and 15.7% y/y respectively), he said. 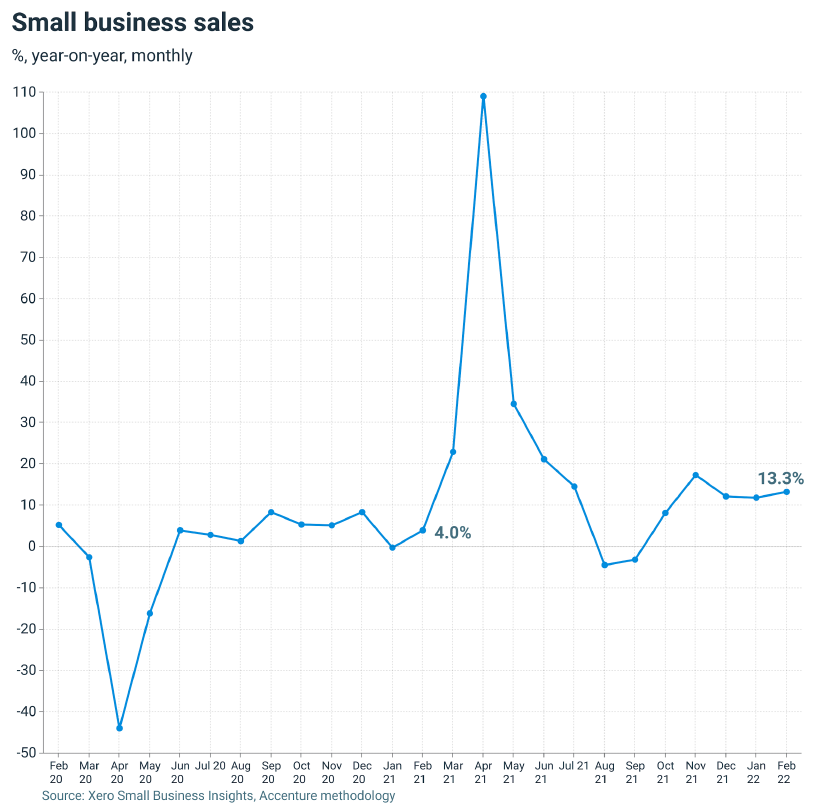 "While New Zealand has never seen such high numbers of Covid, our small business community is now used to adapting to disruption. The data shows the sector has done incredibly well so far with Omicron, however there are still challenges ahead with cases peaking in March.

"Hospitality was the only sector to see a decline in sales in February, down 3% y/y. Month in, month out, the data shows the hospitality sector is bearing the brunt of Covid’s impact. We need to be doing everything we can to support these small businesses as they face these tough times," Hudson said.

It's incredible that productivity is expected to follow wage increases when the average worker has had to endure working longer and harder in a more complex world than ever, yet must show more productivity if paid what they're due!