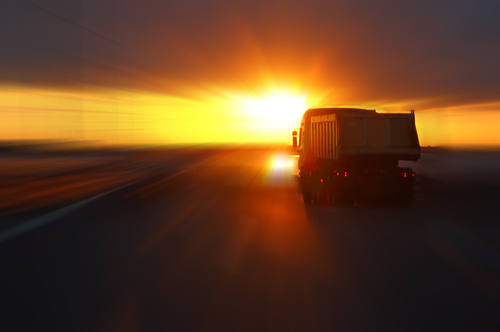 (Updated with detail on used imports.)

Motor vehicle sales are continuing to roar ahead in a further demonstration of the strength of the current economic recovery.

Commercial vehicle registrations remained "extraordinarily strong" too, with monthly registrations of 2577 vehicles, also the strongest May sales since 1990.

For the month of May Toyota remains the market leader with 19.4% market share, or 1731 registrations (1072 passenger cars and 659 commercials).  Holden was second with 10.1% market share (692 registrations), closely followed by Hyundai with 685 registrations.

The top selling model for the month of May was the Ford Ranger with 483 registrations followed by the Toyota Hilux with 447 registrations reflecting a continued strong sales for light commercial vehicles on 2013.

For the month of May the SUV segment was the most popular with 30% of total registrations.  This was followed by the Pick Up/Chassis segment which accounted for 20% of all registrations.

Well this is a nice optimistic sign. I might just have to add to the June sales figures.

Increasing new car sales is usually a good indicator of a strong and growing economy, good to see.

Except new car sales tends to be from the better off and with increasing in-equality maybe that isnt a surprise...So the Q is compare apples with apples.
maybe teh second hand car market in the $6k to $18k range might be more informative/insightful.
regards

Story now updated with registrations for used imports (data just received) and that shows a very strong gain in May, best level since March 2008.

I would never buy a new car and I would always pay cash. I assume I am an outlier in this regard. For most, this means more debt which means a bigger drain on this country's resources.