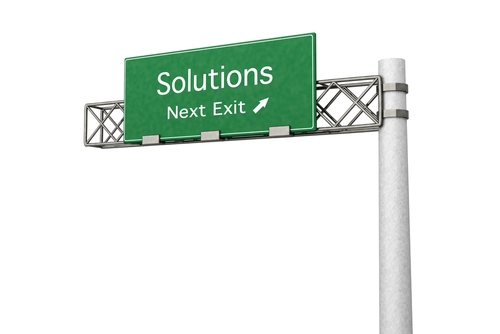 The group charged with finding solutions to Auckland's transport funding problems says some form of "road pricing" - tolls in other words - will be needed if the city is not to face significantly higher rates and heavier road congestion.

Brown today released the final report of Auckland’s Consensus Building Group (CBG), an independent group commissioned by Auckland Council to identify options for funding transport requirements in Auckland over the next 30 years and to make a recommendation to Auckland Council.

In its principal finding the group said that unless Aucklanders were prepared to accept significantly higher rates increases and heavier congestion, introducing some form of road pricing by 2021 would be required.

"Public feedback reinforced our view that a decision on how to bridge the funding gap is needed by 2015," the report said.

The report suggests one of two "alternative pathways" for funding the transport gap:

The report said that under the first "pathway", the funding gap would be filled primarily by increases to rates and fuel taxes, as these can be implemented relatively quickly, and supplemented by a significant government contribution and increased fare revenue from public transport.

"Regular annual increases in rates and fuel taxes would be needed, even beyond 2021, to meet the ongoing funding gap," the report said.

"The public feedback to our discussion document strongly suggests that Aucklanders are not prepared to accept significantly higher rates increases and heavier congestion. This leaves road pricing as an option worthy of serious consideration," the report said.

The Mayor said the report offered the clearest picture yet of the choices available for funding Auckland’s transport future.

"While both central and local government have committed to significant investments to improve road, rail, bus and ferry networks, we still face a NZ$400 million a year funding gap from 2016,” says Len Brown. “Without these further investments, Auckland is likely to face crippling traffic congestion in less than a decade.

“This report makes it clear that we have two broad options for paying our share. We can either fund new investment through higher rates and fuel taxes for all Aucklanders, or look seriously at the option of road pricing. Doing nothing is not an option. It would inflict serious damage to Auckland’s economic potential, environment and liveability.

“Aucklanders were clear in their feedback on the group’s report that closing Auckland’s NZ$400 million a year transport funding gap is a priority.

"A significant majority also supported the option of road pricing as an alternative to higher rates and fuel taxes.

“Clearly road pricing is an option we must look at closely, along with our ongoing work to improve the transport options available to Aucklanders. As well as helping to fund new investment, road pricing offers a proven way of managing congestion and encouraging greater use of public transport.

“We will continue to work closely with central government as we develop these options. The government’s recent statement of support for Auckland’s transport priorities not only shows that they are listening to Aucklanders, but that they are committed to being a strategic partner with Auckland Council as we work to equip Auckland for the future.

“The Consensus Building Group represents the view of Auckland’s leading community, transport and business stakeholders. Their final report is an important and substantive step forward in work to develop and agree an Auckland solution to Auckland’s transport challenges.”

The Gubmint's reaction is surely worthy of recording here:

As are their alternatives: