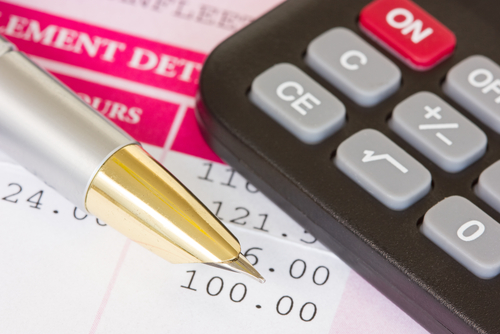 In a bid to claw back “lost” revenue, governments are co-ordinating their action through the OECD and a plan it has put in place to curb tax base erosion.

At issue is transfer pricing – the rules dictating how members of the same multinational group transaction their business with one another.

Governments argue in many cases these transfer pricing rules are not working properly and allow multinationals to shift profits into low-tax countries.

They want tighter transfer pricing and international tax rules to ensure a fair allocation of profits is made in countries where the real economic activity takes place.

A just-released global transfer pricing survey by Ernst & Young shows multinationals are responding to the crackdown.

Rather than trying to cut their global tax bills through transfer pricing arrangements – a top priority in previous surveys – 66% of respondents now say managing their existing risk is the primary concern.

EY’s survey was based on interviews with nearly 900 senior tax professionals worldwide across 26 countries, including New Zealand.

Nearly all Kiwi respondents say their transfer pricing policies had been scrutinised by a tax authority in some country and 21% have been adjusted.

At the heart of the profit-shifting debate are highly mobile assets such as intangibles (eg, brands and technology).

Governments are accusing multinationals of locating intangibles in low-tax jurisdictions and, in some cases, charging operating companies unrealistic amounts for their use.

They say existing transfer pricing rules give taxpayers too much latitude around intangibles, business restructuring and digital-based commerce.

One third of parent companies surveyed globally say intangibles have been their most important area of controversy in the past three years and 41% expect intangibles to remain a controversial issue in the next two years.

Intercompany financial arrangements (loans and guarantees) are also a key area of tax controversy in the past three years for 50% of NZ survey respondents, compared with 44% globally.

New Zealand companies have become more aware that intercompany loans will, inevitably, be scrutinised by the IRD, with the expectation that an intercompany debt instrument must make commercial sense and the pricing of the debt has been properly analysed.

The department has mounted several protracted investigations where companies have borrowed from offshore affiliates.

In particular, it has focused on the interest rate paid on the loan, on specific features of the loan and on the amount of debt relative to equity funding.

Many multinationals are coming under fire for the royalties paid in the country where they are trading, especially where companies pay royalties to affiliates yet pay little or no tax in New Zealand.

Given the level of IRD scrutiny and the overall transfer pricing environment in this country, risk management is critical. This includes accurate documentation, with Advance Pricing Agreements being a viable option to reduce risk.

*Mark Loveday is EY’s head of transfer pricing and Alejandro Ces is a senior tax manager.