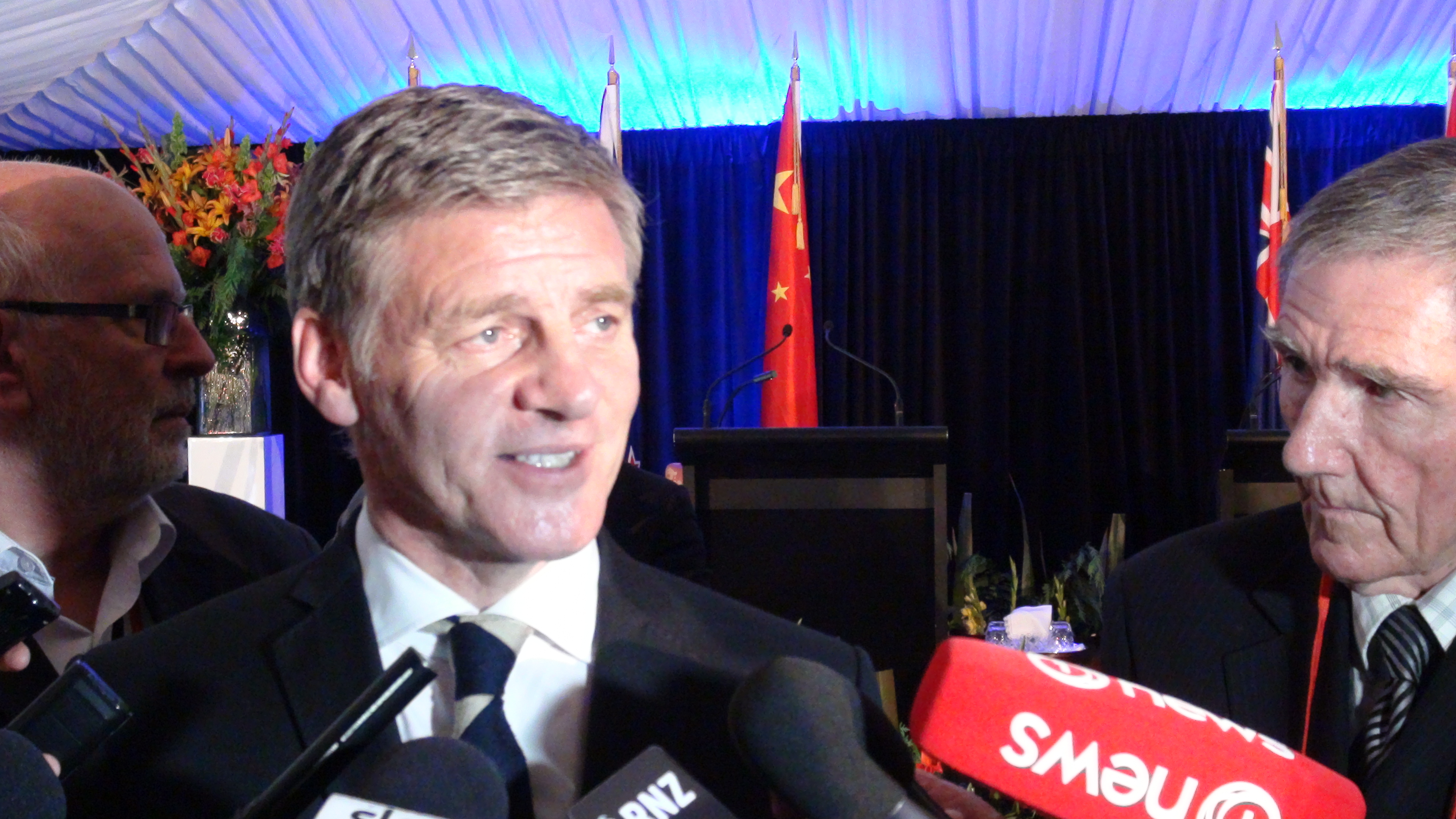 The rise of Chinese bank lending in New Zealand has been welcomed by Prime Minister Bill English, due to the rising competition they are giving the dominant Australian-owned incumbents.

“We’ve got a very concentrated banking sector – probably more than most other developed countries – and it’s good that the conditions in New Zealand are such that smaller banks, including our local New Zealand-owned banks, are able to grow,” English said.

“Particularly as there seems to be some evidence that the Australian banks are just tightening credit availability at the margin,” he added.

Interest.co.nz has been following the fortunes of the New Zealand arms of China Construction Bank, ICBC and Bank of China. All three banks, which are majority owned by the Chinese government, have obtained bank registration from the Reserve Bank of New Zealand.

Gareth has also recently covered how ICBC and CCB operate in New Zealand within the US$50,000 restriction on Chinese citizens taking money overseas.

'Competition for Australian banks'? No, this is simple relief at finding someone else to touch for credit. The Australians are tightening their lending criteria for good reason. We have all-but maxed out our credit there through splurging almost everything on residential and agricultural property, mainly to bet on pocketing capital gains, and it looks less and less likely that those horses are going to come in. So, here we are, up to our ears in debt to the Australians, and no other choices but to get in hock to the Chinese. What could go wrong? They'll see us right.

Australian banks are probably the largest mortgage lenders among global retail banks when viewed as a proportion of their total business. They're simply sticking to their knitting in the NZ side of their business.

I'm not sure why Bill English is cheer-leading specifically for Chinese banks. Since when have Chinese banks been recognized for their ability to lend prudently or fund sustainable enterprise outside China? The only real advantage I can see is that they provide some kind of funnel and facilitate better culturally.

Well you see it's a sign of success, blah blah blah. Especially with their successful creation of an insanely large property bubble in China.

I think you'll find shadow banking is a primary driver of speculation in China, right through to the top.

But J.C., they play in a pond of our construct so they only get to play by our rules.

Seriously though, why are the Chinese so interested in New Zealand? We are a small nation, and yet 3 of their banks have set up offices here.

Do they see NZ as militarily strategic for them in the South Pacific? Do they really think this small nation can make a dent in their requirement of food to feed their huge population? For all the platitudes expressed by all parties during the recent visit of the Chinese Premier I can't help but think there is another agenda, again..

Yes Bill, start preparing the cushy seat on their Board of Directors once you screw things up here...further.

I think Jenny Shipley's possibly got her eyes on that seat.

Bill English would be welcome on most bank boards .

Future prospects for many after next election to be appointed on their board.