With Russia showing the way on how cyber tactics and subterfuge can upend democracies, China will surely be taking pages from the Kremlin's playbook says Kent Harrington

With Russia showing the way on how cyber tactics and subterfuge can upend democracies, China will surely be taking pages from the Kremlin's playbook says Kent Harrington
12th Feb 18, 10:58am
by Guest 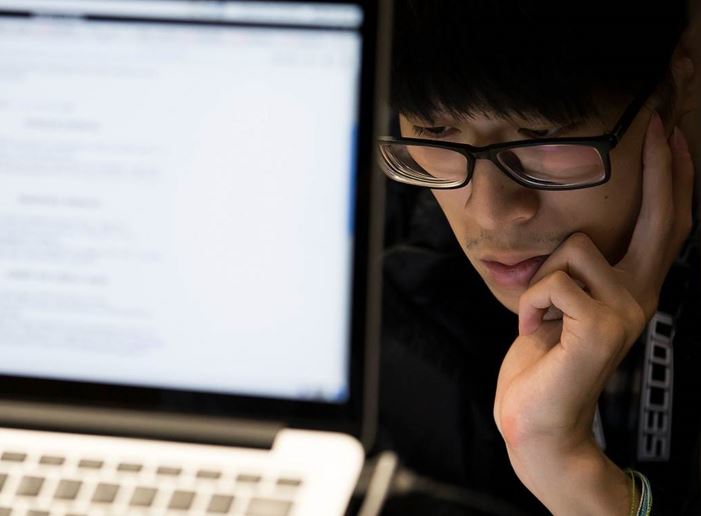 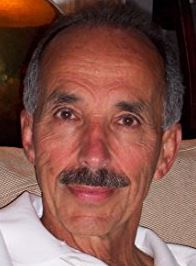 Ever since the 2016 US presidential election, with its revelations about Russian meddling, European officials have been on the lookout for similar attacks.

But Europeans aren’t the only ones paying attention. So, too, are China’s leaders, who are considering what they might learn from the Kremlin’s successes.

For Chinese President Xi Jinping, maintaining domestic stability is a top priority, a point underscored by China’s annual budget for internal security. At well over $100 billion, the official number is low. Like defense outlays, the real number is much higher, owing to hidden spending, including on research and development.

For example, China is exploring how artificial intelligence (AI) and big data can be used to monitor everything from social media to credit-card spending, and it plans to assign all citizens a social-reliability rating to weed out potential troublemakers. The regime’s Orwellian strategy is focused squarely on social media and controlling not just what is said, but also how information flows into and around the country.

Moreover, the authorities are bringing technology companies into line with tough new laws and cyber-security investigations. For Xi, the ease with which the Kremlin has manipulated Facebook and Twitter demonstrates the need for a tighter grip on China’s own social-media platforms. The Chinese government is now requesting seats on the boards of companies such as WeChat, Weibo, and Tencent, and demanding access to their users’ personal data.

Chinese cyber spies are also studying Russia’s success. To be sure, Chinese hackers do not lack technical savvy. They have launched cyberattacks against US presidential campaigns, expatriate Tibetan movements, and Uighur activists. They have burrowed into Western think tanks and universities that study China. They have even hacked into Western news outlets that published embarrassing stories about Chinese leaders’ wealth. Still, the Chinese may have something to learn from Russia’s well-choreographed online army of trolls and bots.

Similarly, strategists at the People’s Liberation Army (PLA) are likely poring over the Kremlin’s handiwork to inform their own cyber-war tactics. Chinese strategic thinking about “political warfare” holds that an adversary’s political, social, and economic institutions – particularly the media – should be targeted before a shooting war ever begins. To that end, Russia’s diffusion of bogus news and conspiracy theories through its state-funded media outlets RT and Sputnik could prove instructive.

In addition to expanding China’s cyber capabilities, Xi has also been developing China’s soft power through economic, social, cultural, and media initiatives. And although he has not yet coupled these programs with China’s clandestine forces to launch the kind of audacious attack that roiled the 2016 presidential election, he clearly is establishing the means to do so. Recently, it was revealed that China has been conducting wide-ranging influence operations in Australia, using official campus organizations to monitor Chinese college students, business associations to tout Chinese interests, and diplomats to police local Chinese-language media. Late last year, an Australian senator was forced to resign over his alleged ties to a Chinese billionaire.

China is also expanding its global media presence. By some estimates, the government is sinking some $7 billion into new media and broadcast outlets abroad every year. Its official news agency, Xinhua, has more than 170 bureaus around the world and publishes in eight languages. China Central Television (CCTV) has more than 70 foreign bureaus and broadcasts to 171 countries in six languages. China Radio International is the world’s second-largest radio broadcaster after the BBC, broadcasting in 64 languages from 32 foreign bureaus to 90 radio stations worldwide.

None of these organizations has yet to distinguish itself as a go-to international news source. But they have become a significant source of information for people in underserved regions such as the Middle East and Africa, where they purvey China’s views and are building sympathetic audiences.

At the same time, China is purchasing “native advertising” in Australian, American, and European newspapers. This allows China to place officially authored content about controversial issues – such as its militarized island-building in the South China Sea – next to those publications’ editorial offerings.

Xi is also playing the long game, by approving investments in movies and other forms of mass entertainment to influence how global popular culture treats all things Chinese. Despite the Chinese government’s recent clampdown on outbound capital flows, Chinese companies are still adding to their major stakes in Hollywood properties. The Chinese conglomerate Dalien Wanda alone has some $10 billion in entertainment assets in the United States, Europe, and Australia. And other Chinese Internet and financial giants such as Alibaba, Tencent, and Hony Capital, as well as state-owned companies such as the China Film Group, have invested tens of billions of dollars in US film ventures.

With these financial stakes, the Chinese government has leverage that goes beyond old-fashioned censorship. Hollywood studio bosses with an eye on China’s massive domestic market will be tempted to kowtow to the government’s “creative” requests when it comes to scripts, casting decisions, and so forth. At $8.6 billion in 2017, Chinese box-office receipts are second only to North America’s. Yet China allows only 38 foreign films into the country each year, inducing filmmakers to bend over backward to please the censors.

Of course, Hollywood executives aren’t the only Westerners helping Xi’s realize his agenda. Between Apple’s recent decision to relinquish its Chinese user data storage to a Chinese partner and Google’s announcement that it will site a new AI research center in China, US technology giants are not just making deals to benefit their “stakeholders.” They are also handing Xi and his cyber operatives proprietary technologies and know-how, and even potential access to US targets.

This raises an obvious question: If Russia could roil a US presidential election without such intimate business relationships, what will China be able to do in the years ahead?

To think that China’s only interest is making money, one Hollywood executive recently acknowledged, would be “very naive and dangerous” indeed.

Monotheism, Puritan and to less extent Anglo-Saxon do not tolerate civilizations/culture/belief that are different from theirs. That is why there is English word - heresy, which cannot be found an equivalent throughout Chinese history.

The essence belief of what a world or a universe should be is succinctly picture by Tai Chi Ying Yang Tu -- which could mean that nothing can be as pure and there have be some of me in you or some of you in me.

and the chinese are no better.

No. both are beautiful civilizations to balance each other not to wipe out each other.

Interesting how the links to Russian interference in US elections have turned to the democrat party. So did the Democrats pay Steel for the trump dossier and does that mean there are links back to UK intelligence agencies? The western media is totally discredited, which means we don't know who the hell to believe and thats an opening that could be taken advantage of. Oh Dear https://www.youtube.com/watch?v=wcy8uLjRHPMt=171s "Shapeshifting" https://www.youtube.com/watch?v=Y5ubluwNkq&g

The Chinese are already weaponizing social media - from protectionism to paid internet trolls. Criticize the CCP and expect someone to respond with absolute nonsense -see the comment by Xingmowang above. If s/he knew Chinese history he would know that the CCP does not allow dissent at all whereas in the West we are free to express our viewpoints and to organise ourselves independently from the State.