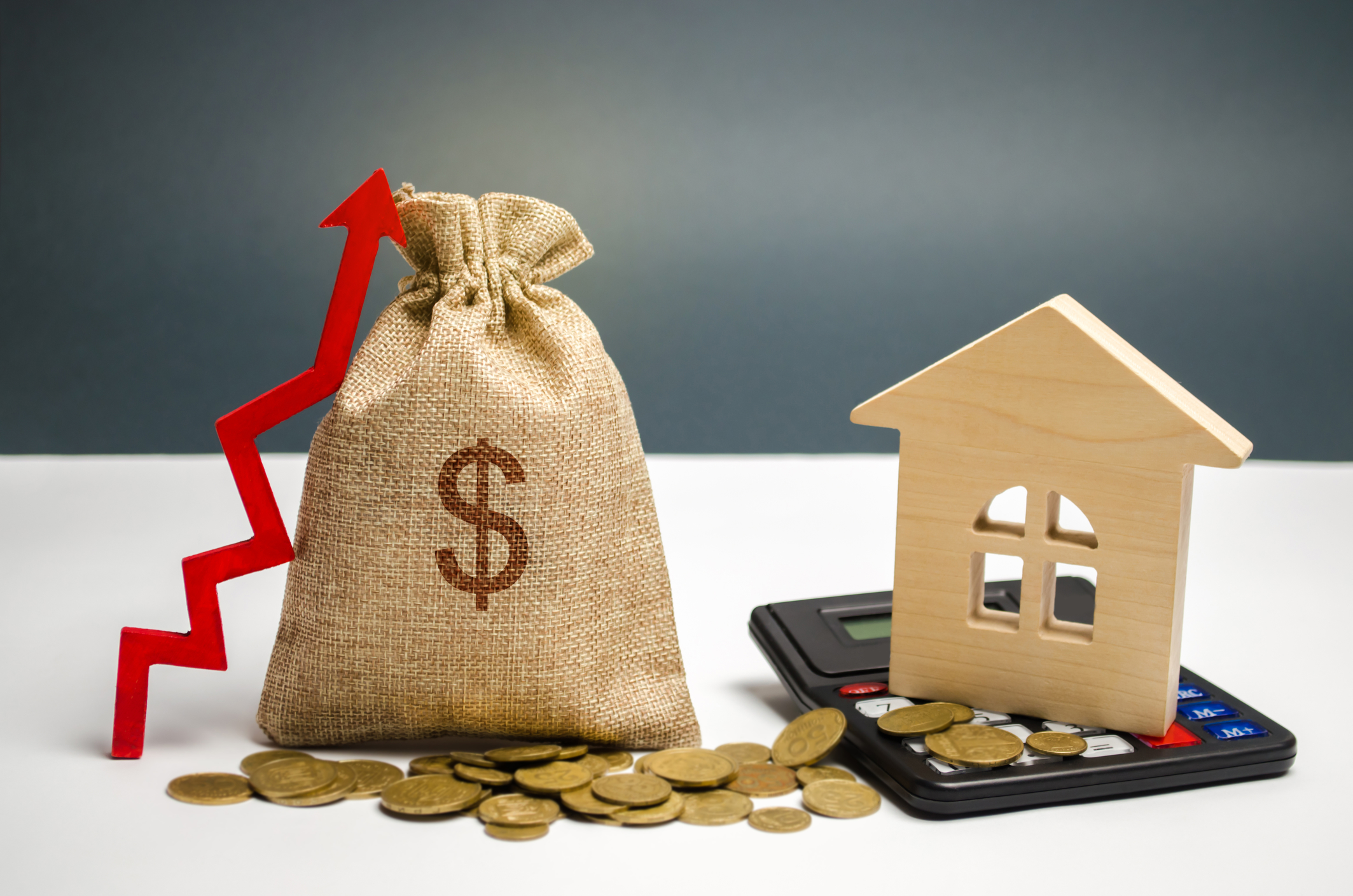 [This is Appendix 2 of a paper entitled Taxing capital income in New Zealand: an international perspective which is available here.]

The value of New Zealand real-estate and household wealth

There is no single best way to compare the value of the residential property sector with the value of other assets. There are several measures that are relevant to a discussion of the role of tax in the economy.

7. The separate value of debt and equity claims on owner-occupied and residential property, for the tax treatment of each of these claims is different.

8. The total value residential property relative to the net-of-borrowing value of all business and housing assets owned by households, as this indicates the relative importance of the housing assets in the nation’s private sector wealth.

The first two sets of measures are relatively straightforward to calculate in New Zealand using data on the household balance sheet compiled by Statistics New Zealand and the Reserve Bank of New Zealand. The last set of measures are more difficult to calculate as different conventions on the treatment of debt claims on business can be adopted when calculating the size of the business sector. Internationally, it is common to compare the value of housing with the value of net household wealth, and these calculations are reported here, but other methods are possible. However, making international comparisons is fraught with difficulty as some of the data are compiled differently in different countries.

The data necessary to calculate the size of the residential property sector relative to net household wealth are available up to December 2017. The data necessary to compare the residential property sector with all private sector assets are only available up to March 2016. The following tables include data for both 2016 and 2017, plus earlier years to provide a comparison. In all but one case the tables are expressed in current dollar terms and not adjusted for inflation.

The large real capital gains experienced between 2000 and 2017 are probably not representative of the capital gains that can be expected in the future. The prices of many assets increase when interest rates fall, and this period was one when international interest rates declined to the lowest levels seen in a century. While asset prices increased in real terms in most OECD countries during the last century, real asset price increases of this magnitude are rare historically (Dimson et al 2013).

It is not straightforward to make a comparison with other countries as other countries present their household balance sheets differently. However, it appears that New Zealand has a relatively large fraction of its wealth held in housing assets – and a low fraction held as other assets. The following comparisons are with Australia, the United Kingdom, and various European countries.

United Kingdom
In the year ending December 2016, the value of UK residential buildings owned by households was £1,521 billion, with an additional £3,866 billion in land. Non-financial corporations owned an additional £227 b worth of dwellings. If the land associated with these dwellings was valued in the same ratio as household land, the associated land value would be £576b. (Households plus non-financial corporations account for 98% of dwellings.) The total value of residential property can therefore be estimated at £6296b. This is 63 percent of the value of household net worth.40 The ratio of directly held household property wealth/total wealth is 54%

Other countries
The quality of published data for other countries is uncertain. The OECD has published some cross-country tables calculating household wealth, but retirement savings are included in the tables in an inconsistent manner which devalues their approach. It was not possible to reconcile the OECD tables with the national data for Australia and the United Kingdom, for example: in the latter case non-housing assets worth close to 25 percent of household wealth were excluded from the calculation.

In their publication “Household Wealth in Europe,” ING (2016) compiled data on household property wealth and household wealth for various European countries in 2015 (see Table A2.5). Most countries had ratios between 50 and 65 percent, and the Eurozone average was 59%. Spain and Slovakia were the two exceptions with ratios in excess of 75%. Their calculation methods are unknown, although their ratio for the United Kingdom is consistent with the data in the U.K. national accounts.

The Federal Reserve Bank of Dallas compiles property price data for 23 rich countries. Their database, the International House Price database, has data back to 1975. Table A2.7 shows house price increases between March 1990 and 2017. According to their methodology, New Zealand house prices increased by 234 percent in real terms over the period, the largest increase of any of the countries in the table.41

36. For example, if a business has assets worth $100m and borrows $40 million directly from households, the assets of the economy are the $100m business asset and the liabilities are a $40 debt claim and a $60m equity claim held by households. If the households deposit the money in a bank, which lends to the firm, gross business assets in the economy are the $100m business asset plus the $40m loan held on the bank’s books, and gross liabilities are the $60m equity claim held on the business plus the $40 million debt claim on the business held by the bank plus the $40m million claim on the bank held by the household. On most occasions it is useful to net out the debt claims associated with financial intermediation to calculate the underlying asset position.

38. The data is sourced from the website https://data.world/imf/investment-and-capital-stock-i Series KGOV and KPRIV.

41 This increase is slightly higher than the increase calculated using Statistics New Zealand and Reserve Bank data. New Zealand would still have either the highest or second highest increase in the table if the New Zealand data were used. The International House Price Database is used to ensure consistency with the way the data are compared across countries.

We may very well find out this year who gets caught with their pants down because they sit on assets inflated not by production, but by artifice.

Or we just see massive inflation, as per the normal

Indeed. All hype & not much substance on paper.
However, NZ Inc is still a sort after place to live, as witnessed by the hoards in the immigration queues at Auckland Airport most days. This is premeditated by both sides - ours & theirs. Our laws & attitudes are perceived as being quite weak (internationally) and therefore we are an initial target to get in on 'the best of the west' before moving on to bigger & brighter things. Having spent some time in Asia, if I were them, I'd be trying my hardest to get here as well.

Look at all those $ worth of assets we can tax now!

Kiwis have been screwed over for the last 20 years. Hordes from the third world have arrived and kiwis now have the highest homeless rates in the OECD. These homeless people are exclusively Polynesian and European. In 1992 the population was 3.3M and 25 years later its tipping 5M. In 25 years 1 new university has opened to accommodate the population swell and the skills shortage; not training people has meant that the local heart surgeon is an immigrant now trained in Bangladesh or Calcutta. Reductions in funding for kiwi students means tertiary institutes run at a loss if they train kiwi students but run at a profit if they train international students (who are on a ticket to residency status) and therefore some of the more enterprising institutes have realised that its easier to tell kiwis to P off so they can run a profit on the internationals. If your a kiwi student and your marginal you will fail but if your an international you will pass because the bottom line is profits keep institutes going, and the funding deficit for kiwi students will exist so long as a fee cap exists for domestic students.

Excellent article, so we are going to tax inflation? Nice business model