Government keeps ACC levies at current levels until 2022, instead of reviewing them in 2021 as planned pre-Covid

Government keeps ACC levies at current levels until 2022, instead of reviewing them in 2021 as planned pre-Covid 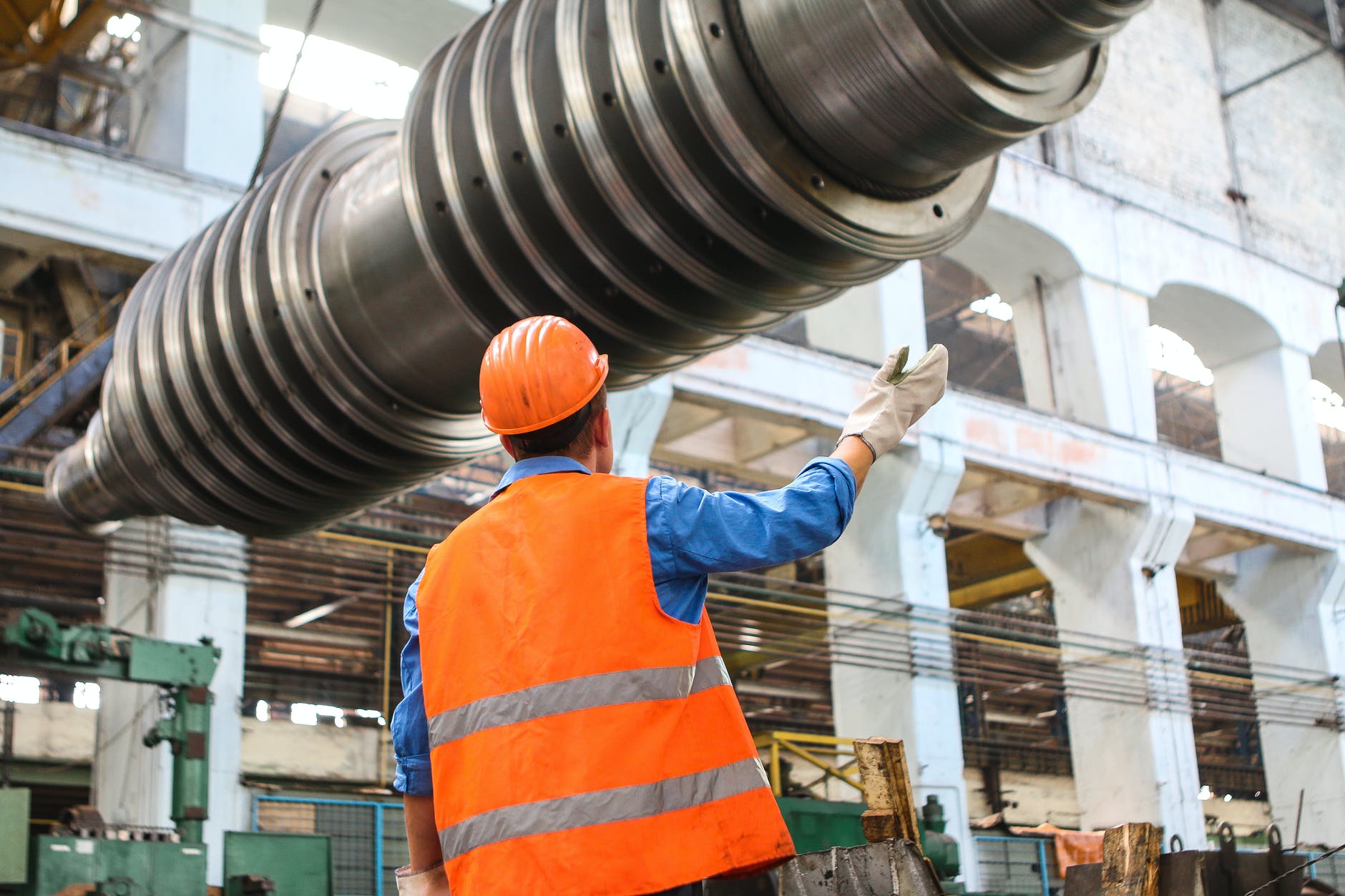 ACC levies will be kept at current levels until 2022.

ACC Minister Iain Lees-Galloway said he made the call to “help ease the financial pressures of Covid-19” and provide “certainty” for businesses and New Zealanders.

The ‘work’ levy rate was lowered when it was last reviewed in late 2018, meanwhile the ‘earners’’ and ‘motor vehicle’ levy rates were kept the same, despite ACC recommending the Minister increase these.

After today’s decision, work and earners’ levies will stay the same until March 31, 2022, and motor vehicle levies will remain as they are until June 30, 2022.

Lees-Galloway couldn’t say what would happen to them thereafter.

He said, “ACC is also helping businesses by delaying invoices normally sent in early July. These will be issued in October to give firms more time and flexibility in making their levy payments. Other invoices issued this year will also be on hold for three months.”

Lees-Galloway said the Government is changing the funding targets for the Levied Accounts to ensure levies reflect the true costs of accidents and minimise long-term impacts on levy payers.

“ACC’s previous funding target of 105% solvency for the Levied Accounts was more suited to a private insurance company. We are lowering this target to 100% solvency, which is appropriate given ACC’s unique position as a mandatory, sole provider and Government-supported social insurance scheme.

“As previously announced, Budget 2020 improved ACC’s long-term sustainability with an extra $285 million contribution in the taxpayer-funded Non-Earners’ Account, which covers injury costs for those who are not earning and paying levies, including children, students and retirees.”

Here are the rates:

Good news NZ policyholders! Lees-Galloway wants your private insurer to operate at 105% solvency. That should save you a few dollars in premiums.

I wonder how many private insurers have a $43.8 investment fund