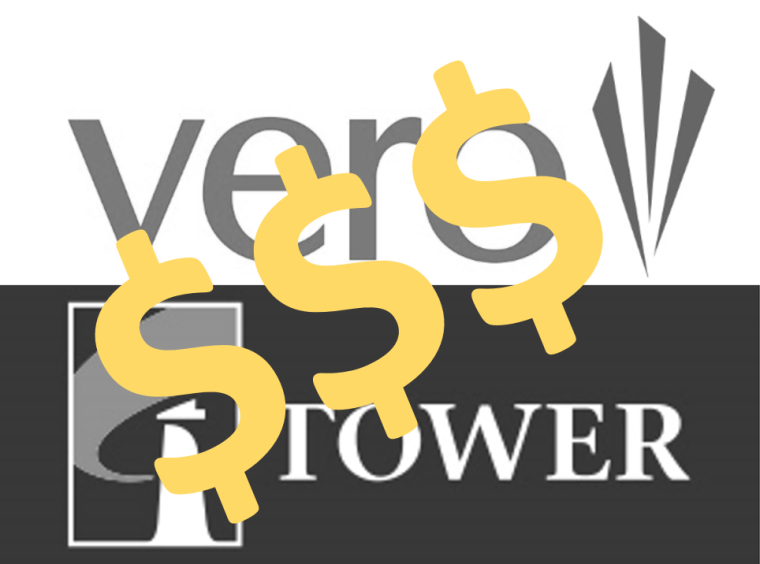 The price Suncorp is paying for its failed Tower takeover bid is rising, as the value of Tower’s shares is falling.

Suncorp’s New Zealand business more than halved its investment income in the six months to December 2017, compared to the same period in 2016, largely due to the value of its shares in Tower dropping in value.

Suncorp, through its New Zealand brand Vero, has a shareholding of just under 20% in the embattled New Zealand insurer.

However the Commerce Commission in July declined Vero’s application to get approval to do so, on the basis the acquisition would leave the general insurance market too concentrated.

Yet Tower’s share price has trended downward since then; dropping right off after the Commerce Commission released its decision on the proposed acquisition.

It fell to a near-record low of 56 cents when Tower announced its full year results in mid-November, but has since picked up a bit to 65c.

At the time of writing Tower’s market capitalisation was $219.26 million.

Suncorp says this 55.6% drop was “driven by mark-to-market losses of $12 million over the period on the Tower shareholding”.

Its Tower shareholding saw its investment income take a $3 million knock in the six months to June.

Suncorp notes it “participated fully” in Tower’s capital raise, launched at the end of 2017, “to preserve its investment”.

A request made by interest.co.nz under the Official Information Act last year revealed the competition watchdog had been investigating Vero under this segment of the law, separately to considering its application to, since April.

Suncorp in its results says it “expects to address” its shareholding in Tower in the second half of the 2018 financial year.

Looking at Suncorp’s results more broadly, its New Zealand business reported a general insurance profit after tax of $50 million - a 163.2% increase from the comparable period in 2016.

It also attributes the improved result to the absence of major disasters, which impacted the prior year’s earthquake-affected result.

Suncorp’s New Zealand general insurance loss ratio (what it pays in claims versus what it receives in premiums) fell from 63.5% to 56.5%.

This sorry outfit in my opinion is a mini Fletcher Challenge. What an ill-fated entanglement of plot and counterplot. Suncorp with a tacit IAG did not want a player of Fairfax ability entering the market. So how to stop. Well go out and buy above market enough shares to be more than something in the woodpile, wait for a few predictable negative hits on the Tower balance sheet, and exit stage left Fairfax, OK where else can Tower go. Enter stage right Commerce Commission, big cumpulsory stop sign. And so what about Tower shareholders, all the large number of outstanding Canterbury EQ claimants & taxpayers liable for another Southern Response. Shareholders? Well now government agencies, ACC, NZ Super how much tax payer money squandered in buying in to prop up a dead horse. Go figure. Well done Mr Key & your big corporate greed government.