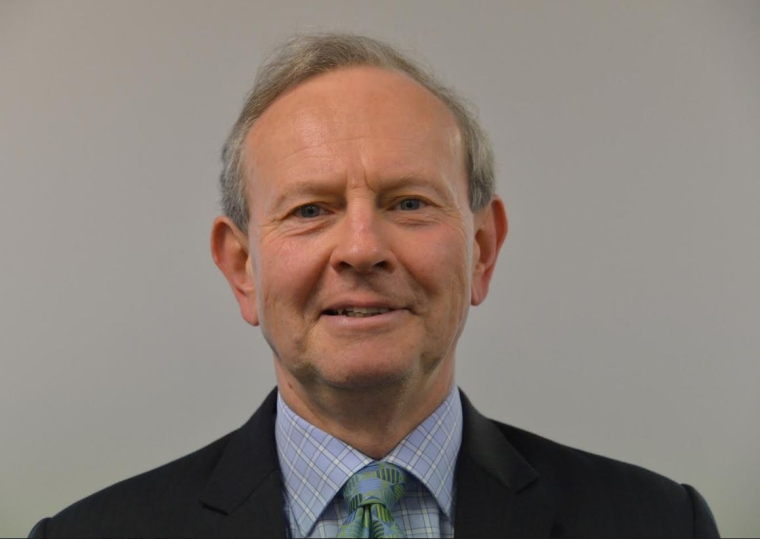 The Canterbury Earthquakes Insurance Tribunal Bill is yet to have its first reading and go through the Select Committee process.

The Labour MP for Central Christchurch, Duncan Webb, yesterday explained what he hoped the Bill would achieve.

Today we hear from the Insurance Council of New Zealand CEO, Tim Grafton.

Let’s make it clear: The Insurance Council of New Zealand supports the Canterbury Earthquakes Insurance Tribunal if it speeds up the settlement of claims for customers.

The Tribunal should apply the rules of natural justice and fair procedure. It should observe the rules of evidence, reflect legal precedent and allow for appeal to a higher Court, something that’s particularly necessary for significant points of law as we are dealing with one of the lowest levels of judicial institution.

We said all this to Ministers last November because insurers want to speed claims settlements for their customers. It’s not acceptable that it’s been almost eight years and people are still without resolutions to their claims. We also don’t believe it’s okay that we’re still receiving an average of two claims a day transferred from EQC almost eight years after the first earthquake.

We have worked constructively with the Government, its advisers and EQC by leading work to remove the duplication and delay from the Canterbury claims system. We have contributed our views on the legal position with respect to the vexed issues associated with re-repairs and on-sold properties in Canterbury.

We have deep knowledge of the issues in Canterbury, so we also contributed our advice to Christine Stevenson who independently reported to the Government on the EQC.

We were therefore disappointed that there was no attempt to consult with claimants, EQC, Southern Response or insurers about the Tribunal. Consultation is important. Legislation Committee Guidelines say, “consultation should occur as early as possible in the process of developing the legislation, preferably in the early stages of the policy development”.

Had we been consulted, we would have advised that insurers should be able to bring cases to the tribunal, but we are prohibited from doing that. Even the Ministry of Justice advised that this was creating inequitable access. While that’s unfair, the most important consequence is that we know there are customers who of their own volition will not take a case to the Tribunal. This is due to a mix of personal and sometimes extremely challenging circumstances.

We’ve been accused of seeking special treatment. No, we seek just the same treatment for our customers who can’t help themselves as for those who are very capable of representing their interests. We’ll submit to Parliament on their behalf and hope for Duncan Webb’s support. I know we share the same intent to do the best for our customers.

Now that I’ve read the Ministry of Justice’s concerns about the Tribunal, I genuinely hope the Government can solve some of the challenges they identified in their risk assessment of the policy. These include the shortage of experts that is currently contributing to delays and a risk that some may now not settle but instead wait nine months for the tribunal to start. Some of these issues are very complex and may need to go to court, something the Ministry of Justice says will lead to duplication and delay.

I applaud the Government, though, for the additional support it has given the Residential Advisory Service. It does a great job brokering settlements and providing access to free, legal and technical expertise to help claimants reach settlements. We’re proud we were part of the original initiative that created the RAS, so we could help our customers.

Grafton is silent on what I believe is a primary contributor to the court backlog - insurer exploitation of the significant power imbalance between insurers and policy holders.

I am dismayed at some of the tactics they employ. Weeks and sometimes anxious months can roll by waiting for insurer responses to issues raised; they at times appear indifferent to their obligations under the fair insurance code to respond within reasonable time frames in an open manner. Negotiations can be summarily terminated and a lowball settlement offer made, with a short time window allowed to accept or face the consequences - a combative and protracted building element by element battle with a hard nosed loss adjuster that must be concluded before work on that element can be undertaken. Or else resort to legal action which they know full well few claimants have the financial or emotional resources to contemplate.

Many are so worn down by these and other insurer tactics that they throw in the towel despite the financial loss. They are angry but also aware that the confrontational exchanges with insurer personnel so diminish them that they risk becoming the person they don't wish to be, if they persevere.

Grafton makes a reasonable sounding appeal for rules of natural justice and fairness to apply to the new tribunals. There are plenty of CHCh people who would have liked the same from insurers. If these tribunals go some way to addressing the significant power imbalance between insurers and EQ claimants and curb some of the oppressive tactics, bring them on. Grafton has the behaviour of his members to blame.

Yes Middleman you & I have been contributing that type of negative comment on the insurers for a long period now. As you know our case featured all of these elements, and worse, such as sending a cheque and closing our file even though we were in dispute as recorded through our solicitor. Personally I believe that the example, methods and culture set by EQC was a pathfinder for the Insurers , hence the MBIE guidelines being exploited when they were in fact totally deficient and irrelevant to the vast majority of household insurance policies. The last government got the ball rolling like that and it just snowballed from there.

Interest.co.nz has published a commentary on the proposed tribunal from Dr Duncan Webb, representing the government, and now from Mr Ian Grafton, representing the Insurance Council of New Zealand. Surely the most important opinions will be those of the claimants, for whose benefit the tribunal is allegedly being established?
The government's attitude to the insurers has elements of theatre. With the help of the ICNZ members, they have saved Treasury billions of dollars at a terrible social cost. But the new government needs to be seen to be taking a stricter line -- hence the lack of consultation with the insurance industry about the tribunal.