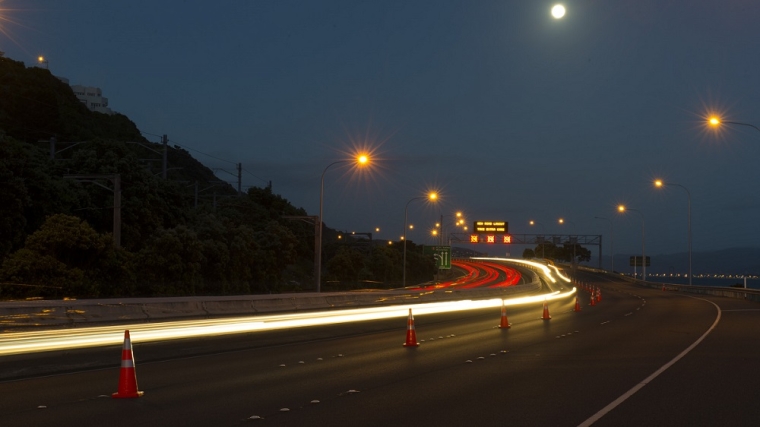 Brian Roche, who previously chaired the NZ Transport Agency between 2009 and 2010 under a National Government has been appointed by the Coalition Government for a three year term.

This ends a period of turbulence and restructuring at NZTA after adverse publicity over the agency's poor management of licence and WoF issuers.

Transport Minister Phil Twyford said Roche is an experienced director with an extensive track record in both the public and private sector.

The Transport Agency’s core functions are to plan and invest in New Zealand’s land transport networks through the National Land Transport Programme and to regulate those networks.

Twyford said there was currently a review of the Transport Agency’s regulatory functions underway, which the Government expects to receive shortly.

"A key focus for Sir Brian will be implementing the direction signalled from that review, and I am confident in Sir Brian’s ability to make that happen."

Twyford said he would  like to thank interim chair Nick Rogers and "acknowledge the work of the previous chair Michael Stiassny who uncovered and led the fixing of the Agency’s regulatory issues".

Roche was a senior partner at PWC until 2009 specialising in the operation and governance of a range of public sector entities. During his time as a partner he undertook two secondments - one to the Department of Prime Minister and Cabinet, the other as Chief Executive of Housing NZ.

In addition he undertook a range of roles as Chief Crown Negotiator on the Ngāi Tahu, Ngāi Awa and Waikato Tainui river claim, together with roles at NZTA, leadership of the bid for the RWC 2011 hosting rights and crown manager within the education sector.

From 2010 till 2017 he undertook the role of Chief Executive of the New Zealand Post Group responsible for the operation and transformation of the legacy mail business, developing E-Commerce courier business and Kiwibank.

Since leaving NZ Post he has undertaken a range of directorships and consulting roles, including leading the establishment of Kāinga Ora – Homes and Communities, the Government’s Housing and Urban Development Authority.

Roche was knighted for his services to the State and Business in the New Year’s Honours 2016.