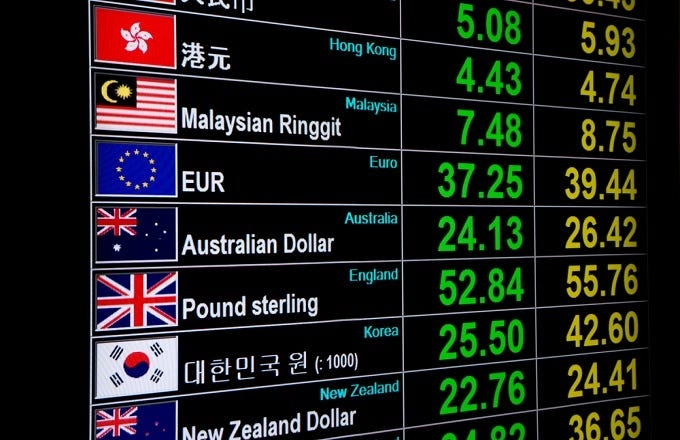 Former Auckland foreign exchange broker Russell Maher has pleaded guilty in the Auckland District Court to 47 charges brought against him by the Serious Fraud Office.

Maher pled guilty to charges of using forged documents in a case relating to his work for Forex Brokers Limited (FBL).

According to the SFO he provided clients with forged documents that misrepresented the status of the transactions he was carrying out and disguised the dire financial position FBL was in.

The company was put into liquidation in April 2017 and Maher was declared bankrupt in November last year.

“He used his clients’ money to maintain the façade of a successful business. Significant losses to client funds could have been avoided if Mr Maher had behaved honestly and accepted that his business had failed.”

The maximum penalty for each charge is 10 years’ imprisonment. Maher has been remanded on bail for sentencing in the Auckland District Court on September 30.

He offered foreign exchange broking services through the company from 1995 until 2017. According to the Companies Office records Maher was the sole director of Forex Brokers and the shares in the company were held by him and his wife.

The company’s clients included car yards and other importers. FBL was placed in liquidation in April 2017 and Mr Maher was declared bankrupt in November 2018.

A report released in April this year by liquidators Carey McCullagh and Stephen Lawrence of PKF said the company had been making significant losses in its last four years of operation.

They had issued a demand letter to Maher for $4 million in August last year. In November last year Maher was made bankrupt on voluntary petition.

In February this year the liquidators filed a claim for $5,041,476.95 in Maher's bankruptcy. The liquidators said they had received unsecured claims from 96 creditors totalling $12,834,504.85, but did not believe there would be sufficient funds recovered to make a distribution of significant value to unsecured creditors.