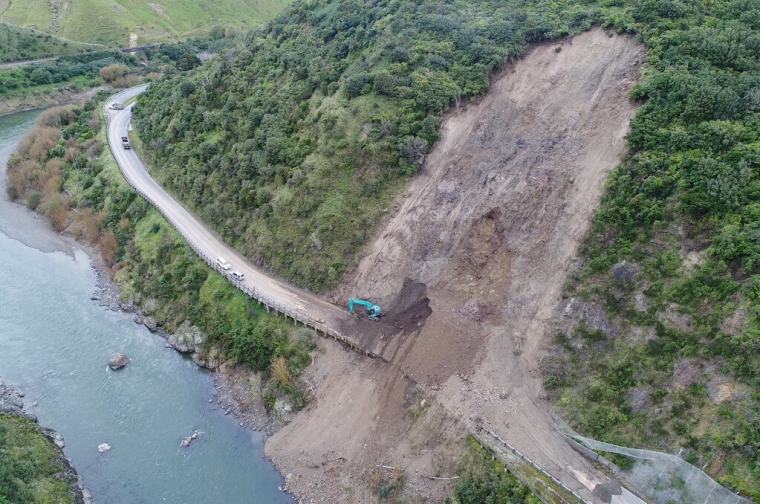 The NZ Transport Agency (NZTA) says $313 million in funding that had been allocated for the Auckland light rail project will now be used for a range of projects including a new Manawatu Gorge replacement road.

NZTA says $190 million of the funding will be used for the Manawatu Tararua Highway Project, which is expected to cost $620 million and be completed in 2024.

While $60 million will go towards public transport schemes, including the Auckland Transport Alignment Project (ATAP), and other high priority initiatives. The remaining $63 million will be divided between walking and cycling, road policing and local road improvements.

It follows ongoing delays with the Auckland light rail proposal and an announcement last month by Transport Minister Phil Twyford that none of the construction work will now take place until 2021 at the earliest.

He says the Manawatu project is important for the region.

“It will restore a crucial transport link that supports the needs of locals and travellers through the region and boosts the economy across the lower North Island through to the East Coast.

The NZTA has completed the preliminary concept design for the new Manawatu Gorge replacement road and is currently working through the consent process. It says, subject to resource consents, work is expected to begin this year and full construction is expected to get underway next year.

State Highway 3 through the Manawatu Gorge has been closed since April 2017 due to large landslips closing the road. The new road will run from near the western entry of the now-closed State Highway 3 gorge route, crossing the Ruahine Range north of the gorge, and reconnecting to SH3 at Woodville. 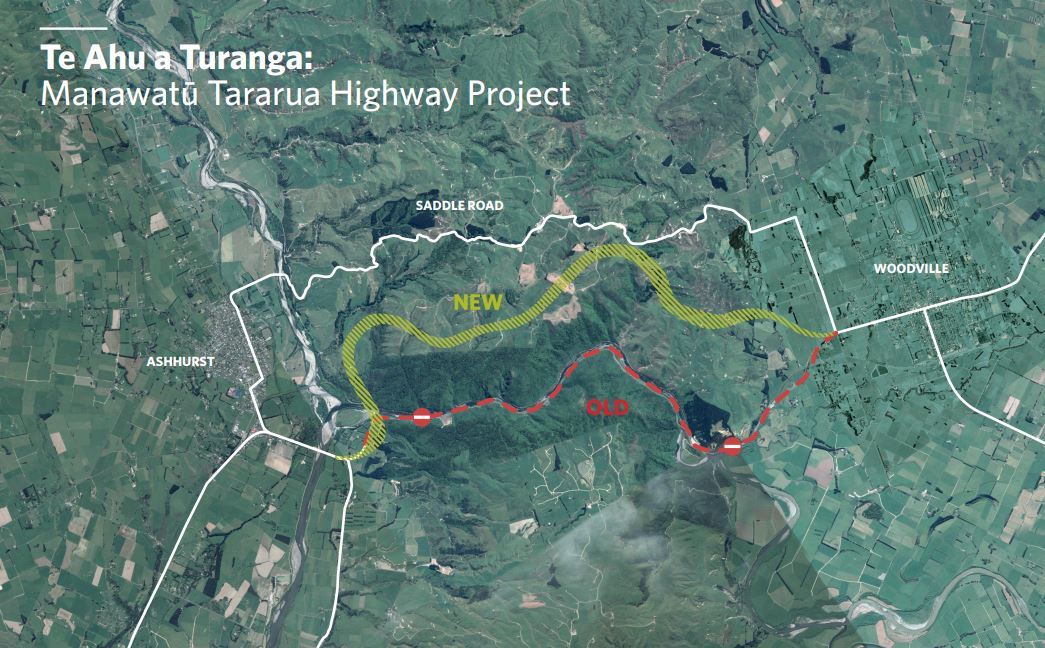 As an Aucklander I realised that there is life beyond the Bombays. Other parts of the country might need a bit of attention as well. Unfortunately we make so much noise up here, that no one else gets heard. Lets pull others up with us instead of stepping on their heads. Very good decision I think.

The previous government had a crack at Auckland over 9 years to turn one of the most liveable cities in the world into a hot destination for low-skilled migrants seeking economic refuge on low wage jobs.
Now the current government is worsening the quality of life in the regions by killing its industries in the name of environmental protection and meddling with transport plans.

We make noise up here because we are taking on the bulk of the population increases with almost no new infrastructure to show for it. Congestion comes at a real cost, be it monetary, social or mental health-wise. If other parts of the country want to take on more migrants and fund their own infrastructure, then more power to them. But considering how often the regions have their hands out when it comes to funding things their own population base can't justify, they go into their pockets pretty quickly when Aucklanders need the basics like being able to get to work or home to their families each night.

I guess I get to sit in the same traffic as you do everyday with lots of time to wonder where everyone is going to and how do we make things better. Now, to create a hypothetical situation to clarify things even better, lets say we have a fully employed population in Auckland, a big new infrastructure project requiring 1000 people over the next 10 years will require the contract winner to bring those people from outside of Auckland or even NZ. These people might bring families with them etc. thus more load on schools, infrastructure and housing. But if the same project moves outside of the Auckland region those 1000 people will not have to be stuck in traffic next to you. Smaller decentralised focal points can be set up across the country where we can start looking at improving facilities around smaller towns. If the projects are set out in a sustainable well planned fashion they may even keep generations of people employed and they may never have to come to Auckland (except to taste some good craft beer )

If Aucklanders don't like it, start lobbying about the mass population increase your leaders are fully supporting.

Nah, we'll just move into your neighbourhood instead.

We got told to a pay a fuel tax that no one else apparently should have to pay, nor is it acceptable to suggest other people pay for their own infrastructure.

"It says, subject to resource consents, work is expected to begin this year".

You may call me a cynic, but I am starting to think that "transformational government" and "year of delivery" are just empty political slogans!

You need a BS bingo game card to make some sense of these phrases... (BTW, these can be used for succeeding [or preceding] .gov, the current .gov is not unique in this regard).

That "year of delivery", well, that was a rather unfortunate turn of phrase. To date this year has been a series of miscarriages...

I dislike getting overtly politicized, although I am waiting to see an opinion article from JS about today's events. Our PM complimenting Trump... I see some rather interesting parallels with Bridges and China. I'm not holding my breath though!

“Crack on with” Ha. More delay and consultation. Can we actually get something done for God’s sake. Pathetic

Auckland north of bridge needs light rail system. This has been obvious for years and grows more pressing by day. Interest rates government could borrow at at record low . Superfund has offered to lend it money. But nothing happens. Pathetic dithering which is becoming defining trait of Labour in its policy constipation and paralysis