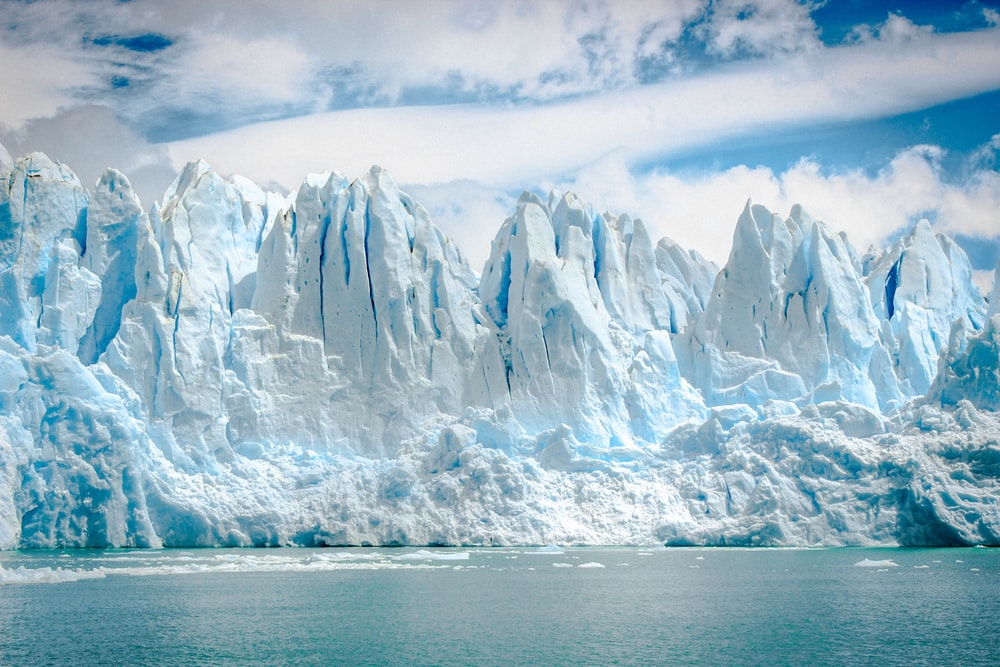 Climate Change Minister James Shaw has named Rod Carr, ex-Vice Chancellor of the University of Canterbury and former Deputy Governor and Chairman of the Reserve Bank, as Chairman-designate of the Climate Change Commission.

The Climate Change Commission will be established if and when Parliament passes the Zero Carbon Bill. The Bill sets out a desire to reduce emissions of all greenhouse gases, aside from biogenic methane, to net zero by 2050. Shaw expects the Bill to pass by Christmas and says the advice the Commission provides to government on future emissions budgets has the potential to shape and reshape industries and communities for decades to come.

“The Commission will be crucial to keep us on track for our 2050 target and hold successive governments accountable to meet emissions budgets. Carr’s strong leadership skills, strategic vision and professional experience will be a huge asset in the Commission’s establishment years."

Carr has a PhD in insurance and risk management, and Shaw notes he also led the University of Canterbury through the earthquake recovery period. Carr is also an independent director of ASB, and former managing director of Jade Software.

Carr describes himself as "a realistic optimist", saying he has confidence that with urgency, empathy, science, humility and passion "we will make the world more sustainable and more inclusive. Much is being done but much more needs to be done, and done today, because tomorrow may be too late.”

Shaw says he's still considering his preferred candidates for the other six Commissioners and hopes to announce appointments to these roles in coming months.

The details below were provided by Shaw's office. And here's a speech from Shaw.

·The term of Dr Carr’s appointment in its Designate capacity will commence immediately and remain in place until the enactment of the Bill later this year, at which point Dr Carr will become inaugural Chair.

·Cabinet agreed in December 2018 that we seek to ensure the Commission is fully operational for when the Bill passes.

·The Commission will have advisory, monitoring and reporting responsibilities under the new legislation and will build on work carried out by the Interim Climate Change Committee.

·The Interim Committee has progressed critical work on agriculture and renewable electricity generation prior to the Bill being enacted, and will continue to explore  plausible pathways for emissions reductions target(s), the analysis and evidence for which will be handed over to the Commission once the Bill is enacted.

·Dr Carr’s formal appointment term will continue for a maximum of five years once the Commission is established.

"Carr has a PhD in insurance and risk management"

doesnt seem suitably qualified for such a position to me...

Much is being done but much more needs to be done, and done today, because tomorrow may be too late.” Sounds more like an aspirational optimist than a realistic optimist and the saying 'Make haste today, repent tomorrow' comes to mind. Some of the science mitigations currently under consideration for ag, will be 5-10years before being able to be used, if they are found to be an option. Though the new GMO grass that will potentially reduce methane emissions by 50% can't even be considered until the GMO debate has been had. By that time it could be sold off to our competitors.

If half of what is forecast occurs with the current status quo then all we are doing is fiddling while they move the deck chairs...

The reality never matches the breathless click bait forecast.
Normalised Insurance Losses from Australian Natural Disasters: 1966–2017
"When aggregated by season, there is no trend in normalised losses from weather-related perils; in other words, after we normalise for changes we know to have taken place, no residual signal remains to be explained by changes in the occurrence of extreme weather events, regardless of cause. In sum, the rising cost of natural disasters is being driven by where and how we chose to live and with more people living in vulnerable locations with more to lose, natural disasters remain an important problem irrespective of a warming climate."
https://www.tandfonline.com/doi/full/10.1080/17477891.2019.1609406

Hard to imagine Carr having the understanding of Limits, but a reasonable move by Shaw - making it look more Establishment.

sounds like the right man for the job,with his marathon running background he might be getting out there and seeing for himself.his risk management of his career income is outstanding too,moving from one high-paying safe govt job to the next.