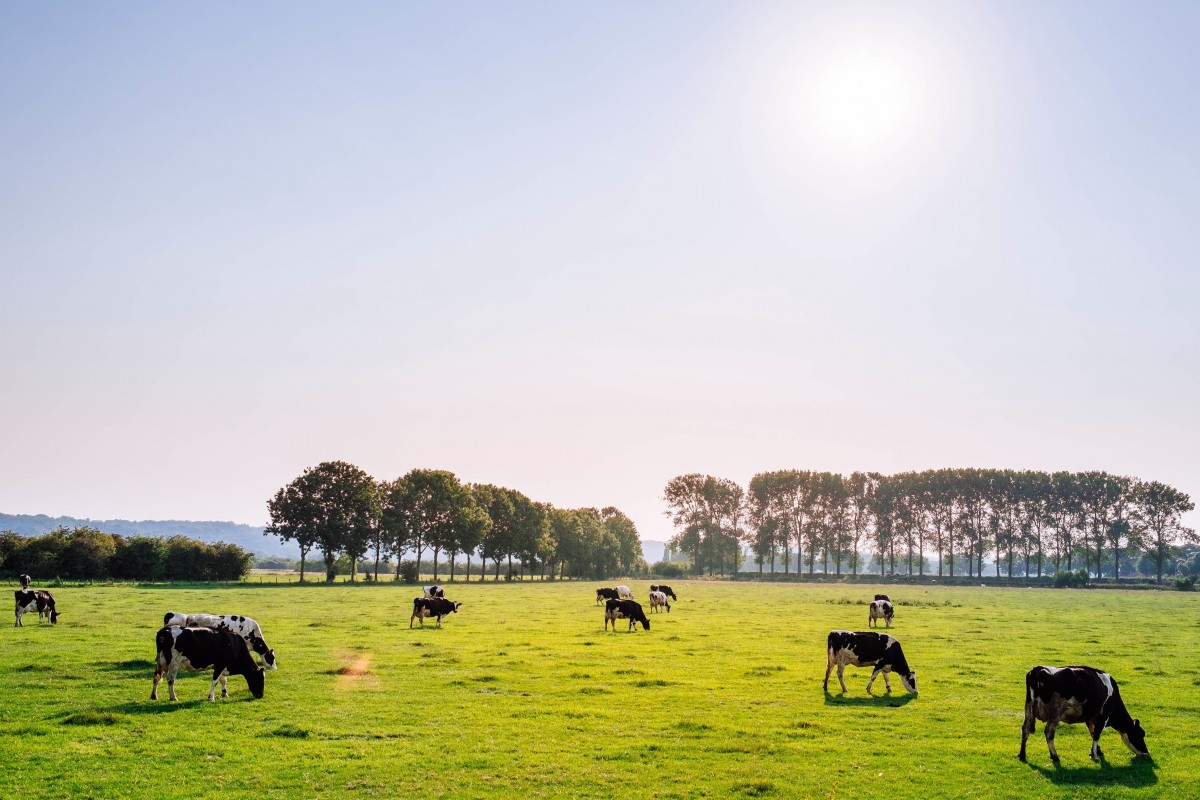 The Government is committing to treating biological emissions differently to other greenhouse gas emissions as it sets up laws and institutions to guide the country to a lower carbon future.

The Bill sets targets to:

This split gas approach recognises that biological emissions don’t stay in the environment for as long as emissions from the likes of cars and industrial operations.

The Bill also establishes an independent Crown entity to advise and monitor successive governments on climate issues. This Climate Change Commission won’t have regulatory powers like the Reserve Bank does for example.

The Bill sets a series of emissions budgets and requires the Government to develop and implement policies for adaptation. This will consider issues around how to spread the costs associated with climate change between property owners, insurers, local government and central government for example.

“The critical thing is to do everything we can over the next 30 years to limit global warming to no more than 1.5 degrees Celsius and the Zero Carbon Bill makes that a legally binding objective," Climate Change Minister James Shaw said, clarifying the goals don't form a legal obligation.

While Labour and the Greens have garnered the support of NZ First for the Bill, National only supports part of it.

It backs the Commission’s form and function, the net-zero target for long lived gases, and the separate treatment of methane, but has "serious reservations" about the expected rate of reduction for methane.

“We are not convinced that the proposed 24%-47% reduction for methane meets our test in terms of science, economic impact or global response," Leader Simon Bridges said.

Shaw had been working closely with National to try to ensure the frameworks established by the Bill had cross-party support to sustain the test of time. While National only received a copy of the Bill on Monday, Prime Minsiter Jacinda Ardern assured it was heavily involved in the process.

"The 10% reduction target for biogenic methane has a waste component, making the effective bovine-induced biogenic methane target 26.7%, which lands squarely inside a wide range of officials’ advice," he said.

“We are committed to assisting the [agricultural] industry through that transition with discounted emissions costs, better tools and knowledge to help them manage emissions and other environmental factors, as well as increased investment in research and development on ways to reduce emissions."

Act opposes the Bill. Its leader David Seymour said: “New Zealand’s actions are not going to change the climate. We account for just 0.17% of global emissions.

“New Zealand will not prosper if we are forced to make significantly deeper emissions cuts than our trading partners. We will simply impoverish ourselves and push economic activity to other countries."

See this story for industry reaction.

No government in the world is as crazy as this one!!

Why not spend some energies on improving NZ?

The Zero Carbon Bill will do literally NOTHING good to NZ nor to the world.

trolling aside, the choice is between frying out children (indeed, ourselves) or becoming something called 'sustainable'.

Because what we are now, is something called 'unsustainable'. Which means it won't continue.

"This split gas approach recognises that biological emissions don’t stay in the environment for as long as emissions from the likes of cars and industrial operations. "

Erm, under which physics model does this hold to be true? Pretty sure if you bang a carbon and four hydrogen atoms together you get methane, and it doesn't make a difference if it came out of a cows butt or from an industrial process.

Methane degrades or converts to other substances over a relatively short period of time, Co2 remains Co2 remains co2 forever.

Yeah it does actually. All the methane and CO2 from animals is from recycled unsequestered carbon. It therefore adds nothing to the total carbon in the atmosphere. Industrial processes on the other hand rely on carbon dug from the ground and therefore do add to the total in the carbon cycle.

Um, not quite. Let's keep this in context. Agribusiness as practiced, is the process of turning fossil fuels into food. Depending on what you count in, up to 27 calories of oil to 1 calorie of food. You tell me tha calories that NZ agribusiness 'produces', multiply it by 27 you'll know the FF calories it's burning.

And by being eaten and farted/belched out of a cow it 100% prevents that carbon from ever being sequestered. So yes, it does add to atmospheric carbon levels.

Edit: and as pdk points out that grass doesn't grow without other inputs.

How so? I don't see why being belched from a cow stops it being sequestered . That belched methane will degrade to CO2 which will then be used by plants and then eaten by animals.... And so the cycle goes.
Not disagreeing with PDK on the use of FF to produce but that's a separate though parallel issue.

my bad, i should have said this cycle.. not forever. but either way, its carbon that enters the atmosphere and doesn't get sequestered.

"This split gas approach recognises that biological emissions don’t stay in the environment for as long as emissions from the likes of cars and industrial operations."

Completely false. Methane converts to CO2 in the atmosphere in the long term.
But how much methane is part of a natural land cycle vs how much is additional from farming the same land has to also be taken into account.

Unusual, but I have to agree with David Seymour, NZ should only cut emissions as fast as everyone else. (& I support zero carbon)

NZ farmers are going to be trampled by synthetic meats and milks. Do we really want to subsidise them longer when NZ will have to find other areas of competitive advantage.

No problem with looking at alternatives to fossil fuels in a bid to reduce the pollution they create.
Sadly we seem to muddle CO2 with pollution. CO2 makes plants grow, pollution kills.
If we are serious, as a nation, to reduce our use of fossil fuels for pollution reasons we, as in "the people", need to change our habits, no amount of political edicts from Wellington will change much.
Nett zero carbon is other speak for "plant more trees" so that on paper it appears that we have a "nett zero carbon" country. Great for political claptrap but that does not make the pollution go away.
The gas coming out of a cow's front and back side is a lot cleaner than what comes out of the tailpipe of a car from a pollution perspective, so leave the cows alone and ban the "holy" cow.
I personally think that our political "leaders" need to show real leadership and walk or bike to wet windy wellington for their almost daily talk fests just to show the rest of us mere mortals that they are serious about reducing pollution. It will take their breath away.

But perhaps it can be explained first what caused Hannibal to cross the Alps where now there are glaciers blocking that path and what enabled the Vikings to farm in Greenland where now it is still to frigid to do so?
If the answer is that the warming in those periods was natural then there is no reason to think that the current "warming" is anything other.

Sigh. Another name but the same not-quite story.

CO2 becomes 'pollution' when you overtop the 'sink' capacity of the system in equllibrium. We are doing that.

Which means we are now a big enough influence that we're playing god. And with that comes some responsibility - to future generations and not just of our particular species (which breeds so slowly that it will never 'adapt'). And we're a tad late becoming responsible enough - as the bleating from the hinterland demonstrates.

But yes, phasing-out the FF-driven car would be a logical step. Makes all those new SUV's stranded assets, of course. Gnashing of teeth from the tract suburbs.