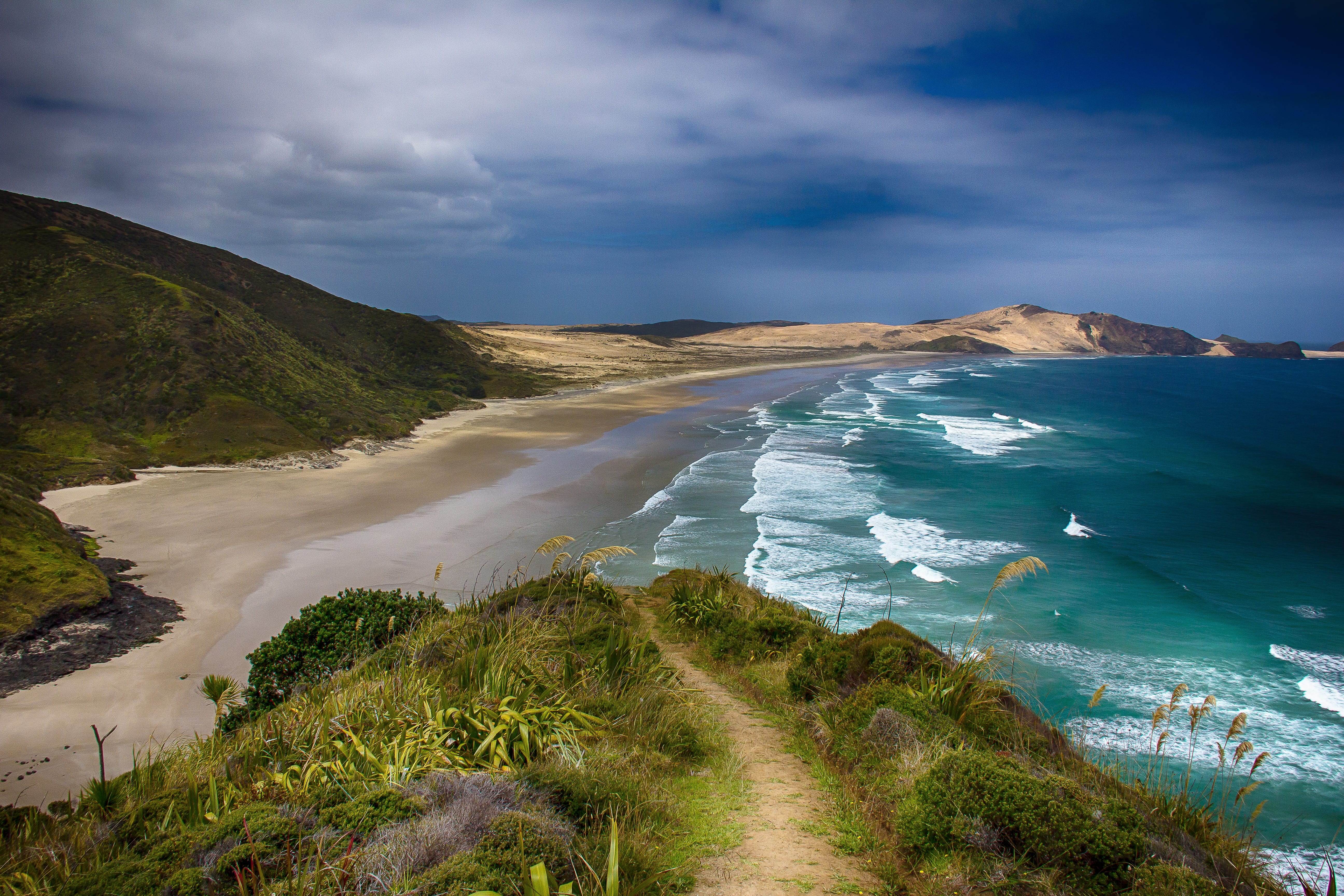 The following is a press release from Environment Commissioner Simon Upton.

Environment Commissioner Simon Upton says ‘huge’ gaps in data and knowledge undermine our stewardship of the environment and is calling for concerted action to improve the system.

The Commissioner says data gaps, along with inconsistent data collection and analysis, make it hard to construct a clear national picture of the state of our environment – and whether it is getting better or worse.

“Huge gaps in environmental data and knowledge bedevil our understanding. This is in stark contrast with our economy where we are much more reliably informed. In addition, the entire system is fragmented – multiple pieces of legislation create a mosaic of requirements with unclear responsibilities across organisations,” he said.

The comments were made as the Commissioner released a detailed review of how well New Zealand reports on the state of its environment. The Commissioner has a statutory role to comment on the reports produced under the Environmental Reporting Act 2015.

The completion of the first full cycle of reports under the Act, in April 2019, provided a timely opportunity to review the entire system in detail and recommend improvements.

The 100-page report, Focusing Aotearoa New Zealand’s environmental reporting system, critiques the approach to reporting set up under the Act and outlines steps the Government needs to take to improve the system.

“These improvements will help ensure that the stewardship of our environment is focused in the right places,” Mr Upton says.

“To say we have designed a national reporting system would be to overstate its coherence. Ours has been a passive system that has harvested whatever data is there and done the best it can to navigate what’s missing. In my judgment what there is, is clearly inadequate.

“Every year we delay the collection of data identified as a significant gap, we commit New Zealand to flying blind in that area.”​

The Commissioner says a lack of time series for some environmental pressure points could be costing us in the form of poorly designed policies or irreversible damage.

“Further, the costs are not just environmental – they have real consequences for the economy, society and our wellbeing.

“We can’t make economically efficient or socially fair environmental rules if we can’t measure authoritatively what’s happening to the physical resource base on which our wellbeing ultimately depends.”

The Commissioner congratulated the Ministry for the Environment and Stats NZ, who produce the reports, for significant improvements to reporting since the Act’s introduction. He said he was not calling for an overhaul of the system, rather, building on those efforts.

·developing core environmental indicators to form the backbone of reporting

·focusing the system on what matters – retaining state of the environment reports and replacing domain reports with flexible, theme-based commentaries

·requiring a formal response from the Government to state of the environment reports.

The Commissioner also recommends adjusting the roles of the Government Statistician and the Secretary for the Environment.

Finally, to improve the evidence base underpinning the environmental reporting system, the Commissioner recommends developing a comprehensive, nationally coordinated environmental monitoring system, and calls for a mandated strategy to prioritise and incrementally fill data gaps.

The Commissioner underlined that serious investment was required to improve data and knowledge gaps but cautioned that investment must be focused on what matters most.

“Any efforts to prioritise require expertise – one of the reasons I recommend a standing science advisory panel. I recommend that the Ministers of Finance, Environment and Statistics determine the investment required to deliver the recommended improvements over a period of years.

“I am confident we can evolve from the current treadmill of reporting (based on the largely passive harvest of data we happen to have) to reports and commentaries that draw on comprehensive time-series data to identify meaningful trends and help focus our stewardship of the environment in the right places.”

the Commissioner recommends developing a comprehensive, nationally coordinated environmental monitoring system, and calls for a mandated strategy to prioritise and incrementally fill data gaps.
Hallelujah, finally we have someone who looks at the reality of what one of our fundamental environmental issues is. Ask any catchment groups what their biggest issue is and the reply - lack of robust data. Ask catchment groups what their top priority is - collecting baseline data. It is not unusual to have within one catchment variations of water quality issues.

The regional councils are failing at environment regulation. Yes it's still deteriorating, because we believe window dressing as a credible solution to everything.

we can all agree we need more reliable data on our environment to be able to make wiser decisions,but expending more manpower and resources might be counter-productive.political expediency rules over everything,wrong to hoover up all the fish with giant trawlers,concrete over a harbour or land helicopters on public beaches,spray poison over horticultural areas but it happens and all the reports on reports wont stop it.

If you dont have an accurate base to work from how can you make accurate decisions, our whole rural economies future is swinging on a rope, surely we need to have factual data rather than hearsay before the rope gets cut?

Maybe the Environment Commissioner could comment on the environmental effects of filling our country with ever more people. Or would that be a career limiting move for him.

Good luck there. They cannot even get a plain old vanilla census right.

Auditor General John Ryan "there is not enough information about freshwater at a national level to prioritise efforts on a national basis". Sound advice never stopped the Light Brigade either, and look how that turned out.

yep those in charge of the charge didn’t listen to the messenger. still out of that did come the famous cardigan. Now worn famously by the Brown Cardigan Brigade, them what knows best, our stalwart bureaucrats, nationally, locally. Vive Brown Cardigan Brigade. “Omnes Auctortitate, Nihil Responsibilitas.” What a war cry!

This does not surprise me. Out balkanised local government bodies are all "sustainably managing" their regions using different "plans" developed under the influence of local councillors in thrall to local vested interests. Some regions go even further and create "sub-regional plans" creating booming employment opportunities for planners and confusion for everybody else. Competition for scarce technical skills between regions strains budgets and dilutes regional ability to analyse and measure key environmental indicators (which probably differ between regions!). The resulting environmental chaos is probably impossible to monitor or measure in any meaningful way. The time may have come for centralised management of our poorly understood but obviously stressed and depleted environment.