Reserve Bank says Lindsay Jenkin is leaving, while a new Assistant Governor role will be created in Auckland

Reserve Bank says Lindsay Jenkin is leaving, while a new Assistant Governor role will be created in Auckland 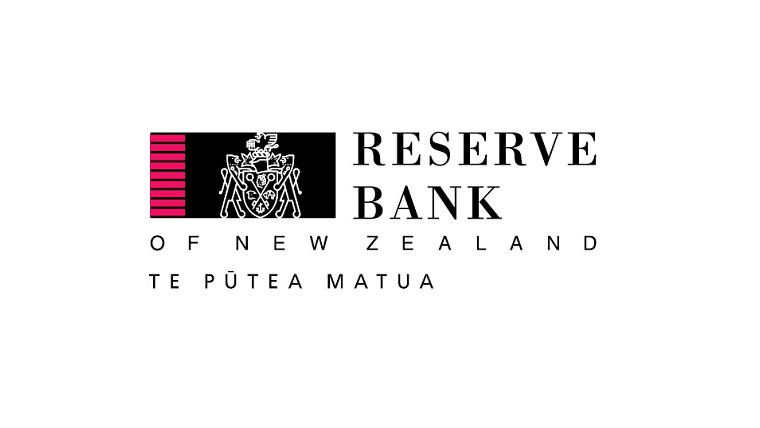 The Reserve Bank says that Assistant Governor Lindsay Jenkin, who has been with the bank since 2007, but in her current role for just under a year, is leaving.

Jenkin was announced as an Assistant Governor as part of a re-organisation and new leadership team late last year. She took up her current role in December 2018.

A statement from the RBNZ said the bank was creating a new Auckland-based Assistant Governor position "to lead the Bank’s ambitious growth and transformation work, and further develop its people and culture".

The RBNZ says recruitment for the new role "will begin later this year".

As a result of the new position, the Assistant Governor/General Manager of People and Culture, currently held by Jenkin, will be "disestablished".

RBNZ Governor Adrian Orr says Jenkin supports the new role’s purpose, but will not take up the Auckland-based role.

“Lindsay has made an incredibly valuable contribution to the Reserve Bank’s success over many years, and remains a significant support of the Bank and its vision. She will leave the Bank with my and Board’s full support, respect, and friendship.”

The new role - Assistant Governor/General Manager, Transformation and People - will be responsible for all people and culture, growth and transformation work, as well as building the Bank’s Auckland presence.

Orr says the structural change will support the Bank’s growth and transformation plans, particularly in Auckland.

“As we explained in our Statement of Intent, we have a vision of ‘Great Team, Best Central Bank’. This means growing our Auckland presence, better connecting with our stakeholders, and building a culture which supports transformation and achievement.”

This bank is sounding more like the Labour Party by the day.