Every segment of the new and used-import vehicle sales market was strong in July, with the Clean Car Discount providing an added boost for overall sales - no signs of substitution yet

Every segment of the new and used-import vehicle sales market was strong in July, with the Clean Car Discount providing an added boost for overall sales - no signs of substitution yet 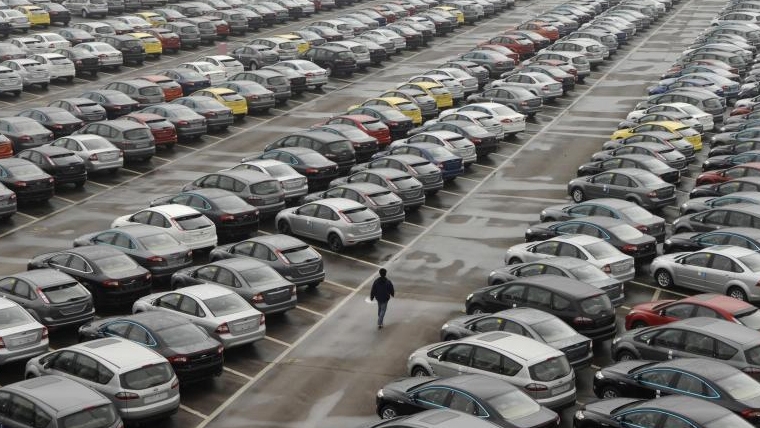 July brought exceptional car buying activity across the board.

It was the month that the Government's signalling for "new energy vehicle" (NEV) preferences and incentives first kicked in - and there was an immediate impact.

The number of NEVs purchased via the used imports channel is unknown at this time but is likely to be quite low.

But sales of used imports were strong overall. In fact, more were sold in July than in any month since August 2018, marking a recovery for this segment that has been a long time coming.

Sales of new passenger cars may have been bolstered by NEVs, and overall they were very strong for a July. It has been 37 years - back to 1984 and the sudden release from the Muldoon grip - since a July has seen passenger car sales this high.

Three quarters (74.4%) of these sales were SUVs, with the small and medium sized categories particularly dominant.

But none of this new-found buying of electric/hybrid cars seems to have been at the expense of double-cab utes. Across all vehicle types, the top three models for the month of July were the Ford Ranger (1,418 units), followed by the Toyota Hilux (809 units) with the Mitsubishi ASX in third place (737 units, although 349 of these were for rental fleets).

Like what you read? Support our journalists. Find out how.

As in June, 85% of the commercial sales were these double-cab utes or pickup trucks. Many (most?) would have been diesels.

Another big mover in July was sales to rental fleets. More than 750 cars went that way or almost 8% of all sales.

All this July activity may herald a new surge in car buying because typically in August, September, and October car sales grow from the July level.

Just as an aside, the quoted levy for hilux utes of around $3000 is plain wrong, and is based on the rarely sold 4litre petrol vehicles. The usual engine for the double cab Ute is the 2.8 litre diesel, euro 5 compliant, with emissions of 204g. The levy will likely be $1300. Rangers have a bigger engine producing 234g and will have a higher levy.

Just an aside regarding the levy and how "everyone" thinks its a "ute tax". It is not.

It's a levy on *high polluting* (over 190g) *vehicles*. It doesn't matter whether they are utes, cars, vans, or trucks.

National and its extreme right wing arm ACT, have done a wonderful job of convincing the media, and thus the people, its a tax on utes. It's such a shame they've done this... because clearly like many other things, National and ACT are just against anything that makes the country better.

Wow I thought there was a new vehicle shortage with Covid and all that. Its unfortunate that Covid does appear to be holding up new model releases however.

There's plenty of cheap money sloshing around, so high sales volumes of new cars is inevitable.

Plus, as a nation, we're feeling more optimistic with being Covid-free, together with strong uptake of the Covid vaccine.

So far so good. Will need to see how it equilibrates after this initial period, but not a bad start.

Because everyone can see inflation around the corner because the RBNZ just doesn't want to do it's job and won't do anything to keep a lid on prices. So they are thinking buy up before the price of things increase sharply, welcome to an unmanaged economy.

Welcome to the World's economy because of the global pandemic.