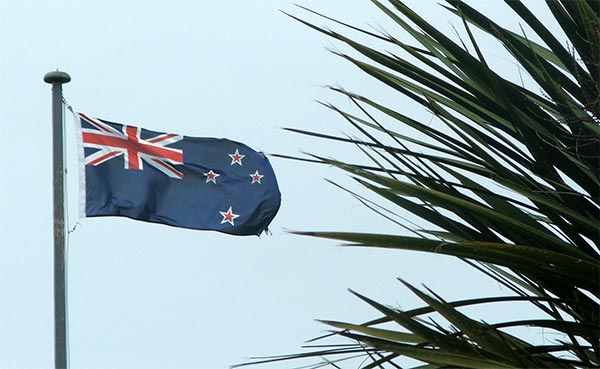 The numbers are drawn together from the Vote Foreign Affairs and Trade and Vote Official Development Assistance. Links to the primary sources used, from Treasury's website, can be found at the bottom of the page.

Please note that some of the allocation titles have been shortened for the sake of space.

Figures for each allocation are in millions of NZ$.