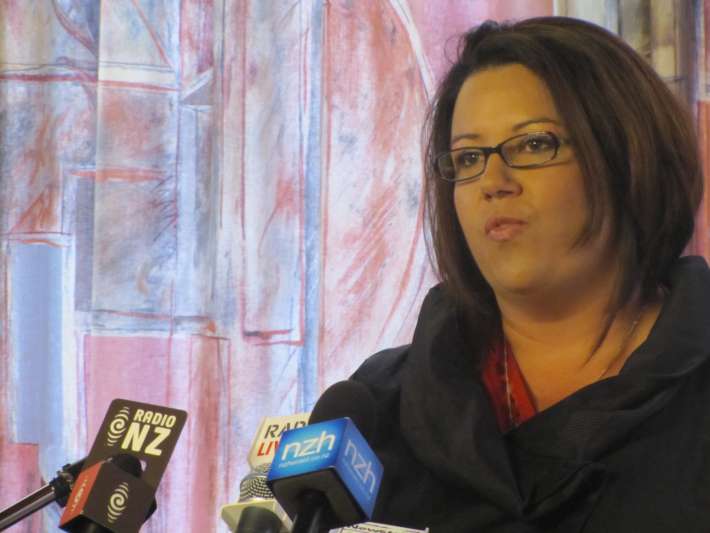 The government has announced benefit payments will be raised to cover for inflation, although different beneficiaries will receive different increases.

Working for families tax credits will rise 5.3% from April 1 this year, while other benefit payments such as the Domestic Purposes Benefit and student allowances will only go up by 1.77%, and Superannuation payments will rise by 2.65%.

Latest consumer price index figures for the year to the December 2011 quarter show CPI inflation of 1.8% over that year. That rate was down from 4.6% in the year to September 2011, which included a 2.2% general price rise due to the increase in GST from 12.5% to 15% on October 1, 2010. Beneficiaries had their payments increased by 2.2% to cover for the GST hike.

The adjustment in Working for Families tax credits would assist families who were eligible for the WFF tax credits and compensate for cost of living increases over past year, Revenue Minister Peter Dunne said in a joint press release with Social Development Minister Paula Bennett.

“These increases will make a real difference to families for whom every cent counts,” Bennett said.

From 1 April this year, families with children under 16 who qualify for the family tax credit will have their tax credit increased for inflation.

The annual family tax credit for:

Low-income families who qualify for the minimum family tax credit would additionally get more assistance, Bennett and Dunne said.

"The minimum family tax credit ensures working families receive a minimum after-tax income that is more than would be received while on a welfare benefit," they said.

"This increase will mainly assist sole parent families who move off the Domestic Purposes Benefit," Bennett and Dunne said.

“This provides a real incentive to move into work,” Bennett said.

Benefit hikes not as much

The 2012 Annual General Adjustment to benefit payments would see a 1.77% increase to:

A 2.65% increase would apply to rates of New Zealand Superannuation.

“These increases will help make sure Superannuitants and others who rely on state assistance, can meet their daily living costs,” Bennett said.

“The percentage increase will be slightly higher for people receiving NZ Superannuation or a Veteran’s Pension, so that the married couple rate continues to equal 66% of the average net wage. For example, this means that married NZ Superannuitants will see an increase of NZ$13.84 per week when compared to payments on 1 April 2011," she said.

I don't disagree with the deserving having their pension etc adjusted...I just wish the BS about there being no inflation would end. Savers are receiving a zero return once tax and debasement are taken off.
The Obama "strategic" election Put will hold the oil until the day after...then it's all bets off.
Punters ought to go read this:
http://www.marketoracle.co.uk/Article33596.html
They might smell the inflation on its way.

WTF WFF! I can't believe they are increasing WFF 5%!!!
that's really going to help the govt's books!!!!
they should be decreasing it 15-20%, let alone increasing it
a shocker
they still don't get it do they. BUILD MORE AFFORDABLE HOUSING AND WE WON"T NEED WFF

Matt, it's called "bribing the base". They know alot of what they are doing/proposing at the moment is killing next election chances particularly with the people who sit on political fences. People just can't see the con. "Take with this hand, give with the other 'smaller' hand" and spin it like crazy

As I was watching Bennett I was having to slap myself out of thinking I was watching a Labour Party MP delivering more increases in middle class welfare
Its very cynical indeed - bribing middle NZ basically
so we are just repeating the same old bad habits - incredible inaction by a clueless govt in the face of housing shortages and rising prices, and extending and pretending our middle class welfare
nothing changes it seems!!!!!
one day things are going to come home to roost in a very ugly way

I agree, I was staggered at the imbecility of it.  Keep cutting govt so that there are too few mines inspectors (Pike River) or maritime agencies (Rena), while still running colossal deficits.  But whatever you do, be sure to divert more scarce tax dollars into the crazy middle-class welfare boondoggle of WFF.
NZ clearly needs a technocratic government to get our policies onto an even keel.  Both parties are too hell-bent to preserve the privileges of special interests to do anything rational.
Cheers

jeepers. Haven't you got it yet.  Increase it by 5% and that is 5% more that can be paid to landlords.

Ollie Newland & Big Daddy were right ! ..... I guess the rest of us credited Jolly Kid's government with more intelligence than this .......

Alex do you have figures on how much extra this is going to cost the govt per annum?

Is this for real or is someone having me on?
Also does anyone in the current government actually have a brain?

Who said govt was cutting back spending?  Deflation et al?  Not to mention the uneconomic boost to GDP this will bring (which is the main point after all).  If there are limits to growth, lets hit them pedal to the metal.

Hi Matt, will have a look.
Cheers
Alex

Does the government adjust it's borrowing upwards for inflation as well? obviously they must do, or are they just going to sack more people to cover the costs?

They are National-Socialists GBH, and unfortunately down here (in ChCh) they are as authoritarian and illogical as their namesakes!

We need the REAL National Party back - this bunch have adopted hardline bureaucratic nonsense in ChCh which is not just antibusiness - it's anti-everything.  While at the same time seem to have declared war on the public service, created slush funds for pet projects, want to sell the country to China (when there's no economic benefit to NZ), and also sell our valuable infrastructure too (when the market is bad) and on top of this they want to extend Labour's flagship policies!

I'm afraid it's clear National are completely lost, hopeless and led by nincompoops who don't know which way they are facing.

Ah well that is the question Gummy....a return to 'dumber' or stay with 'dumb'
Settle back and enjoy the farce.

I thought it would slowly die away through the effects of inflation.  But no, can't have that....

I thought Bill English said inflation was dead, they had beaten it... as I recall that was only in last month or two...