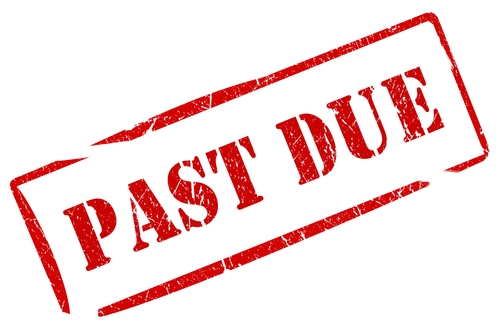 The Government's lauding a reduction during the past year in the amount of outstanding court fines and reparations - to $564 million.

That reduction has, however, come during a period when the amount of fines imposed has been dropping, though not by as much. In 2009 there were $358 million of fines imposed and in the latest year this was down to $242 million.

The amount of money physically collected in a year has actually reduced from $240 million in 2009 to $225 million in the latest year.

“A combination of falling crime rates leading to fewer fines being imposed, as well as the range of new tools this Government has introduced to chase fines-dodgers have produced a superb result,” Courts Minister Chester Borrows said.

"Enhanced data matching with Inland Revenue and the Ministry of Social Development has allowed the Ministry of Justice to track down people who would otherwise not pay their fines.  Projected to bring in $20 million in 2012/13, it has delivered over $80 million of hard-to-reach fines in the past year.

"Credit check of fines, which enables the Ministry to tell credit reporting agencies if a potential client has overdue fines or reparation in return for updated contact information, has brought in a further $16.7 million."

Borrows said those two initiatives had allowed the Ministry to "find people" who might not have been aware that they owed fines or who had been completely resistant to paying, and recover money that otherwise might never have brought in.

"From November 2013 the Ministry gains another tool in their arsenal, with the ability to suspend drivers licences if a person has unpaid traffic-related fines or reparation," Borrows said.

He also pointed to falling levels of overdue debt as a sign that the message that fines must be taken seriously was getting through.  The proportion of fines and reparation debt which is overdue has fallen from 53% of debt in 2009 to 43%.