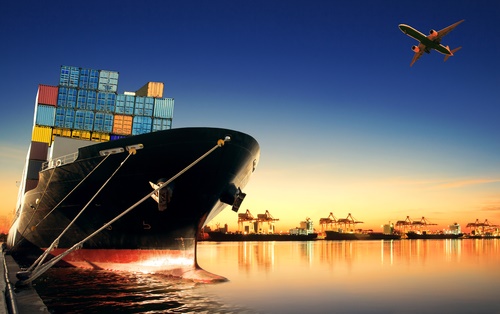 Overseas visitors spending up large helped to push the country's current account deficit down to 3.3% of GDP in the September quarter, from a revise 3.4% (previously 3.5%) in the June quarter.

That's a touch better than economists were predicting, with a market average pick having been for 3.4%.

It's also the first time that the deficit has actually decreased between quarters since June 2014.

Statistics New Zealand reports the seasonally adjusted current account balance was a deficit of $1.8 billion in the September 2015 quarter.

This is down $332 million from the June 2015 quarter. A rise in export earnings outweighed the increase in our overseas expenditure, resulting in a smaller current account deficit.

Exports of services continued to grow in the latest quarter, to reach $5.2 billion. An increase in travel services exports drove this increase. Travel service exports measure overseas visitors' spending while in New Zealand.

“Overseas visitor spending is driving our services surplus, which has grown each quarter since December 2013,” international statistics manager Jason Attewell said. “On average, visitors spent more per person this quarter than last, which was the key driver for the increase in total expenditure.”