InvestNow buys RaboDirect's managed funds line, which was set up by InvestNow's managing director in 2006

InvestNow buys RaboDirect's managed funds line, which was set up by InvestNow's managing director in 2006 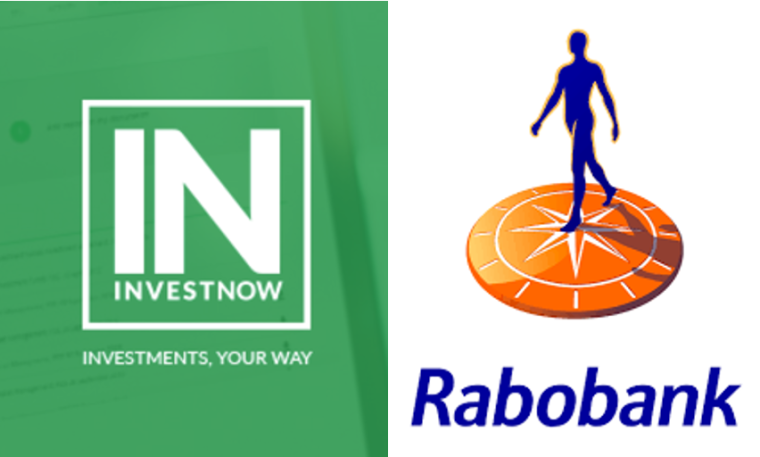 The acquisition will see RaboDirect customers offered the option of having their fund holdings transferred to the InvestNow platform.

InvestNow offers a similar service to RaboDirect; a platform through which New Zealand resident retail investors can invest as little as $250 in a range of funds.

The difference is InvestNow offers a wider range of funds, including Smartshares ETFs and Vanguard funds, and doesn’t charge the fees RaboDirect does for facilitating the investment.

Rabobank New Zealand CEO, Daryl Johnson, says the decision to no longer offer the managed funds product line was made to “simplify” the RaboDirect business model.

“As a fundamental part of Rabobank’s overall business in New Zealand, RaboDirect will continue to play a key role in raising deposits for Rabobank to lend to our clients in the food and agribusiness sector,” he says.

Johnson says InvestNow was a logical company for RaboDirect to partner with.

In fact, InvestNow’s managing director, Mike Heath, set up RaboDirect’s platform as its general manager between 2005 and 2011.

Launching in March, InvestNow has $100 million of funds under management. As at September 1, RaboDirect had just over $125 million.

“The fact InvestNow has attracted more than $100 million under management in less than eight months clearly shows the New Zealand market is ready for a modern direct online fund service,” he says.

“RaboDirect pioneered the concept of direct managed fund sales in New Zealand and InvestNow is well-placed to take over what RaboDirect have developed given we share the same underlying products on the platform, as well as strong historical management links.”

The InvestNow platform is soon expected to include all of the 45 funds currently offered by RaboDirect, plus 16 more.

Neither Rabobank nor InvestNow have disclosed the value of the acquisition.

For more on InvestNow, see this piece interest.co.nz did last month, comparing its offerings to that of RaboDirect and Sharesies.