New Zealand’s unemployment rate drops to 4.4%, in line with the Reserve Bank’s forecast

New Zealand’s unemployment rate drops to 4.4%, in line with the Reserve Bank’s forecast 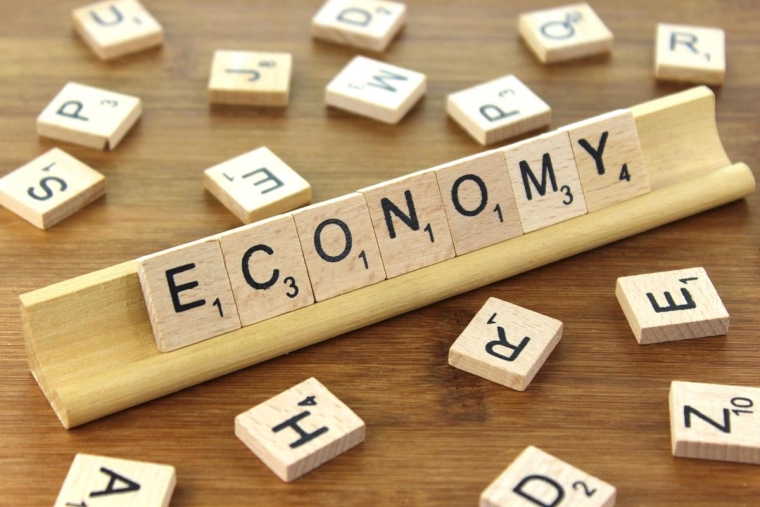 New Zealand’s unemployment rate has fallen to 4.4% from 4.5%, marking the fifth consecutive quarter of reductions in the jobless figure.

The unemployment rate is now at the lowest level since December 2008.

The jobless figure was in line with the Reserve Bank’s forecasts, with BNZ and ASB both picking a 0.1% drop in unemployment as well.

Kiwibank and Westpac picked no change and ANZ was the most bearish of the forecasters, expecting to the unemployment rate tick up to 4.6%.

The fall will be welcomed by the Government, which is aiming to get unemployment below 4%.

Economists expect the unemployment rate to continue falling as the economy stays strong and the labour market remains tight.

“With a solid outlook for employment, we expect that capacity pressures within the existing labour market will gradually intensify, with the unemployment rate moving towards 4% by the end of next year,” ASB said in a note on Monday.

As well as seeing a drop in the unemployment rate, Statistics NZ say the underutilisation rate has also fallen, dropping 0.3% to 11.9%.

This measure includes people who have a job but want to work more hours or are available to work but aren’t looking, or are looking but aren’t available to start within the next month.

For example, a parent looking to start work once their child begins school.

The participation rate has also fallen slightly, falling from 70.8% in at the end of last year to 70.9% last quarter.

The employment rate was unchanged at 67.7%.

Wednesday’s data also shows one in eight young people under 25 are not “earning or learning.”

Nearly a third of the growth came from the healthcare and social assistance, and the professional, scientific, technical, administrative, and support services sector.

Free education is clearly not doing what it was supposed to with the NEET rate spiking up by 5% this quarter.

Also, a closer look at number of hours worked on an average shows a 2.6% from March 2017 statistics. That is somewhat in line with our GDP growth figure over the same period. This may come as no surprise that out of net 79k new jobs created in the past four quarters, nearly a fourth of them (20k) were classified as Retail trade, accommodation, and food services .

In the same page, seasonally adjusted number of NEETs has reduced from 86k to 83k.

So business sentiment has gone negative since labour got in, yet businesses are employing more people. Something smells fishy...

Is the participation rate correct? Other sources are quoting another number.