Anna Rawlings, a commissioner at the Commerce Commission since 2014, to succeed departing chairman Mark Berry

Anna Rawlings, a commissioner at the Commerce Commission since 2014, to succeed departing chairman Mark Berry 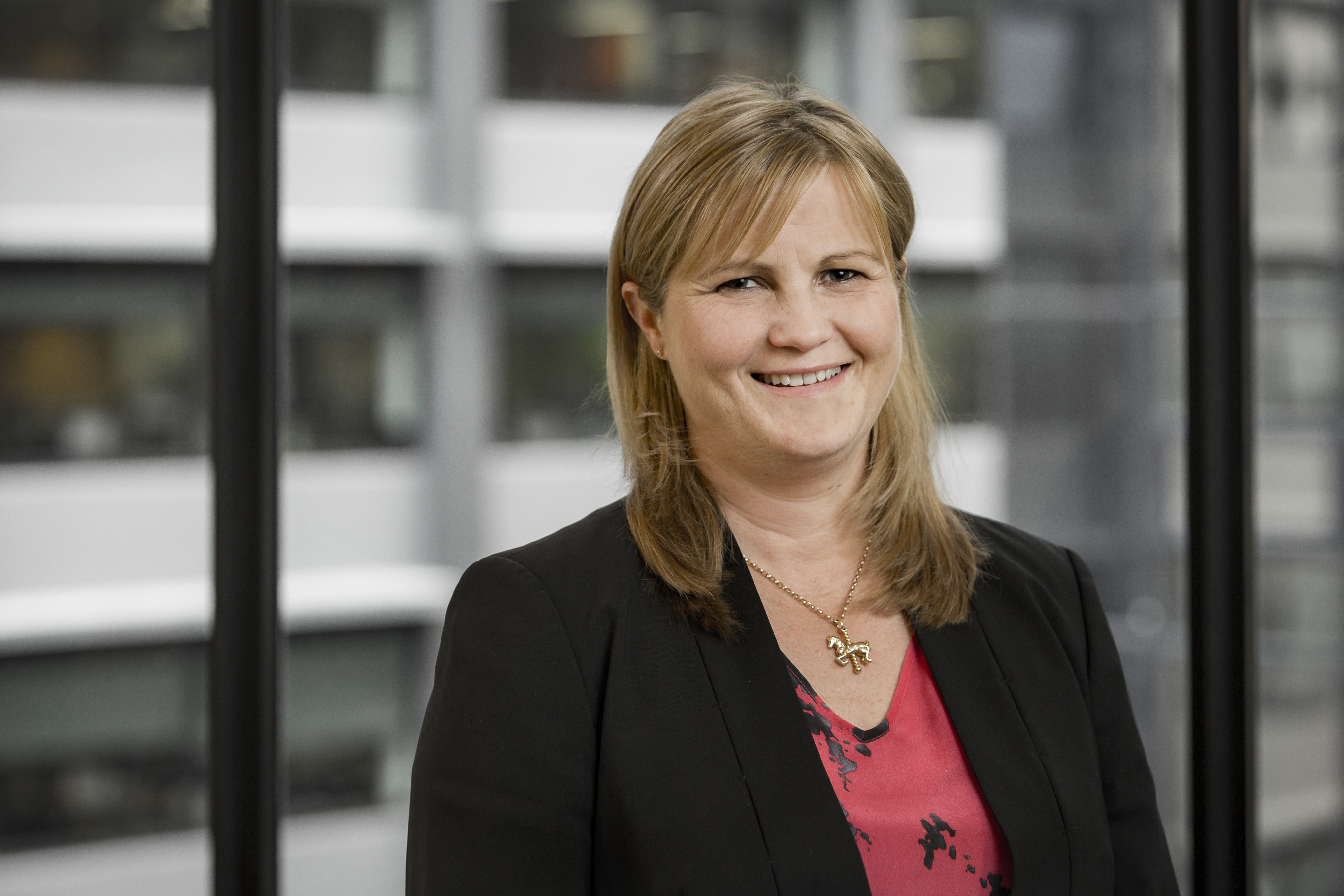 Rawlings, a Commerce Commission commissioner since June 2014, succeeds Mark Berry who steps down after 10 years in the role at the end of May. Faafoi has also named Joseph Liava’a as an associate member. Both have been appointed for three year terms.

At the Commission, Rawlings has worked on mergers and enforcement decisions under the Commerce Act, consumer matters under the Fair Trading Act and Credit Contracts and Consumer Finance Act, and aspects of telecommunications regulation under the Telecommunications Act. Rawlings was previously a partner in the disputes resolution division at law firm Minter Ellison Rudd Watts. There she specialised in competition, regulation and consumer law.

Whilst Rawlings and Liava’a have been appointed to three year terms, Berry served five year terms. A spokeswoman for Faafoi says there's discretion to appoint up to five years.

"And in this instance three years was the mutually agreeable term for both the appointees and the Minister. John Small and John Crawford, the Associate Commissioners appointed last year, were also appointed for three year terms," the spokeswoman says.

"Joseph Liava’a is in addition to existing appointments and isn’t replacing/succeeding anyone – he brings skillsets and reach into vulnerable communities that other members don’t have."