Christine Lagarde’s departure from the International Monetary Fund represents a golden opportunity to reconsider its global role. What should her successor's priorities be?

Christine Lagarde’s departure from the International Monetary Fund represents a golden opportunity to reconsider its global role. What should her successor's priorities be? 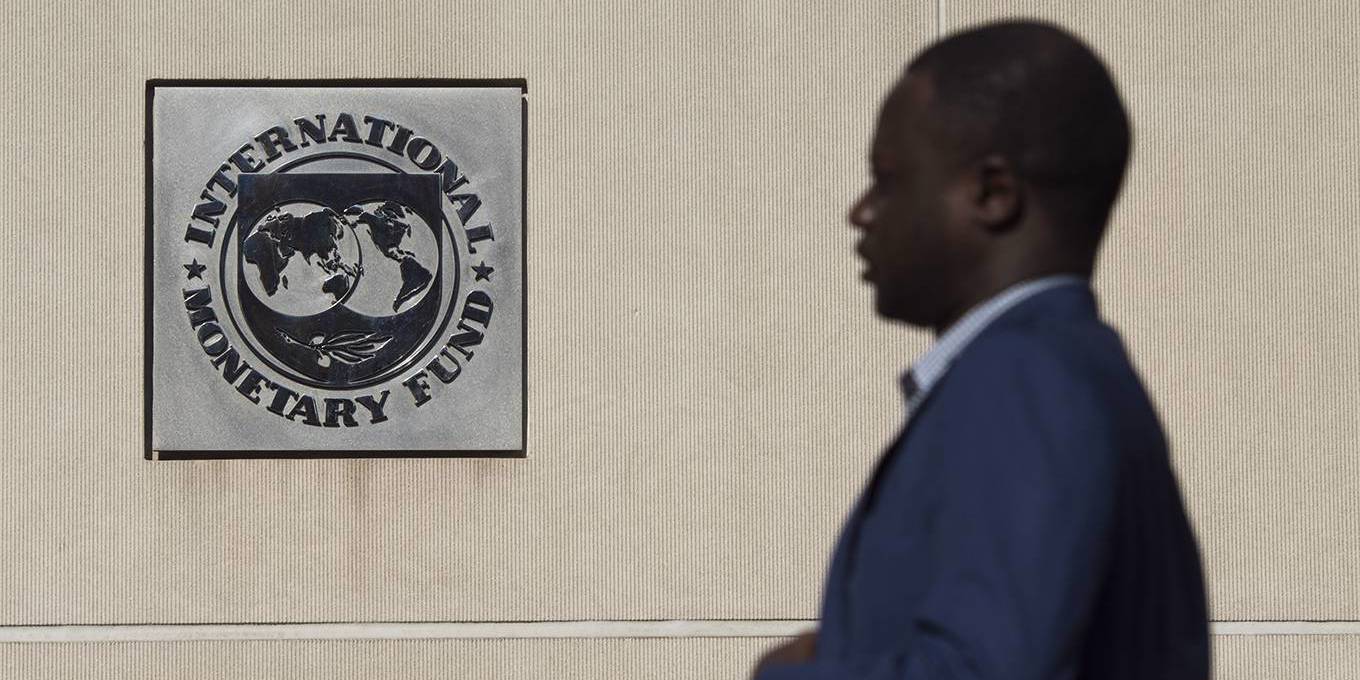 This month marks the 75th anniversary of the signing of the Bretton Woods agreement, which established the International Monetary Fund and the World Bank. For the IMF, it also marks the start of the process of selecting a new managing director to succeed Christine Lagarde, who has resigned following her nomination to be European Central Bank president. There is no better moment to reconsider the IMF’s global role.

The most positive role that the IMF has played throughout its history has been to provide crucial financial support to countries during balance-of-payments crises. But the conditionality attached to that support has often been controversial. In particular, the policies that the IMF demanded of Latin American countries in the 1980s and in Eastern Europe and East Asia in the 1990s saddled the Fund’s programs with a stigma that triggers adverse reactions to this day.

It can be argued that the recessionary effects of IMF programs are less harmful than adjustments under the pre-Bretton Woods gold standard. Nonetheless, the IMF’s next managing director should oversee the continued review and streamlining of conditionality, as occurred in 2002 and 2009.

The IMF has made another valuable contribution by helping to strengthen global macroeconomic cooperation. This has proved particularly important during periods of turmoil, including in the 1970s, following the abandonment of the Bretton Woods fixed-exchange-rate system, and in 2007-2009, during the global financial crisis. (The IMF also led the gold-demonetization process in the 1970s and 1980s.)

But, increasingly, the IMF has been relegated to a secondary role in macroeconomic cooperation, which has tended to be led by ad hoc groupings of major economies – the G10, the G7, and, more recently, the G20 – even as the Fund has provided indispensable support, including analyses of global macro conditions. The IMF, not just the “Gs,” should serve as a leading forum for international coordination of macroeconomic policies.

At the same time, the IMF should promote the creation of new mechanisms for monetary cooperation, including regional and inter-regional reserve funds. In fact, the IMF of the future should be the hub of a network of such funds. Such a network would underpin the “global financial safety net” that has increasingly featured in discussions of international monetary issues.

The IMF should also be credited for its prudent handling of international capital flows. The Bretton Woods agreement committed countries gradually to reduce controls on trade and other current-account payments, but not on capital flows. An attempt to force countries to liberalize their capital accounts was defeated in 1997. And, since the global financial crisis, the IMF has recommended the use of some capital-account regulations as a “macroprudential” tool to manage external-financing booms and busts.

Yet some IMF initiatives, though important, have not had the impact they should have had. Consider Special Drawing Rights, the only truly global currency, which was created in 1969. Although SDR allocations have played an important role in creating liquidity and supplementing member countries’ official reserves during major crises, including in 2009, the instrument has remained underused.

The IMF should rely on SDRs more actively, especially in terms of its own lending programs, treating unused SDRs as “deposits” that can be used to finance loans to countries. This would be particularly important when there is a significant increase in demand for its resources during crises, because it would effectively enable the IMF to “print money,” much like central banks do during crises, but at the international level.

This should be matched by the creation of new lending instruments – a process that ought to build on the reforms that were adopted in the wake of the global financial crisis. As IMF staff have proposed – and as the G20 Eminent Persons Group on Global Financial Governance recommended last year – the Fund should establish a currency-swap arrangement for short-term lending during crises. Central banks from developed countries often enter into bilateral swap arrangements, but these arrangements generally marginalize emerging and developing economies.

Then there are the IMF initiatives that have failed altogether. Notably, in 2001-2003, attempts to agree on a sovereign debt-workout mechanism collapsed, due to opposition from the United States and some major emerging economies.

To be sure, the IMF has made important contributions with regard to sovereign debt crises, offering regular analysis of the capacity of countries in crisis to repay, and advising them to restructure debt that is unsustainable. But a debt-workout mechanism is still needed, and should be put back on the agenda.

Finally, the IMF needs ambitious governance reforms. Most important, building on reforms that were approved in 2010, but went into effect only in 2016, the Fund should ensure that quotas and voting power better reflect the growing influence of emerging and developing economies. To this end, the IMF must end its practice of appointing only European managing directors, just as the World Bank must start considering non-US citizens to be its president.

Lagarde’s departure represents a golden opportunity to put the IMF on the path toward a more effective and inclusive future. Seizing it means more than welcoming a new face at the top.

José Antonio Ocampo, the author of Resetting the International Monetary (Non)System, is a board member of Banco de la República, Colombia’s central bank, a professor at Columbia University, and Chair of the UN’s Committee for Development Policy. Copyright: Project Syndicate, 2019, and published here with permission.