The recent decision by China to let the renminbi fall below CN¥7 per US dollar has little to do with trade or currency wars. Rather, it represents an important step toward reforming China’s inflexible exchange-rate regime says Yu Yongding

The recent decision by China to let the renminbi fall below CN¥7 per US dollar has little to do with trade or currency wars. Rather, it represents an important step toward reforming China’s inflexible exchange-rate regime says Yu Yongding 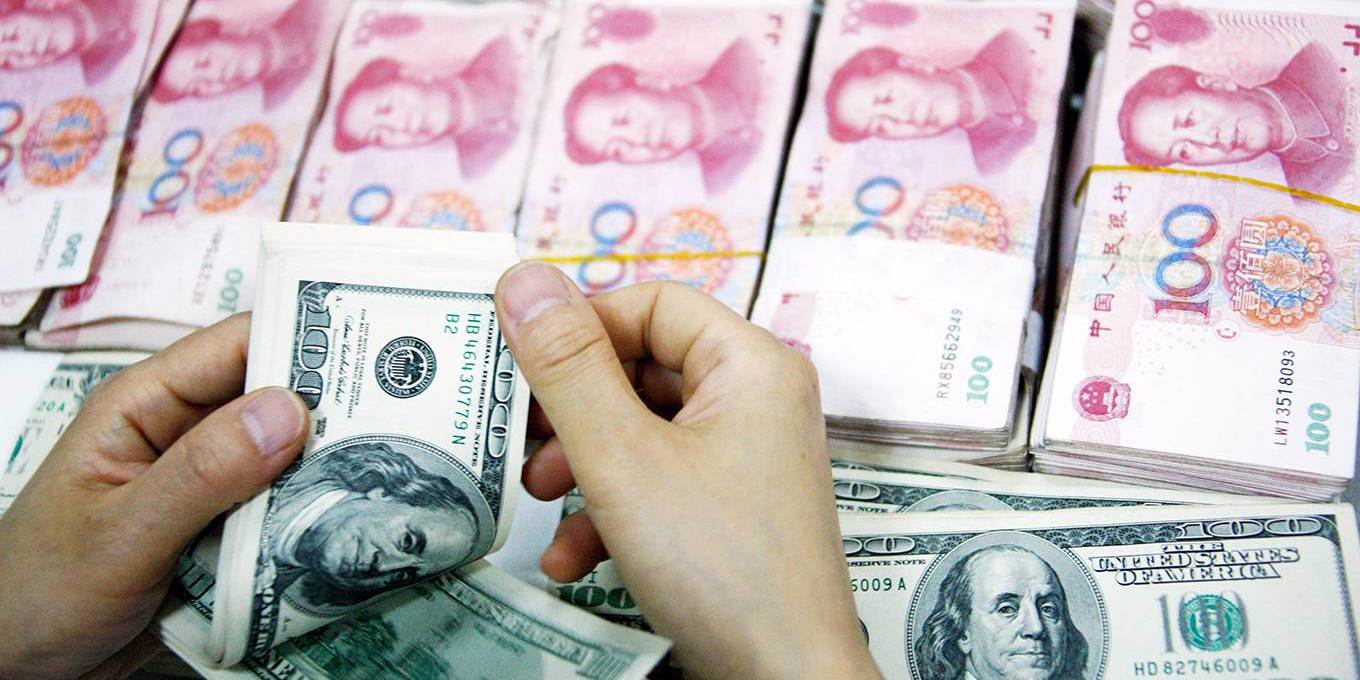 In early August, the renminbi’s exchange rate broke through the psychological threshold of CN¥7 per US dollar. While investors were still digesting the full significance of this event, US President Donald Trump’s administration startled the market by labeling China a “currency manipulator.”

The designation is absurd, to say the least, because China doesn’t meet the US government’s own criteria for being a currency manipulator. In fact, the decision by the People’s Bank of China to let the renminbi fall below CN¥7 per dollar had little to do with trade or currency wars. Rather, it represented an important step by the PBOC toward reforming China’s inflexible exchange-rate regime.

True, the PBOC did intervene for a long time in the foreign-exchange market. During the 1998 Asian financial crisis, for example, it adopted a de facto peg of the renminbi to the US dollar, which was a key factor in restoring stability to the region’s financial markets.

After 2003, the PBOC intervened to prevent the renminbi from appreciating, because of fears that a stronger currency would hurt China’s growth. The Chinese authorities de-pegged the renminbi from the dollar in 2005. And following a temporary re-peg during the 2008 global financial crisis, China adopted an exchange-rate regime in 2010 that the International Monetary Fund classified as a crawl-like arrangement.

Since late 2014, however, appreciation pressure on the renminbi has waned. In August 2015, the PBOC tried to take a decisive step from a soft peg toward a floating exchange-rate regime by declaring that the central parity of the renminbi’s exchange rate against the dollar would be determined by the previous day’s closing price. Unfortunately, due to the poor timing of the move, the market overreacted, and the renminbi fell by 3% against the dollar in three days. Unnerved by the experience, the authorities hastily abandoned the reform.

The PBOC subsequently struggled to stabilize the renminbi’s exchange rate, and in less than two years it spent $1 trillion of foreign-exchange reserves to prop up the currency. Some economists criticized the bank for squandering reserves in order to facilitate capital flight and the unwinding of carry trades (in which investors borrow money in a low-interest-rate currency in order to buy assets in a higher-yielding one). Most, however, supported the intervention on the grounds that it prevented the renminbi from going into free fall and causing a financial crisis.

In early 2017, the renminbi approached CN¥7 per dollar, sparking a debate on whether the PBOC should let the currency fall past this point. Thereafter, CN¥7 became a psychological threshold. Whenever the exchange rate approached this level, the PBOC would set a central parity price for the renminbi that was above the market rate, in order to signal that it would not allow the currency to go below CN¥7. More often than not, market makers adjusted their bid and offer prices in line with the PBOC’s forward guidance, and depreciation pressures eased.

At the start of August, the renminbi again fell toward CN¥7 after the Trump administration announced plans to impose a 10% tariff on the remaining $300 billion worth of Chinese exports to the US that were not subject to levies. On August 5, however, the PBOC didn’t set a higher central parity price for the renminbi as the market had expected. Investors took this as a sign that this time the central bank would allow the exchange rate to break the CN¥7 threshold, which it duly did.

Why did the PBOC choose this moment? My understanding is that it has been planning for many years to shake off the shackles of the renminbi’s inflexible exchange-rate regime. Having postponed the move time and again, it had to take a decisive step at some point. When the opportunity presented itself again recently, the PBOC presumably thought that it could allow the renminbi to fall below CN¥7 without causing significant damage to the Chinese economy.

Although the PBOC’s gamble appears to have paid off so far, Chinese policymakers are still worried about excessive depreciation. In fact, in recent days, the PBOC has again tried to prop up the currency by issuing renminbi bonds in the offshore market and using the so-called countercyclical factor to set the renminbi/dollar exchange rate higher than a level in line with the predetermined central parity price-setting rule, to signal its preference for a stronger currency. To those who have been arguing for decades in favor of a speedy transition to a free-floating exchange-rate regime, these latest interventions are yet another sign of official dithering.

In general, policymakers should let the market determine the renminbi’s exchange rate as much as possible, regardless of whether the currency is facing upward or downward pressure. At the same time, they should never allow a competitive devaluation of the renminbi for the purpose of gaining a trade advantage. That would not only be unfair to China’s trading partners; it would also undermine the country’s own long-term interests.

By accusing China of currency manipulation, therefore, the Trump administration has clearly picked the wrong fight. On exchange rates at least, its ignorance is astonishing.

"By accusing China of currency manipulation, therefore, the Trump administration has clearly picked the wrong fight. On exchange rates at least, its ignorance is astonishing."

Is it ? It's a managed exchange rate system. Its controlled. So why assume its not manipulated to aid trade ? Seems an astonishing ignorant article written by a pro Beijing mainland author.

Of course it is manipulated, duh. China runs a current account surplus with capital account controls and is the 1st/2nd (with Japan) largest holder of US Treasuries. Trump add's tariff's and they depreciate, simple as that. Any structural pressure on the CNY is managed by tightening and loosening the capital account.

"That would not only be unfair to China’s trading partners;...."

I think its more the fact that NO PEG has ever worked in the history of currencies.

They ALL fail and it is simply China's time.

Sorry to say this , but I dont trust anything coming out of China ............ the only time the Yuan will be free floating is when all restrictions are lifted

More great pr from the Xi & CCP show. Oh pul-ease!
The problem is that they have been so horrible to their own people for so long that even if this was the truth, no one's going to believe them. It's deeds we're interested in Mr Xi & the CCP - not words.