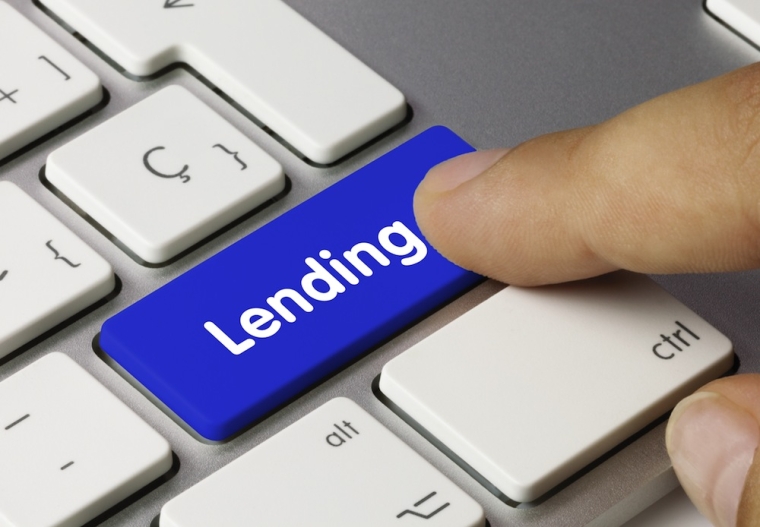 By Richard Massey and Timothy Shiels*

The Finance and Expenditure Committee has reported back this week on the Credit Contracts Legislation Amendment Bill (Bill). The Bill was initially introduced in April this year to amend the Credit Contracts and Consumer Finance Act 2003 (CCCFA) (see our original update here).

The Committee has proposed extensive additional amendments to the CCCFA, including wholly new provisions which had not been included in the original Bill, and therefore were not the subject of submissions. Some of these changes carry significant implications for New Zealand lenders.

The key changes in the report include:​​​​​​

The proposed changes were originally due to take effect on 1 March 2020. In response to submissions noting the difficulty of implementing new policies and systems before that date, there has been a partial deferral: most of the changes will now take effect at a time of the Government's choosing, but by 1 April 2021 at the latest. Nevertheless, given the scale of the changes proposed, lenders will need to move quickly to ensure compliance with these new obligations when they come into force.

*Richard Massey is a senior associate at Bell Gully. Timothy Shiels is a litigation solicitor at Bell Gully. This article first appeared here and is used with permission.