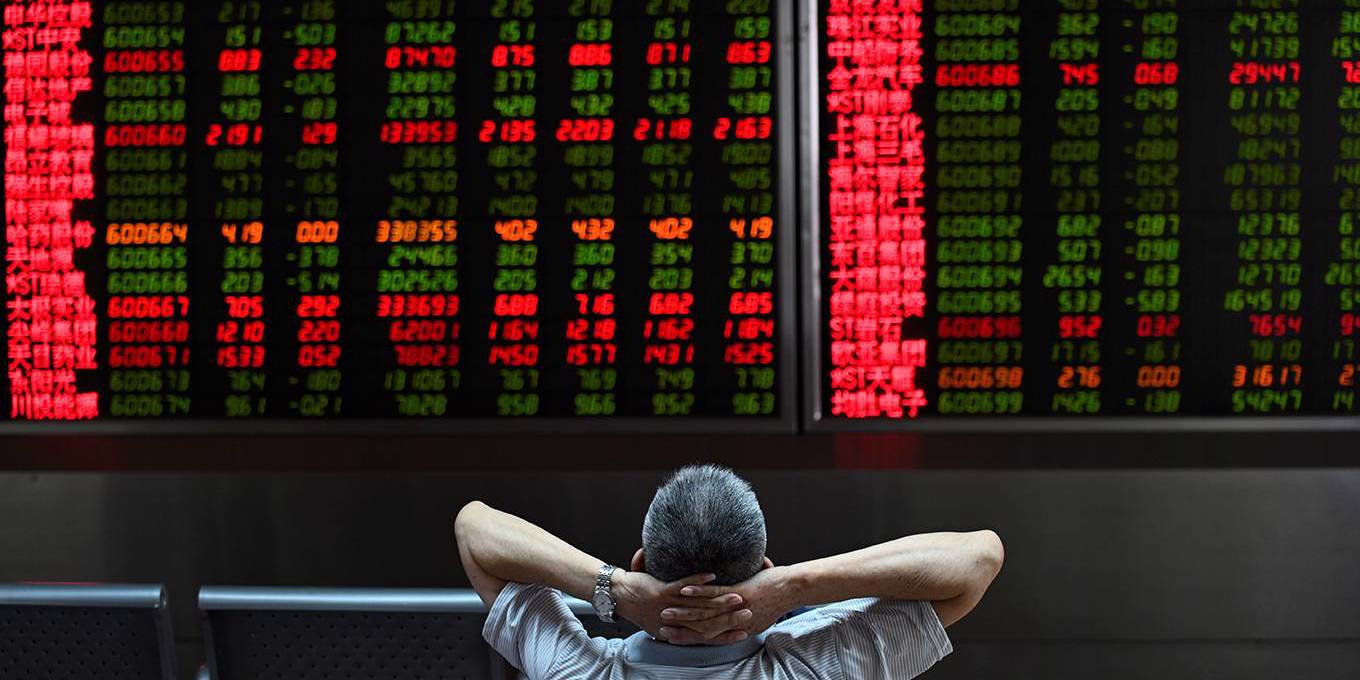 In November, I pointed out that, since the global financial crisis a decade ago, China has allowed annual GDP growth to fall gradually from over 10% to nearly 6%. While a decline was appropriate, I wrote, it is time to stem the slowdown with expansionary monetary and fiscal policies. Unexpectedly, my view sparked a heated debate among influential Chinese economists.

Many have rejected my proposal, offering a long list of justifications for their disagreement. For starters, they argue, China has tried to use fiscal and monetary expansion to stimulate growth before, with limited success. And with the Chinese economy having reached a “new normal” of slower growth, owing to long-term structural factors like population aging, there is little reason to believe that this time would be different. Expansionary fiscal and monetary policies might even make matters worse for China, because they could hamper supply-side structural reforms, such as by propping up inefficient “zombie firms.”

At best, my critics contend, monetary and fiscal stimulus would deplete China’s policy space, which isn’t exactly robust to begin with. Because China’s supply of broad money (M2) is already very high relative to its GDP, expansionary monetary policy would lead not to higher investment and consumption, but to inflation, asset bubbles, and heightened financial risk.

On the fiscal front, my critics note, local governments may have accumulated large “hidden debts” – totaling more than CN¥40 trillion ($6 trillion), by some estimates – which drastically raise the risks of fiscal expansion. Moreover, they insist, there is little room left for infrastructure investment.

These arguments are not entirely unfounded. Actually, I held similar views in the past. But after watching the economy slow quarter after quarter over the past ten years, I feel strongly that Chinese economists should reassess their orthodox approach to macroeconomic management.

Consider the “new normal” claim. No informed observer would argue that China can recapture double-digit growth any time soon. But it is not at all clear that long-term structural factors have pushed China’s growth potential below 6%. There are no data showing the effects of, say, population aging on growth. In fact, estimates of China’s potential growth have proved highly unreliable, owing to methodological and statistical problems.

I did not argue the particular growth rate that China should target, because I simply don’t know. My point was that China’s government should intervene to prevent growth from slowing further. And I stand by it.

Whatever the economy’s potential, the evidence indicates that China is performing below it. Over the last decade, China’s core consumer price index has hovered around 2%. Its producer price index was negative for 54 consecutive months beginning in March 2012, and it turned negative again last July. Such persistently low inflation, together with considerable excess capacity, implies that there is room for more growth.

But is there room for expansionary fiscal and monetary policy? My critics are right that China’s fiscal position is worse than official statistics indicate. What they fail to recognize is that it is still much stronger than that of most developed economies, and even of China itself in the late 1990s, when contingent liabilities, according to the World Bank, reached 74%-107% of GDP.

At that time, China pursued expansionary fiscal policy anyway, and, thanks partly to that effort, grew its way to a stronger fiscal position. China could achieve something similar today, especially given high demand for Chinese government bonds – by the public, commercial banks, and other financial institutions – which means that debt-financing costs can be kept low.

The inflationary risks China faces are also overstated. As Japan has showed, a high M2-to-GDP ratio does not necessary imply high inflation, especially if, as in China today, it is the result of high savings (held largely in non-inflationary savings accounts) and underdeveloped capital markets. In fact, China has plenty of room to lower benchmark interest rates – a move that could complement fiscal expansion and ease the financial burden on business.

There is one area where my critics are altogether wrong: China still has a tremendous need for infrastructure investment. Beyond the obvious benefits of modern public infrastructure, such investment, when financed through public spending and bond issuance, would crowd in private investment, which has been declining steadily in recent years.

Finally, far from impeding structural reform, monetary and fiscal expansion, by stimulating GDP growth, would facilitate it. Fortunately, there are signs that China’s leaders may pursue such a policy in 2020, though the pace and potency of their plans remain to be seen.

China’s leaders have the power to kick-start a virtuous cycle of growth and development in the coming year. One hopes that the naysayers don’t convince them not to use it.

Perhaps you have not heard this argument before, but just suppose we learn to live without "growth"

great idea.... but he's an economist so that is considered an impossibility for without growth there is no interest...the model ceases to work

silly idea, the Chinese are intimately aware of what will happen if growth ceases. China still has about a billion people living on less than $20 a day and if the magical growth train stops they are likely to become very upset.