Economist Brian Easton says the book ‘Good Economics for Hard Times’ should be on your reading list.

Economist Brian Easton says the book ‘Good Economics for Hard Times’ should be on your reading list. 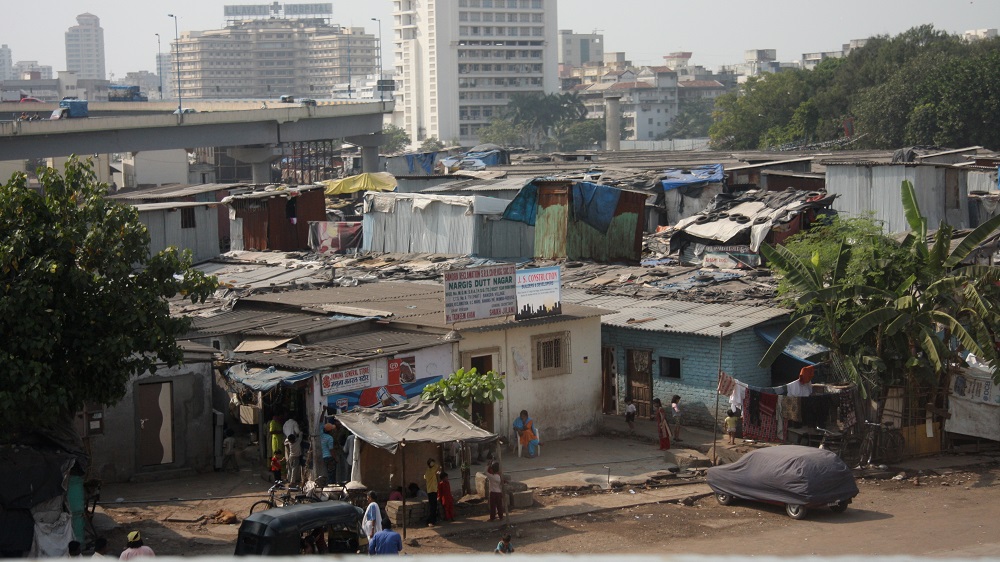 New Zealand does not have a Minister of Labour. It has Ministers of Immigration and Workplace Relations and Safety but there is no minister with responsibility for the labour market. That responsibility was abolished in 2012 when the Department of Labour was incorporated into the new Ministry of Business, Innovation and Employment. Inside this vast byzantine institution there is ‘Employment New Zealand’ but that seems to be concerned more about workplace relations.

It is hard to think of a justification for the lack of interest in labour markets. It sounds very neoliberal to me; a belief that labour is much like any other commodity – like avocados. It is not, for the labour market is one of the most important and complex interfaces between the economy and social life where transactions are very viscous because humans are so varied – that is what makes us human

The result is ad hoc policy responses. We have an immigration policy which cannot connect to the economic strategy, because there is no overview of the labour market. Come rising unemployment and it is all intuitive responses because we have no labour market framework. We run an education and training system which has no long term view of skill and occupational requirements.

I was reminded of the importance of labour markets when reading Good Economics for Hard Times: Better Answers to Our Biggest Problems by Abhijit Banerjee and Esther Duflo. A better title might be ‘Commonsense Economics from Two Very Good Economists’. The couple are senior professors at MIT, specialising in experimental economics with a particular focus on global poverty (although the book also covers affluent economies).

Their experimental interest is a relatively new development in economic research. By carefully designed random controlled trials (RCT) and, sometimes, by natural experiments, it has been possible to have a more refined understanding of how people behave in economic situations.

The book is replete with examples of the approach. The traditional economic assumption that people maximise a simple objective (utility) is being replaced by a more nuanced understanding of the complexity of their decision making. This has been a steady evolution; Nobel Memorial Prizes in Economic Sciences have been awarded to Herbert Simon (1978), Daniel Kahneman (2002), Vernon Smith (2002) and Richard Thaler (2017). But recently the behavioural economics approach has extended the analysis to a much wider range of human activity with more practical applications. Increasingly, an economist cannot properly graduate in economics without a grounding in behavioural economics; that involves some knowledge of psychology. One cannot discuss the labour market without such a grounding.

To give a simple example, one of the book’s chapter covers international trade and the standard economic proposition that, under certain conditions, trade liberalisation (reducing barriers to trade) leads to an overall increase in economic welfare. As you would expect of MIT economics professors, the authors are steeped in economic theory and mention the (often overlooked) requirement that losers are compensated. But they also point out that the gains assume that resources released from declining industries move smoothly into the expanding ones reporting the evidence of the difficulty of that actually happening. (It is not easy for a Queenstown ski field operator to become a Hawkes Bay fruit picker.)

Every chapter is a potential column, written lucidly for the noneconomist and revealingly for the economist. Except for macroeconomics, where it is hard to do scientific experiments, the book covers most economic topics. The general focus is this is what economists think, this is the popular view, how might the differences be reconciled? (Often it is economists who have to make concessions.)

There are numerous personal anecdotes. One quite engages with the couple; they do not hide their social democrat preferences and the policies that these suggest, including the case for higher taxes on the rich.

A warning though: the book is written for an American audience. The book also has many Indian examples – Banerjee’s birth country; Duflo’s was France – as well as studies from many other countries. But the analysis may not always apply the same everywhere. For instance, a small-country economist, such as a New Zealander, is likely to place greater emphasis on the dynamic gains from international specialisation than a book focused on large economies like the US and India does.

Yet the overseas research is invaluable, providing we adapt it for our circumstances. I learned a lot from the chapter on migration while I finished the chapter on race relations wondering how those concerned with the issue here might modify their thinking in the light of the – mainly – American evidence that too separate a development can be socially damaging.

While one has valued the book, the reviewer has to point out an egregious error: in this case it is pleasure to do so. The book mentions Elinor Ostrom, ‘the first (and so far the only) woman to receive a Nobel prize in economics’. Almost exactly coinciding with the publication date of the book, the Bank of Sweden committee announced the 2019 economics prize, for the ‘experimental approach to alleviating global poverty’. It was made to Banerjee and Duflo, and to Michael Kremer of Harvard.

Given the importance of the topic, if the book is any indication of the quality of their work, the prize is richly deserved. (Duflo at 46 is the youngest person to have been so awarded and mother of two children; the two are the sixth married couple to have been awarded any of the Nobel Prizes.)

Compared to a quarter of a century ago, the economics award reflects a movement away from the pure analytic approach of those economic times to one where empirical evidence is increasingly relevant. It is also instructive that their political views were not a handicap; they have been in the past. And, of course, the award was made in one of the most troubling areas of economics – widespread and persistent poverty in an affluent world.

MMT suggests a job guarantee for people that cannot find work in the private sector and it would be a help to regulate demand and to counterbalance what is happening within the economy. Funded by the government but controlled by local authorities for community and green projects.

From Brian's article I don't think the book would be significantly impacted by MMT, as the single biggest thing MMT brings to the table is the source of funds for a sovereign currency issuer.

What comes after though is where you are going, and the use of resources, labour as well as natural. Yes MMT does suggest that it is possible for a Government to fully fund full employment, and all the other necessary government services, but there are some significant constraints that must be considered. Environmental impacts must be considered. In the current non-MMT situation, it has become very clear that ignoring the impact of our activities on the environment is stupid and dangerous. So there needs to be some rigorous regulation on what can be done. I gig part of that conversation should also include sustainable population size too.

Unemployed people are still consumers but if they are given work under a job guarantee then they can also be contributing to society. A job guarantee can be used to improve the environment, this is not an area of activity that interests the private sector, they only see it as a cost.

" A job guarantee can be used to improve the environment" only if the focus of the job is on improving the environment. Many business activities have a net negative impact on the environment, so much has to change. A 'Job guarantee' may mean that a business is supported somehow to maintain staff in employment. this could be through tax relief, or a tax penalty if they let staff go. Lots of pitfalls, but possibilities. I agree about societal contribution, even if only keeping people out of prison, but the biggest problem is environmental impact. What is a sustainable population size?

A lecture here on YouTube by economist Pavlina Tcherneva, She is an expert on the job guarantee.
https://www.youtube.com/watch?v=3YnHT2A3a6Y

We consume them, Brian.

We excrete them, Brian.

And we ve been doing this at exponentially-increasing rates, for 200 years. If you want to bury your head in tea-leaves, and laud the emanations from revered tea-leaf examiners, good luck to you.