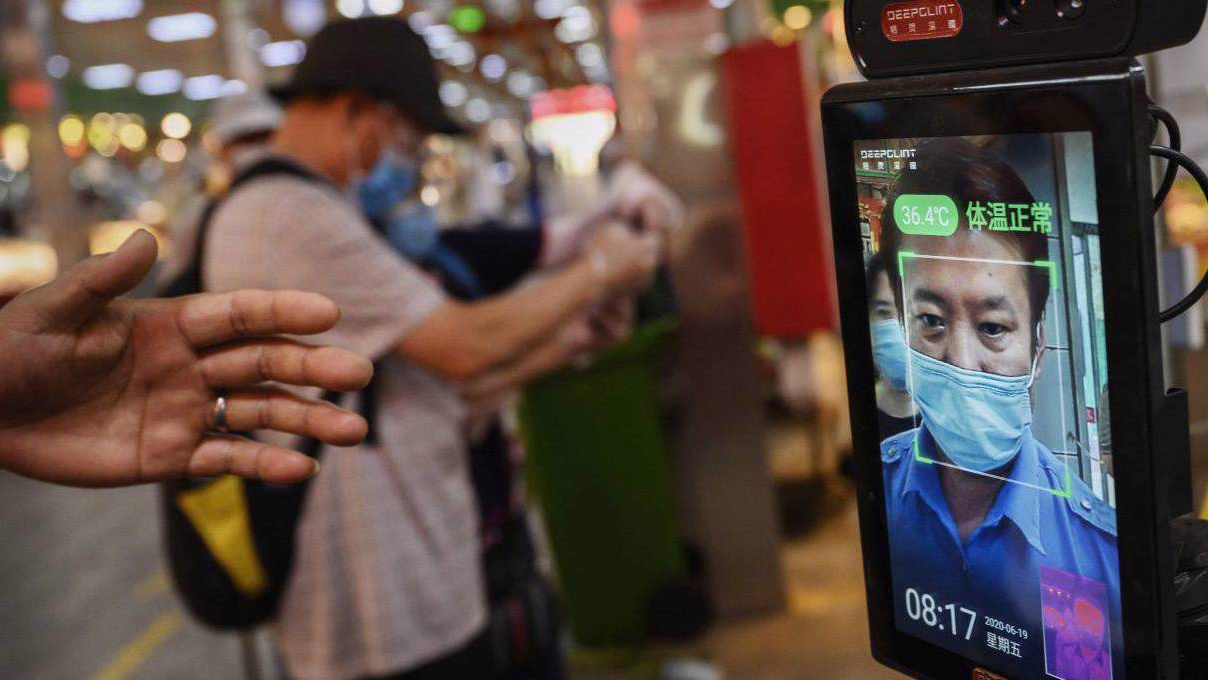 Asia is home to many exemplars of small but effective government, countries where sound policies and strong institutions underpin economic stability and robust growth. But during the COVID-19 crisis, many are pursuing expansive macroeconomic interventions and implementing measures that infringe on privacy. They are perched on the edge of a slippery slope.

To be sure, extraordinary times call for extraordinary measures. The COVID-19 pandemic has led to the deepest global recession since World War II, with the International Monetary Fund predicting a 5% economic contraction in 2020 and a slow recovery after that. An “L-shaped” depression is a very real possibility.

Asia is no exception. While the Asian Development Bank expects China to achieve positive GDP growth, it predicts that India’s economy will shrink by 9%. Developing Asia’s GDP will fall by 0.7% – the region’s first contraction since WWII.

In response to these dire growth conditions, governments worldwide have expanded their fiscal spending considerably – with serious consequences for public balance sheets. This year, the government debt of advanced economies is expected to increase by 19 percentage points, on average, to 131% of GDP.

In Asia, both China and India are forecast to record fiscal deficits exceeding 12% of GDP, leading to a significant rise in the government debt-to-GDP ratio. In many Asian economies – such as China, Indonesia, and South Korea – that isn’t much of a problem, because those ratios are relatively low. But in some others – such as Pakistan and Sri Lanka – debt already exceeds 85% of GDP.

Just how risky such a debt burden is remains the subject of heated debate. In an influential 2009 study, Kenneth Rogoff and Carmen Reinhart argue that debt becomes risky only beyond about 90% of GDP, though the specific threshold depends on certain conditions. If, for example, nominal GDP grows fast enough to reduce the debt ratio over time, a country would have less to worry about.

But in today’s highly uncertain context, nobody can count on prolonged growth. Even if COVID-19 were to disappear soon, many Asian economies would struggle to return to achieve sustained robust recovery, owing to structural weaknesses, such as aging populations and low productivity growth. Weak external demand – rooted in protracted stagnation in the United States and Europe, as well as a shift toward trade protectionism – further undermines their growth prospects.

A country can also tolerate a higher debt burden if its government can continue issuing bonds at low interest rates to cover its repayments. In fact, some scholars and politicians argue that, as long as central banks continue to purchase those bonds – as the Bank of Japan has done for decades – government debt will remain manageable, regardless of its share of GDP.

But an increase in the central bank’s bond holdings could lead to permanent monetary expansion, spurring inflation or fueling asset bubbles. Emerging economies that rely on money-financed fiscal programs have often experienced foreign-exchange crises, as has been the case in many Latin American countries since the 1970s.

This is not to say that increased fiscal spending is the wrong response to the COVID-19 crisis. But such spending should be deliberately planned, efficiently allocated, and carefully managed. It should not only support the economy today, but also lay the groundwork for sustainable growth tomorrow.

Moreover, governments should consider boosting investment in public infrastructure, such as roads, hospitals, and schools, as well as “green” infrastructure that supports the transition to a low-carbon economy. Yet, to succeed, any large-scale project must be rigorously evaluated and judiciously managed.

According to the IMF, one-third of global public infrastructure investment, on average, is wasted, owing to inefficiencies. And many Asian countries still have weak and corrupt governance. Strengthening their institutional capacity, including by boosting their fiscal authorities’ expertise and autonomy, is required to maximize short-term benefits while ensuring mid-term fiscal sustainability.

Beyond fiscal spending, Asian governments must also avoid overreach in another critical area: privacy. In order to minimize the economic and social disruption of COVID-19 without endangering lives, many East Asian governments – including in Hong Kong, Singapore, South Korea, Taiwan, and Vietnam – have adopted a proactive containment strategy based on comprehensive testing, contact tracing, and quarantine.

This approach has “flattened the curve” of infection. But governments’ newfound authority to regulate behavior and collect personal data risks enabling serious violations of civil liberties and human rights. To see how, one need only consider China, where an authoritarian government has used COVID-19 as an excuse to harness its mass surveillance tools to tighten social control.

This is not a model that other Asian countries, which have worked hard to expand the role of the market and the private sector during their transition toward democracy, should be emulating. Yet in South Korea, for example, the aggressive use of surveillance tools and excessive disclosure of private data have already raised privacy concerns.

During the COVID-19 crisis, Asian governments should take care to avoid a “China-lite” system of excessive overreach. They should also ensure that whatever powers are given to state authorities during the pandemic last only as long as the crisis. To this end, adequate checks and balances – including the rule of law, the media, and civil-society groups – are vital.

During a large and complex crisis like the COVID-19 pandemic, government’s role naturally grows. But so does the risk of unproductive spending and abuse of power. That is why, as Asian economies seek to contain COVID-19 and its economic fallout, they must also contain their own governments.