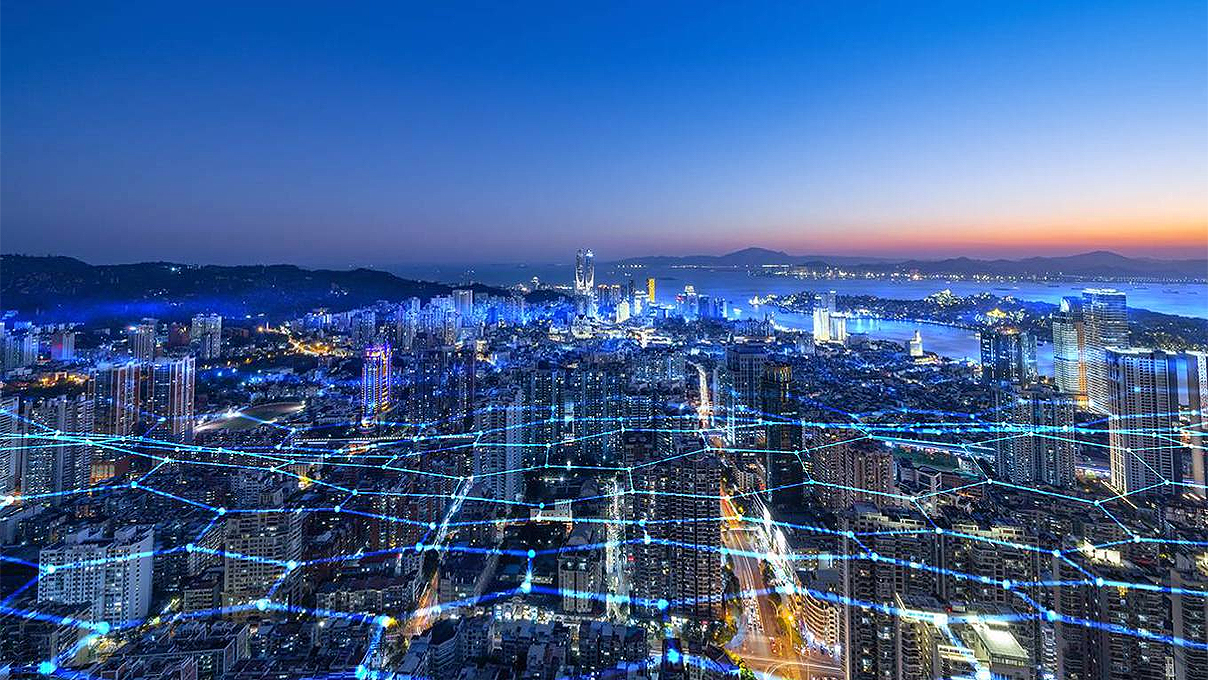 Globalisation encourages innovation, or so the conventional wisdom goes. But emerging evidence suggests that this assumption, like so many economic shibboleths, must be rethought.

The conventional wisdom is based on a 1991 study by Gene M. Grossman and Elhanan Helpman, which showed that, by creating larger, more integrated markets, globalisation bolstered efficiency, encouraged specialisation, and strengthened incentives for profit-seeking entrepreneurs to invest in research and development (R&D). The result was an increase in the global rate of innovation.

Yet recent research on China’s global impact indicates that the relationship between globalisation and innovation is not so unambiguous. On one hand, Nicholas Bloom and his colleagues find that greater competition from China has contributed to an increase in patents in Europe. On the other hand, David Autor and his colleagues point out that the “China shock” has reduced the innovation rate in the United States.

What explains these divergent outcomes? One possible answer lies in changes to the manufacturing sector.

Manufacturing is traditionally where most innovation happens. But in rich countries – in particular, the US – manufacturing as a share of output and employment has been declining for decades, as multinational firms have moved labour-intensive production to lower-wage economies, such as China or Eastern European countries. If innovation happens where production takes place, it makes sense that China’s rise as a manufacturing powerhouse would be correlated with falling innovation in a country like the US.

Yet this outcome is not unavoidable. Whether the loss of manufacturing jobs undermines innovation depends significantly on the way a multinational firm is organised – especially the linkages between the production and innovation sides of the business.

If a company’s output depends on face-to-face interaction between the two sides, manufacturing and innovative activities should be located in close geographical proximity. Otherwise, innovation is likely to decline. This is often the case for US firms: subsidiaries operating farther away from their parent company tend to undertake less patenting.

If, however, managers facilitate and direct the flow of information across these two groups of workers, the geographic co-location of the two activities may matter less. This would sustain innovation in advanced economies, even if manufacturing is happening on the other side of the globe.

My research examining the migration of manufacturing jobs to Eastern Europe after the fall of communism reinforces this reading. In the 1990s, Eastern European countries had low per capita income, but were rich in skills, particularly in engineering. That made them ideal environments for low-cost innovation.

This appealed, in particular, to Germany and Austria – both of which were far wealthier, located nearby, and facing acute skills shortages. So, in the ensuing years, German and Austrian firms moved not only manufacturing jobs, but also activities that required specialised skills and important research, to Eastern Europe.

From 1990 to 2001, Austrian subsidiaries in Eastern Europe employed five times as many people with academic degrees, as a percentage of staff, as their parent firms did. They also had 25% more research personnel working in their labs. Likewise, German affiliates in Eastern Europe employed three times as many workers with academic degrees, and 11% more researchers, as their parent firms did.

But there was a major difference between German and Austrian multinationals. German multinationals transferred the firm’s organisational structure to the subsidiaries in Eastern Europe, and sent German managers to run things. This ensured that knowledge created in the Eastern European research labs flowed back to the parent company, which thus had more control over innovation.

By contrast, Austrian multinationals – themselves mostly subsidiaries of foreign firms – adapted their Eastern European subsidiaries’ organisational structure to the local environment, and hired more local managers. As a result, their subsidiaries were more autonomous in their innovation decisions. No mechanism was put in place to guarantee that the knowledge created in the subsidiary also benefited the parent company.

Over the last decade, Germany has generally thrived economically, while Austria has suffered from low growth rates and high unemployment. Austria’s struggles may well have their origins in the reverse pattern of specialisation in innovation with Eastern Europe. Austria’s skill endowment, as measured by the share of the work force with a university degree, was 0.07 in 1998, compared to 0.14 for Central European countries.

As Germany has shown, innovation doesn’t depend on the presence of physical production. Moreover, declining innovation in manufacturing can be offset, at least partly, by increased R&D in other sectors. This has occurred in the US: in 2016, the manufacturing sector accounted for only 54% of US patents and 59% of R&D expenditure – compared to 91% and 99%, respectively, in 1977, with non-manufacturing firms now accounting for 46% of all US patent grants.

But manufacturing and innovation still complement each other. And, as the very different experiences of Austria and Germany show, offshoring manufacturing alone does not necessarily undermine innovation. If parent companies implement mechanisms for acquiring the knowledge created in their affiliate firms, they can seize the benefits of globalisation – including offshoring – without losing out on innovation.

Dalia Marin, Professor of International Economics at the Technical University of Munich’s School of Management, is a research fellow at the Centre for Economic Policy Research. Copyright: Project Syndicate, 2021. www.project-syndicate.org