Has US Trade Representative Robert Lighthizer made an ironclad case against China in his so-called Section 301 report? Stephen Roach thinks not, calling it wide of the mark in key areas

Has US Trade Representative Robert Lighthizer made an ironclad case against China in his so-called Section 301 report? Stephen Roach thinks not, calling it wide of the mark in key areas
26th Apr 18, 12:04pm
by Guest 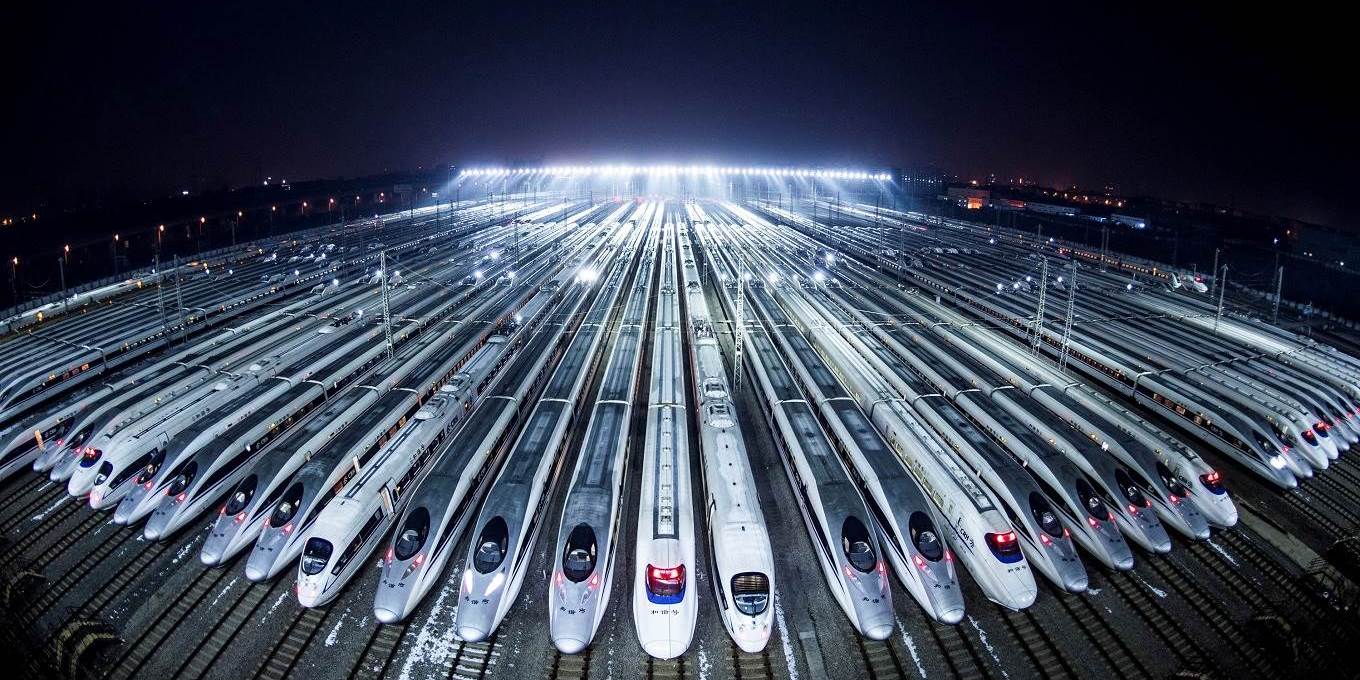 On the surface, United States Trade Representative Robert Lighthizer appears to have made an ironclad case against China in the so-called Section 301 report issued on March 22.

Laid out in a detailed 182-page document (which, with 1,139 footnotes and five appendices, would make any legal team blush with pride), the USTR’s indictment of China on charges of unfair trading practices regarding technology transfer, intellectual property, and innovation seems both urgent and compelling.

It has quickly been accepted as foundational evidence in support of the tariffs and other punitive trade measures that President Donald Trump’s administration has initiated against China in recent months. It is powerful ammunition in a potential trade war.

But don’t be fooled.

The report is wide of the mark in several key areas.

First, it accuses China of “forced technology transfer,” arguing that US companies must turn over the blueprints of proprietary technologies and operating systems in order to do business in China. This transfer is alleged to take place within the structure of joint-venture arrangements – partnerships with domestic counterparts which China and other countries have long established as models for the growth and expansion of new businesses. Currently, there are more than 8,000 JVs operating in China, compared to a total of over 110,000 JVs and strategic alliances that have been set up around the world since 1990.

Significantly, US and other multinational corporations willingly enter into these legally-negotiated arrangements for commercially sound reasons – not only to establish a toehold in China’s rapidly growing domestic markets, but also as a means to improve operating efficiency with a low-cost offshore Chinese platform. Portraying US companies as innocent victims of Chinese pressure is certainly at odds with my own experience as an active participant in Morgan Stanley’s joint venture with the China Construction Bank (and a few small minority investors) to establish China International Capital Corporation in 1995.

Yes, as we joined with our partners in creating China’s first investment bank, we shared our business practices, proprietary products, and distribution systems. Yet, contrary to the assertions of the USTR, we were hardly forced into these arrangements. We had our own commercial objectives and wanted to build a world-class financial services firm in China. By the time we sold our stake in 2010 – at a rather attractive return to Morgan Stanley shareholders, I might add – CICC was well on its way to attaining those goals.

The second area where the USTR’s Section 301 report is problematic is its portrayal of China’s focus on outward investment – its “going out” strategy – as a unique state-directed plan aimed at gobbling up newly emerging US companies and their proprietary technologies. In fact, the report devotes more than twice as many pages to charges concerning China’s supposed external technology theft via such acquisitions – which are framed as a blatant grab for America’s most precious assets – as it does to internal transfers through JVs and alleged unfair licensing practices.

As such, the Made in China 2025 campaign is presented as prima facie evidence of a devious socialist plot to attain global dominance in the great industries of the future: autonomous vehicles, high-speed rail, advanced information technologies and machine tools, exotic new materials, biopharma and sophisticated medical products, as well as new power sources and advanced agricultural equipment.

Never mind that industrial policies are a time-tested strategy for developing countries seeking to avoid the dreaded middle-income trap by shifting from imported to indigenous innovation. China is accused by the USTR of sponsoring a unique strain of state-directed, heavily subsidised industrial policy unfairly aimed at snatching competitive supremacy from free and open market-based systems like the US, which are supposedly playing by different rules.

Yet even developed countries have relied on industrial policy to achieve national economic and competitive objectives. It was central to Japan’s so-called planned rational development state, which underpinned its rapid growth in the 1970s and the 1980s. The Ministry of International Trade and Industry perfected the art of state-subsidized credit allocation and tariffs to protect Japan’s sunrise industries, an effort that was matched by Germany’s equally impressive Wirtschaftswunder, augmented by strong support for the Mittelstand of small and medium-size enterprises.

And, of course, it was US President Dwight Eisenhower who in 1961 drew attention to America’s powerful military-industrial complex as the linchpin of state-sponsored, taxpayer-funded innovation in the US. NASA-related spinoffs, the Internet, GPS, breakthroughs in semiconductors, nuclear power, imaging technology, pharmaceutical innovations, and more: all are important and highly visible manifestations of industrial policy the American way. The US simply does it though its federal defense budget – where outlays of close to $700 billion this year are more than the combined total earmarked for defense in China, Russia, the United Kingdom, India, France, Japan, Saudi Arabia, and Germany.

Yes, the USTR is entirely correct in underscoring the role that innovation plays in shaping any country’s future. But to claim that China alone relies on industrial policy as a means toward this end is the height of hypocrisy.

Cyber-espionage is the third leg of the stool in the USTR’s case against China. In this area, there can be no mistaking the evidence underscoring the role played by China’s People’s Liberation Army as a major actor in cyber intrusions directed at US commercial interests. These problems were, in fact, so serious that President Barack Obama presented top-secret evidence of state-sponsored computer hacking to President Xi in September 2015. Since then, most reports point to a reduction in Chinese incursions. Unfortunately, the evidence cited in the USTR report in support of cyber-related trade violations largely predates that confrontation.

In short, the USTR’s seemingly impressive Section 301 report is a biased political document that has further inflamed anti-China sentiment in the US.

As a result, Chinese-sponsored intellectual property theft is now taken as a given by an America that increasingly sees itself as a victim. Yes, like the rest of us, the Chinese are tough competitors, and they don’t always play by the rules. For that, they need to be held accountable. But the case made by the USTR is an embarrassing symptom of a scapegoat mentality that has turned America into a nation of whiners.

No media in NZ would tell you this speech - Work Together to Build a Community of Shared Future for Mankind made by president Xi at the United Nations Office at Geneva, which reflects how China sees the whole world in future.

xingmowang, it seems you are still linked to the Borg Collective. Time to sever the link and think for yourself.
You might (or not given your CCCP indoctrinated education) recall that the likes of Mao, Hitler and Stalin gave great speeches also. However their actions told a different story. By all accounts your Newly Minted Dear Leader for Life is just another run of the mill, narcissist dictator, who is lining his own pockets at the expense of the people.

Spend 5 minutes on alibaba and you can find any number of unlicensed imitations, and only a biased liar would try and underplay the importance of that. In all honesty China has a China first policy and mentality, and it is working well for them, the shame is that many countries including NZ and the US don't have those policies, yet the voters want them and voted for Trump who despite his many failings promised the things that the voters want.