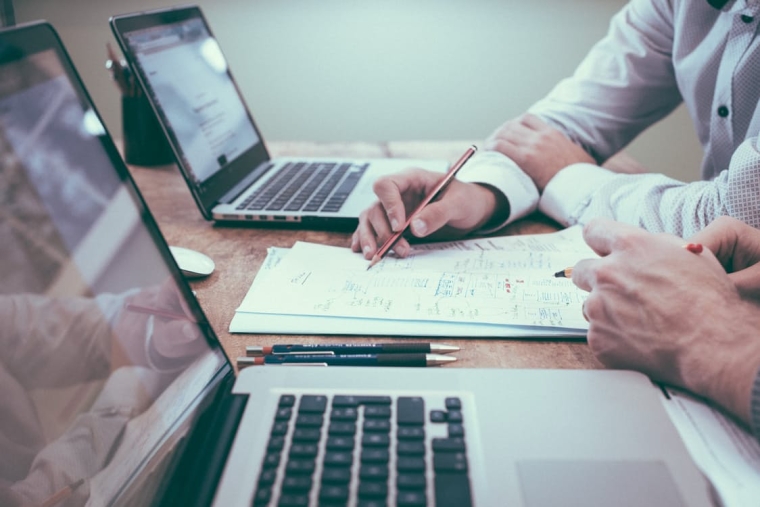 The Commission is seeking a court declaration that UDC breached the CCCFA by charging unreasonable fees. It is also seeking an order compensating affected borrowers.

The Commission alleges that UDC’s dishonour and late payment fees were unreasonable and exceeded its reasonable costs and estimated losses. It says the company’s charges often included recovery costs that it did not actually incur until much later, if at all.

It says UDC charged the fees if borrowers missed a scheduled payment and charged it seven days after missed payments.

UDC was offering loans of $10,000 or more over terms of between one and five years and they were often secured against assets such as vehicles.

UDC 'weighing up its options'

UDC Finance CEO Wayne Percival says it is now weighing up its options.

“For some time UDC has been working with the Commerce Commission to explain how UDC determines the reasonableness of its dishonour and late payment fees under the CCCFA. This legislation sets boundaries around the fees UDC charges consumers,” he says.

“The Commission’s proceedings do not challenge the categories of costs that UDC has sought to recover in its late payment fees. Instead, the issue raised by the Commission relates to the way in which UDC averages costs across borrowers, and whether separate averages should be calculated by reference to differing periods of default.

“Following a long and open dialogue, the Commission is now looking to the courts for a declaration on the matter. UDC believes its fees fairly and reasonably recover the underlying costs it incurs, and that the law allows it to charge the fees on the basis that it does."

Percival says the finance company is keen to continue its dialogue with the Commission to see if it can resolve the issue.

The Commerce Commission’s case against UDC Finance follows a Supreme Court ruling in 2016 involving Motor Trade Finance Limited (MTF) and Sportzone Motorcycles Limited. The Commission first filed its case against the two companies in 2009 on the grounds that their charges were unreasonable. After subsequent appeals the Supreme Court ruled in 2016 in the commission’s favour.

"The Supreme Court has made clear that credit fees should only cover costs that are closely related to the particular loan transaction. It agreed with the Commission that the purpose of the CCCFA is to protect borrowers, ensuring transparency in the costs of borrowing. Fees should not be used to recover general business costs or to generate profits – that is what interest is for," Borrowdale said.

"Consumer credit issues, such as lenders charging excessive fees and not meeting their disclosure requirements, are a real focus for the Commission. We are obviously pleased that the Court has backed our approach in this case and sent a clear message to all lenders, large and small, on what the law requires.”

Stay out of the courts folks. The line to get in is long & full of bankers. They could be a while.

I highlighted this in King v Norfolk years ago. The Commission Commission were tasked with the obligation to promote compliance with the CCCFA and instead Lenders fraudulent activity has been ignored. The was also another case with UDC Finance where this was raised.