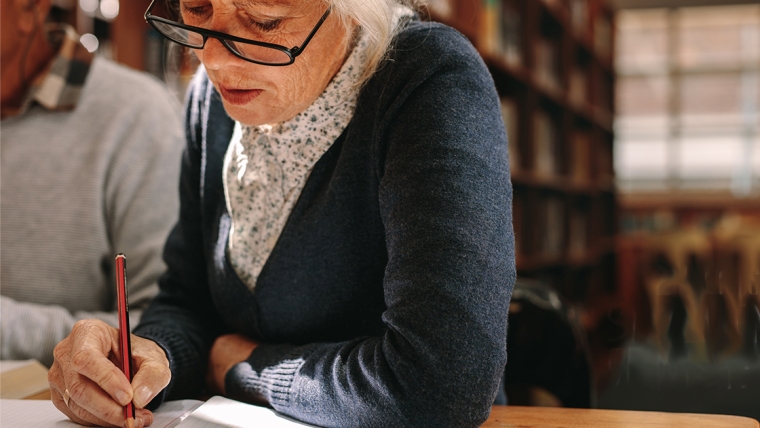 Lawyers commonly advise their clients to make memoranda of wishes and to update them regularly in the belief that trustees should generally implement a settlor’s intentions. But is this advice correct?

Professors Thomas and Hudson in their distinguished text The Law of Trusts say, “[T]he role of settlor is simply that of creator and that, following the trust’s constitution, drops from the picture absolutely and has no right, qua settlor, either to direct the trustees how to deal with the trust property or to reclaim the property that has been settled on trust.”

In a significant article last year in the journal Trust & Trustees, David Russell and Toby Graham – two eminent trust experts – said: “Letters of wishes are simply not relevant to an enquiry into the purposes of a trust… Once a trust is created, the settlor’s identity is no more than a matter of historical record; he has no role in the operation of the trust.  To allow him, through the original (or later) letter of wishes, to frame (and re-frame) the purpose of the trust effectively gives him a power to amend the trust…. In this conception, the letter of wishes might be said to displace the express wording of the trust instrument and/or to exceed the permissible bounds for a valid trust.”

In other words, giving effect to a letter of wishes, or at least to some types of letters of wishes, may invalidate a trust.

Russell and Graham go further, saying “if a settlor wishes a trustee’s powers to be circumscribed in particular ways… then it is essential for those limitations and the purpose of the trust to be spelled out in the trust instrument…. a failure to do so could lead to sham or other validity problems…[and] could give rise to a negligence action against draftsmen or claims to set the trust aside.”

The Russell and Graham article has been lingering in my mind ever since I read it last year. Are the New Zealand decisions which say judges should take close notice of memoranda of wishes wrongly decided because the law on this topic has not been fully argued?

One of my tasks during the Christmas break is to read into this area of the law in more detail and I propose to discuss this topic at next year’s ADLS Cradle to GraveTM Conference in May.

I understand the Russell and Graham article was referred in argument in the  recent Kain v Hutton case concerns memoranda of wishes. If so, we may get some guidance on the subject when the decision is released.

The subject is particularly important since the Trusts Act 2019 allows trusts to have a life of 125 years. On the assumption that recent New Zealand decisions about letters of wishes are to be treated as reliable, a 50-year-old settlor who makes a memorandum of wishes today may give guidance to trustees for the next 30 years but that leaves the trust with 95 more years to run.

Can a settlor write a meaningful letter of wishes that is to endure for decades after his/her death and when all the named beneficiaries have died?

Section 4(a) of the new Trusts Act stipulates that “a trust should be administered in a way that is consistent with its… objectives.” Can the objectives be found not only in its terms but also in an occasional memorandum of wishes?

Recent cases suggest memoranda of wishes provide a helpful form of guidance to learn the objectives of a trust. If they are to be provided by a settlor, and if a settlor is bound to die long before a 125-year trust term has ended, should lawyers devise other means through which the “objectives of a trust” are to be provided to trustees, long after the settlor and the named beneficiaries are dead?

Most trusts written today contain a wide power of variation. It is also common to provide powers of resettlement, allowing assets to be settled on trusts with widely divergent terms to the terms of the original trust.

Since no one doubts the validity of these two developments, might one solution be for a deed of trust to contain a term expressly recording that the settlor may, during his/her lifetime, provide the trustees with memoranda of wishes that are intended to assist the trustees to understand the objectives of the trust?

If the terms of a trust can legitimately be varied by using an express power of variation, might a term of a deed which expressly authorises the use of memorandum of wishes to achieve a similar outcome but by a separate route?

And since the settlor will inevitably die long before a 125-year trust term has ended, there might be an additional term that, following the settlor’s death or cognitive disability, Person A has been empowered to provide the trustees with future memoranda of wishes etc.

I am not saying clauses to this effect would be lawful or effective as I have not yet read into the law in sufficient detail. But with trusts now lasting for 125 years, and with the Trusts Act stating that trustees are to administer trusts “in a way that is consistent with [their] objectives”, the subject of memoranda of wishes has taken on a new importance.

Well it is all a veritable minefield in the making. Much of it due often, to the creators of the Trust trying to control the future from the grave. But lawyers have a duty surely, to advise and warn their clients when such memoranda, compiled by their clients, are likely to contradict, weaken or over complicate the essential form and purpose of the trust deed itself.

Good article Anthony,
A real concern if the MOW does affect the validity of the trust, as many settlors are updating MOW with change of circumstances.
This could lead to greater and greater risk of challenge in the future,
Highlights the importance of setting up running a trust correctly