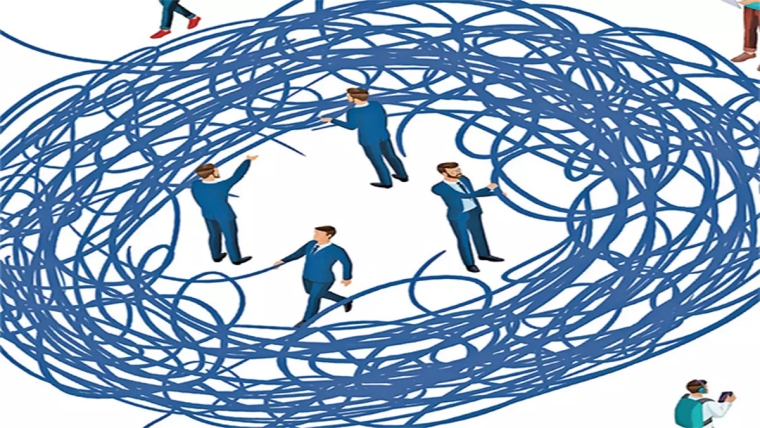 On 2 December last year – with urgency and, it appears, no prior consultation – the government introduced onerous new reporting obligations applying to all trusts earning income from 1 April 2021.

In addition, trustees of these trusts may be required to provide similar information for tax years as far back as the 2014-2015 tax year.

The new requirements are set out in the Taxation (Income Tax Rate and Other Amendments) Act 2020 which adds new sections to the Tax Administration Act 1994.

s 17GB, permitting information-gathering (not just in relation to trusts but generally) to promote tax policy; s 59BA, creating an annual return trusts must file; and

s 59BAB, permitting retrospective information-gathering in relation to trusts from the end of the 2013-2014 income year.

The government passed the legislation on 3 December last year and the Act was granted royal assent on 7 December.

In summary, trustees will be required to provide:

Information will be required for settlements on the trust during the year. This will include identifying information for settlors such as name, IRD number and date of birth, along with the amount and nature of each settlement. In addition, for the 2021-22 return year, trustees will have to provide names and details of settlors from prior years.

Trustees will also be required to provide information on persons who have power under the trust deed to appoint or dismiss a trustee, to add or remove a beneficiary or to amend the trust deed.

This information-gathering regime appears to go well beyond anything required to prevent taxpayers diverting income which would otherwise be taxed at 39% into a trust taxed at 33%.

Rather, it seems to reflect a view of officials that trusts are somehow “bad” and are often misused.

This contrasts with speeches from members on all sides of the House when the Trusts Bill was introduced in 2019. They all said trusts were “good” and play a valuable role in New Zealand’s commercial life.

There is a significant measure of overkill in the new rules. According to the regulatory impact statement accompanying the bill, there were 86,000 taxpayers earning more than $180,000 per annum, where the new 39% rate cuts in. Yet there were 245,000 trust tax returns filed. A large number of trusts affected appear to involve taxpayers who will be earning well under $180,000 per annum.

Not only will these new requirements impose significant compliance costs on trustees, they also create a risk that information obtained – for example, a past distribution to a beneficiary living overseas may have been capital under New Zealand tax laws but taxable under the laws of that person’s jurisdiction – may be shared with foreign government agencies under tax information exchange agreements New Zealand has entered into.

While accountants may see a bonanza ahead, lawyers who are already considering what advice to give to trustees about the Trusts Act 2019 will also have to consider how they should advise clients about these new requirements. The Trusts Act came into force on 30 January this year.

It may be considerably cheaper and less stressful for clients who are not likely to be in the 39% income tax bracket to sacrifice the protections their trust was designed to afford and to take income-earning assets back into their own names. As personal taxpayers, they do not have anywhere near the same obligations as trustees will now have.

Non-active trusts (those with passive assets such as the family home or bach or other non-income-earning assets) are not affected by the new requirements. A choice might need to be made about keeping those assets in a trust but removing the income-earning assets.

Bill Patterson is a partner at Patterson Hopkins and convenor of the ADLS Trust Law committee. The views expressed are his own and not necessarily those of the committee. This article originally appeared in LawNews (ADLS) and is here with permission.

"On 2 December last year – with urgency and, it appears, no prior consultation – the government introduced onerous new reporting obligations"

Pretty much par for the course with this government, isn't it? They're pretty free and easy with ramming through bills.

Got to keep the image of doing the right thing

Seems sensible, people choose to perform economic activity using trust which is saving them some taxes, nobody is forcing them to do so, filing a few reports which may help catching some illicit activity won't hurt anybody.

Those tax rates aren't in effect yet, the trust rate is still the same as the top marginal rate. Can't rort a tax rate we don't have yet ;)

"nobody is forcing them to do so" really? what about the absurdity of the property relationships act. Inappropriate legislation has forced people into trusts. Now inappropriate taxation of the trusts will cause more unintended consequences.

Beautiful. If you have any experience dealing with trusts know full well the primary purpose of the majority of trusts is to rort and deceive.
A bit of a game changer imho.
Well done govt of the day...this is good for most of us.

Rastus - please share your information on how trusts rort & deceive as neither myself or accountant have discovered that opportunity.

So if a trust only has the family home in it, there is no requirement to complete tax returns?

Declaring a trust non-active used to be as simple as getting a single trustee or authorised person to sign a declaration, which meant that it was no longer required to file returns - so I'd imagine this has been done for the bulk of trusts in this situation already.

Wiped our own tiny FT mid last year simply by bringing the vesting date forward and transferring the property back to individuals. These changes are gonna cost trusts thousands each year in pure compliance. Lawyers, accountants, valuers. None come cheap....