Anthony Grant points out that if you are paid to advise on trusts, you must make sure the initial settlor is aware of the meaning and effect of the Trusts Act 2019. The risks of consequences have risen

Anthony Grant points out that if you are paid to advise on trusts, you must make sure the initial settlor is aware of the meaning and effect of the Trusts Act 2019. The risks of consequences have risen 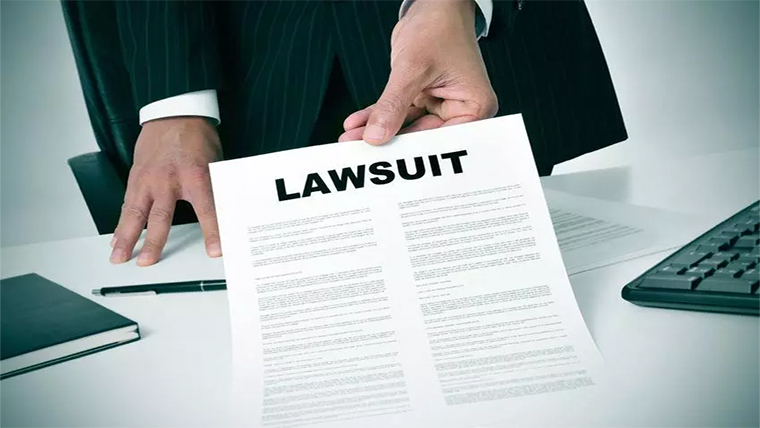 In 1994, Alexander Mason was given advice by an accountant on setting up a family trust. The process was repeated in 2013 when a second trust was created.

Mason says the advice was negligent. He says he made it clear that he needed to retain control of his financial affairs and was advised he and his wife, Wendy, would always have control of the trust as they would be the settlors, they would be trustees and they would have the power to appoint trustees.

Things didn’t turn out as planned.

Wendy Mason developed dementia and a High Court judge removed her as a trustee.

Alexander Mason, too, was removed. Fitzgerald J said he had a fundamental lack of understanding of the role and duties of a trustee and believed he was entitled to do “whatever he likes with trust assets”. She said, “a person who does not accept or believe in the very concept of the trust of which they are a trustee is the antithesis of who ought to be a trustee”.

That was not Mason’s only disqualifying characteristic. He also held a “deep hostility” towards his co-trustees and two of the beneficiaries. With these deficiencies, he was unable to discharge his duties in a fair and impartial manner and he had to go.

Having been dismissed as a trustee, Mason turned on the accountant, Paul Dodd. He said Dodd had not advised him properly of the possibility that he and his wife might be removed as trustees and he has sued the accountant in negligence.

With a belief that the accountant has no defence to his claim, Mason applied for summary judgment but Justice Sarah Katz dismissed the application so the case will have to go to trial (see Mason v Dodd [2020] NZHC 1508).

This case illustrates the need for lawyers and accountants who advise clients on the formation of trusts to exercise care in what they say.

Mason may fail at trial in his claims against Dodd but the process of being sued will have taken a significant toll on the accountant’s time, possibly his health, and it will almost certainly have cost him money.

The case points to the need for lawyers and accountants to state some obvious facts to people who are planning to set up a trust.

A moment’s thought should cause a client to realise that a person whose mind has been destroyed by dementia is not capable of making decisions that will be upheld by a court. Even so, it would be wise to tell a prospective settlor that a court can remove a trustee with dementia.

Of much greater importance, the Trusts Act 2019 imposes various duties on people who “advise on the creation” of a trust and who “prepare the terms of a trust”. If an advisor recommends that the settlor should “modify or exclude” any of the default duties that are set out in the Act, the advisor “must take reasonable steps to ensure that the initial settlor is aware of the meaning and effect of the modification or exclusion” as per s 39(2).

Similarly, if a person who is paid to advise on creating a trust or to prepare the terms of the trust recommends that the settlor should include a liability exclusion clause or an indemnity clause, the advisor has a statutory duty in s 43(2) to “take reasonable steps to ensure that the settlor is aware of the meaning and effect of the clause”.

The Trusts Act has been deliberately drafted as a kind of instruction manual for trustees to educate them about the duties with which they must comply.

Although the Act doesn’t impose an express obligation on an advisor to inform a settlor and trustees of their duties, it would not be surprising if a court should at some time rule that an advisor should inform settlors and trustees of the various statutory duties that are set out in the Act.

In practice, it would be wise for an advisor to provide each trustee with a copy of ss 1-73 of the Act and to keep a record on the advisor’s file of the fact that each trustee was given those sections and advised on them.

The new Act has been drafted in such a way that its primary purpose is to inform and educate trustees about their obligations, to reduce the level of ignorance and mismanagement that has characterised so many New Zealand family trusts.

Mason v Dodd is a reminder to all trust advisors of the ease with which claims can be made against them by dissatisfied clients – a risk which has increased considerably with the statutory obligations imposed on trust advisors in ss 39 and 43 of the Trusts Act 2019.

Anthony Grant is an Auckland barrister specialising in trusts and estates law.  He is a presenter at the Cradle to Grave Conference. This article originally appeared in LawNews (ADLS) and is here with permission.