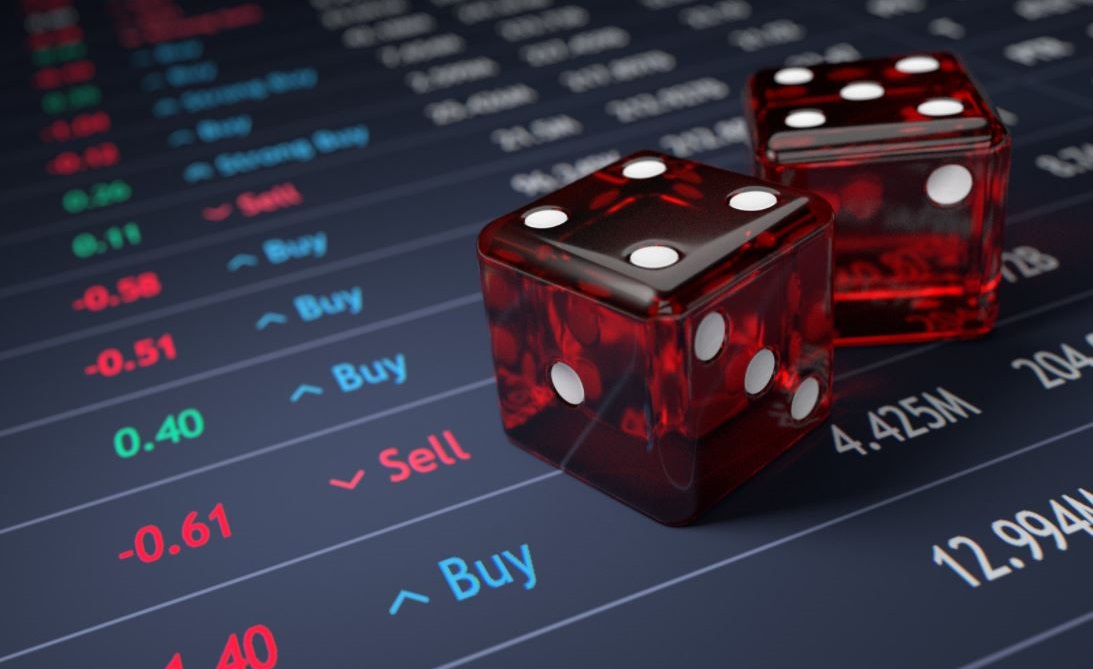 Investors who momentarily dipped out of the New Zealand share market in 2020 could’ve missed out on nearly all the year's returns.

The spike is equivalent to 96% of the year’s total return. So, being out of the market during these three days would’ve reduced an investor’s total return from 13.9% to 0.6%.

There were a number of other three-day periods that saw hefty gains (and falls) on the S&P/NZX 50 Index.

“All of the movements shown on the chart [above] contributed at least a quarter of the total year’s return," MJW actuary, William Nelson, said.

The analysis shows how even a small length of time spent out of the market could see an investor end up with quite different returns to other investors who stay put.

Good opportunities can be fleeting

However the MJW analysis also shows how a fortunately-timed exit and re-entry into the S&P/NZX 50 Index could’ve been lucrative in 2020.

Nelson said the “most decisive win” could’ve been experienced by exiting the market during the period of heavy losses from March 10 to 23.

Exiting 10 days earlier would’ve still produced a return of 21.8%, but the impact of moving too late would've been more significant.

“Investors who exited the market 10 days late would have seen a negative return for 2020, some 15 percentage points below the market return,” Nelson said.

“While volatile markets create opportunities for significant market timing victories, these opportunities can be fleeting and investors must be nimble as well as decisive to fully capture them.”

MJW’s graphs reflect the extreme levels of volatility seen in 2020, which were marginally above those at the Global Financial Crisis in 2008, and more than twice the usual level.

Much of the volatility occurred during March and April.

Indeed, data from the NZX shows how active both retail and wholesale investors were in 2020, making seismic numbers of transactions, way above historic levels.

Interestingly, retail investors have been doing more buy trades than sell trades over the past year or so, while the opposite is the case for wholesale investors.

Nelson said investors who want to reposition themselves, but avoid the risks associated with doing so, could divide their transaction into separate tranches and execute them at different times.

“As the number of tranches increases, the likely losses due to a sudden spike in asset values will decrease,” he said.

Investors could also wait until markets are less volatile before repositioning themselves. Although it’s difficult to know when a period of calmness will come.

Nelson concluded: “From an institutional investor’s perspective, 2020 has demonstrated shorter-term positioning has the ability to generate superior returns.

“However, the risks of repositioning are great, and this article highlights the benefits of retaining a disciplined approach; transacting during times of turbulence has the potential to lead to significant loss.”

And many on this site were posting advising to also time the housing market; wait for the wage subsidy to come off, wait for the mortgage holiday to end, “Anybody buying a house now is officially stoopied (sic)” . . . .

Yes, but housing is primarily a consumption good anyway (confirmed by grand wizard Adrian Orr), so if prices can increase sharply in the short term, you need to make sure you have plenty of moolah saved if prices are volatile. For those who said to hold off, they might be right in hindsight. Only time will tell. And everything is so precarious for those living paycheck to paycheck (most people), don't be surprised if the unexpected happens and the NZ economy (reflected by the "housing market") is not as resilient as you might think.

No a surprising number of homeowners stay in same house their whole adult lives. They time the eventual sale to suit so any initial volatility is irrelevant

J.C.
"For those who said to hold off, they might be right in hindsight".
You still don't get it. Buying a home is long term and short term fluctuations are irrelevant.

OK. Then your comment doesn't make sense. You're saying 'short term price fluctuations are irrelevant' but you're implying that potential buyers have somehow missed an opportunity because of price movements in 2020. If you were talking about Bitcoin, you would be making sense because short term price movements are irrelevant. But house prices are different to Bitcoin because a 5% price increase may remove someone as a potential market entrant. Oh, and remember that housing is a consumption good.

The land it's sitting on is what gives the house its value. Any fluctuations in house prices reflects the what's above the land. Obfuscate the two and you will never see the deep value.

The housing market is more resilient than you actually think, at least based on your statement.

No wonder this site concentrates on housing articles when even unrelated topics get hijacked by the first comment.

Thanks for the article, very interesting. There were certainly some bargains to be had in the very brief crash last March and there must be many people out there wishing they'd not panicked and sold.

I also see that Sharesies are removing their monthly/annual charges, so the market is only getting more accessible.

Yes I agree. Personally, I don't think anyone could have timed equity markets in March 2020. And the same time would have been been a perfect time to buy Bitcoin and added to your position on a regular basis.

I think it was one of the more predictable crashes - markets didn't react until the disease was clearly on the march worldwide, and then they overreacted in the panic. I sold some in February and early March as I thought we'd end up with earnings knocked for a year or two, and thought markets might correct by ~10% as a result, and then bought some in the fire sale. Certainly not a perfect response in hindsight as I didn't touch most of my portfolio at all, but pretty happy. Many crashes come out of the blue and I doubt I'll be able to dodge the next one.

Edit: I should make clear I had no idea the rebound would be as dramatic as it was - if anything I bought back in too slowly expecting things to be more drawn out.

I'm not going to post dollar numbers as they depend too much on how much you start with. My profit was about 40% of what my portfolio started at in 2020, and shares are about 40% of my net worth.

Please Jenee. Write us the article that tells us the three best days next year. 2020 is so last year.

Saw this in my email a couple of weeks ago while preparing the annual letter, have a good look to see the resiliency of the New Zealand residential real estate market.

Based on the last 20 years of performance, the annualised total real returns is 5.08%. This may seem pretty average compared to alternative investments until you realised that it beats the entire NZ economy by 66% over the same period. Furthermore, the NZ residential housing market is 5 times more likely to be on the upside when the NZ economy goes into a downturn.

Is there anything else in this country that,

1. Provides you a strong hedge against a national economic downturn;
2. Is more than 5 times more likely to be on the upside when the economy goes into a downturn;
3. Almost 4 times more likely to outperform the entire country's economy;
4. Provides you a net positive 33% edge over the rest of the sectors and industry; and
5. Giving you an annualised 5.08% real return while providing you with the pleasure and leisure of a home?

Be quick, winter won't last that long before the next upward valuation of properties!

Link's a dud bro. Looked at your name and thought I saw 'CBRE' there for a second.

Couldn't you have posted this in one of the dozens of property threads rather than the one shares thread?

Regardless, it's insane to think there's a binary decision between property and shares - any diversified investor will hold both, and over multiple countries, as well as other asset classes. Investing in a single asset class in a single country leaves you horribly exposed, whether you are aware of it or not. Even more so if you are heavily leveraged.