New offer rates from Treasury for Kiwi Bonds are not rising as fast as what retail banks are offering for the same terms, but at least they are rising whereas wholesale rates are now not

Personal Finance / news
New offer rates from Treasury for Kiwi Bonds are not rising as fast as what retail banks are offering for the same terms, but at least they are rising whereas wholesale rates are now not 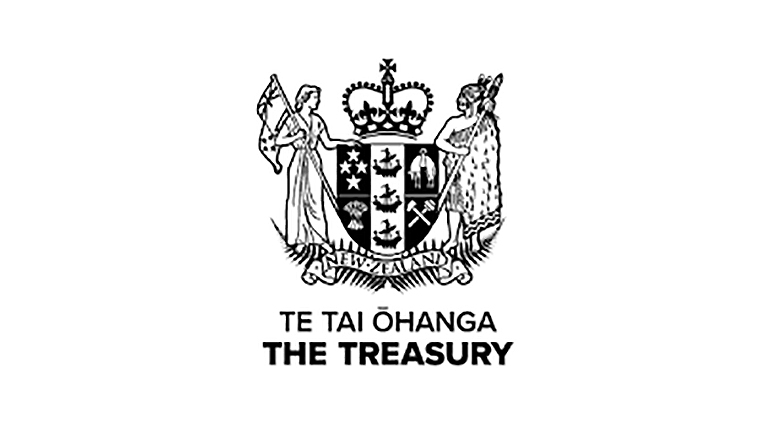 These rates are the effective risk-free benchmark for savers.

Today's increase follows the RBNZ November 24 OCR increase of another 25 bps, taking it to 0.75%. But has taken them 24 days to respond this time.

But wholesale swap rates have actually all moved down from November 14. The BKBM six-month rate is little-changed since November 24. The Government bond rates for one year has moved up 15 bps, but the two year bond rate has actually slipped from November 24.

It seems that it is not wholesale rates that are driving these Kiwi Bond increases, rather retail rate offers.

The risk premiums between Kiwi Bonds and average bank TD offers prior to October 20 were about +70 bps, so even after today's Kiwi Bond increases they are now higher than before the last OCR increase. Kiwi Bond rate offers are slipping behind retail bank rate offers.

Treasury needs to bring back multiple registrars for dealing with Kiwi Bonds. You used to be able to buy them through retail banks and a few other places, but they got rid of that and now there's only one option ("Computershare").

You don't have to try very hard when you're the only game in town, is all I'm saying.

Ditto. You get the initial impression that you are on a bogus site when buying Kiwibonds. Didnt feel legitimate or look professional. I checked with calls to Treasury....but Im paranoid when it comes to money.