Household median net worth increases but distribution remains steady: higher-wealth households still hold the lion's share of overall wealth and are growing it through property 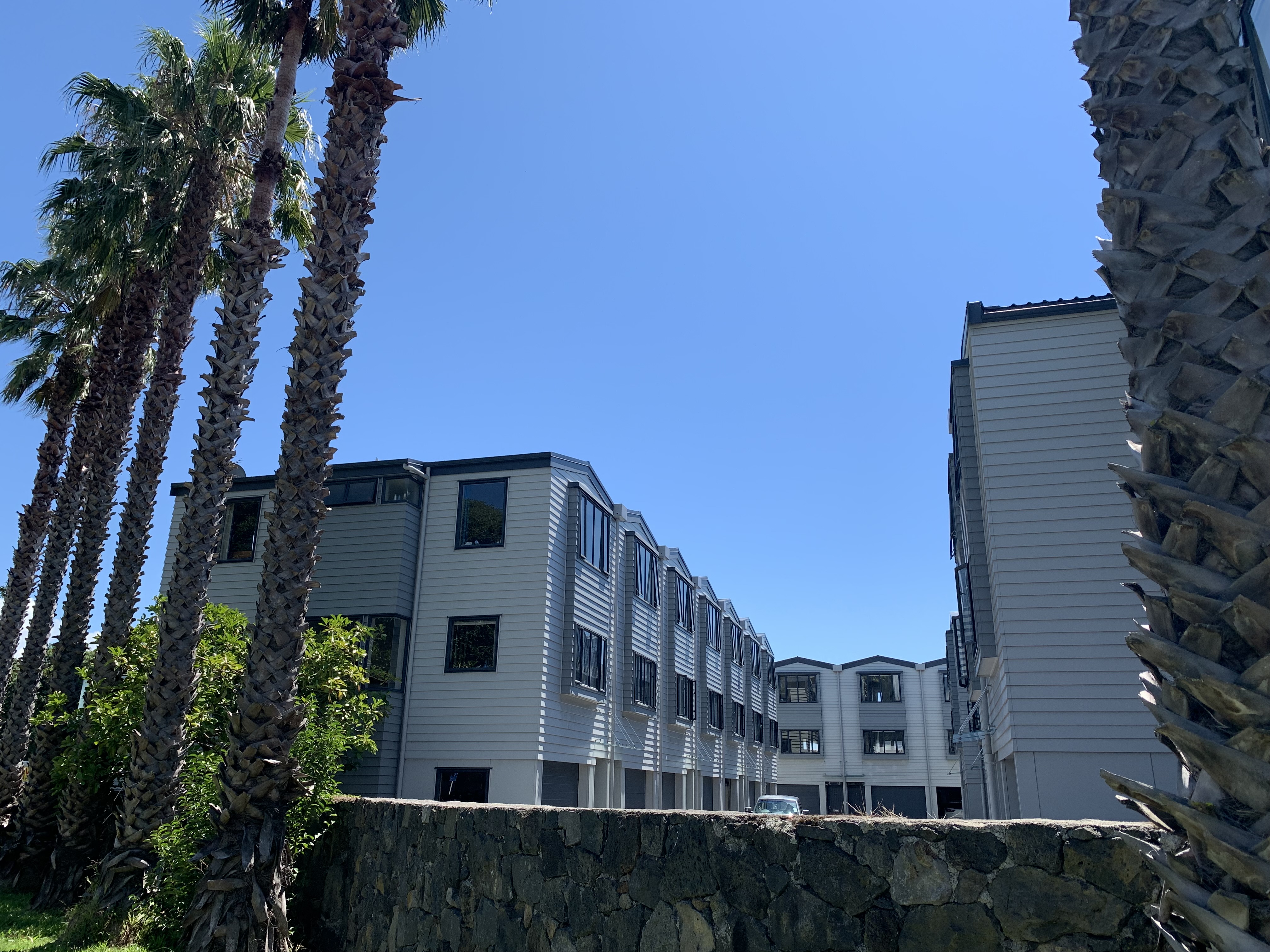 The distribution of household wealth remained unchanged between 2015 and 2021, despite the median net worth of New Zealand households increasing during this period, reported Statistics NZ.

Household net worth is calculated as the value of both financial (stocks, bank deposits etc.) and non-financial assets (real estate, vehicles etc.) owned by a household, less its liabilities including mortgages.

Property ownership was the key driver: the median household net worth of those who owned or partly owned their home was $635,000 in the year ended June 2021, compared with $54,000 for those renting.

“Those who own their home are typically in a much stronger financial position than those who rent.

“As the net worth survey captures the capital (or rateable) valuation of real estate at the time of the survey, the net worth of homeowners would be even higher when measured with market values above capital value,” said Webb.

"Between the quintile groups, there are also significant differences in financial assets including currency, bank deposits, pension funds, shares and other equity, life insurance funds, and annuities.

The data is the result of a survey of over 4,400 households as part of the Household Economic Survey, but may not provide a representative picture of the extremely rich - their small number made it comparatively unlikely their households were selected.

The building of net worth is linked to age group and typically increases with age until around retirement, and young people (15-24 years) had a median individual net worth of just $3000 in 2021, while those at retirement age (65-74 years) had a healthy $433,000.

"The Household Economic Survey is not designed to measure total wealth but helps to understand the distribution of net worth across the population, as well as how financially prepared kiwis are for their retirement," said Stats NZ.

Only those who are frugal can save save some money, to pay a deposit for a house. Does not apply where no jobs are available.

Few have it easy, like a singer with a hit song or ... an inheritance.

Sorry if one has an addiction to cocaine (or similar).

This article does not address the fact that for most of us, our house is the most valuable asset. And the new generation and immigrants face a huge obstacle.

Not a bad report card.

A bit more information about the top end would be useful.
For example, 10m puts you in the top 2 percent or what ever. 12m top 1 percent.