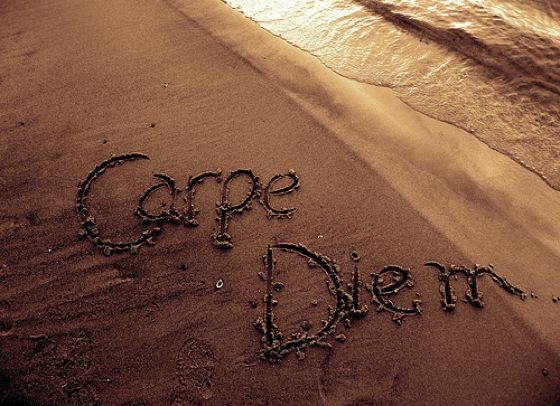 The following is one of my favourite quotes from the Dalai Lama on the subject of our perverse relationship with money. Asked what surprised him most about humanity, he replied "man.''

I was reminded of that sad but true quote when I read another depressing item about the top five regrets of the dying. These regrets were recorded by an Australian palliative care nurse who shared with the dying their final 12 weeks of life. The most common regret was this: "I wish I hadn't worked so hard.''

I have come to like the Auckland rain (mainly because it's warm) but can't help feeling a bit cheated on summer time. Sunny days have been few and far between in the big smoke not unlike other places around the country. Many Kiwis have begun planning their winter escape to make up for it.

We have the benefit of working beside a tourism outfit so I inquired within to find out where the best deals are right now on the high Kiwi dollar. Despite the Kiwi's impressive gain on the Euro recently, Asia looks most attractive taking into account food, accommodation and shopping sprees.

Vietnam, Cambodia, India, Thailand and Japan were among the leaders. The United States also offers good value for money because of the all the discounting that's going on there.

BNZ and Expedia put out a top 10 travel destination list calculated on the basis of 12 month currency gains for the Kiwi back in November.  Their top five were as follows: Turkey, South Africa, Hungary, Poland and India.

Before you go, you might want to find out where you'll get the best exchange rate if you're taking local currency. Be sure to check out our travel currency calculator here to get the most competitive rate from the Kiwi banks selling.

According to Finance Minister Bill English, our high Kiwi dollar is here to stay. Whether you believe Bill's crystal ball or not, best to keep an eye on currency fluctuations if you are headed off soon. Our charts in the currency section will give you a good indication of where they've been over the past few months and years. While you're there, you might want to take in some of the news and analysis. Not as dry as you might expect.

Another consideration to bear in mind, particularly if you're a credit card traveller, are conversion fees. Yes, they do vary from card to card and apply every time you make a transaction. Here's a sample of the rates charged by some of the major players put together by our interest rate analyst here. If your credit card isn't on this list, phone and ask or crack out the magnifying glass and read the fine print on your disclosure documents or statement.

"All Government departments are having to look at all their costs and education will not be an exception,"...guess whom.....and Treasury?....what about Treasury Bill?....same rules for them or not?

"The race relations commissioner has criticised some Pakehas' "lack of generosity" towards deprived Maori as Waitangi Day celebrations have again turned violent." stuff.co

So there you are 'some' of you white European Kiwi, it's your lack of generosity that has caused Maori to feel deprived.

I think it's past time we rid this country of the position of Race Relations Commissioner....a useless waste of money.

I saw that article, has NZ has become so politicallycorrectified that that statement from "The race relations commissioner" saying those from one race (who I would expect to have contributed porportionatly the most) are not being generous enough of giving up their wealth to another group of decendants of another race.

That is a clear cut example of intitutional racesium, which I am deeply offended by.  That person should be fired on the spot.

I am happy that I found your post while searching for informative posts. It is really informative and quality of the content is extraordinary.