Terry Baucher's review of the tax world this week covers stress on the Brightline, the implications from a CGT on Māori land, and how automatic tax refunds are developing

Terry Baucher's review of the tax world this week covers stress on the Brightline, the implications from a CGT on Māori land, and how automatic tax refunds are developing 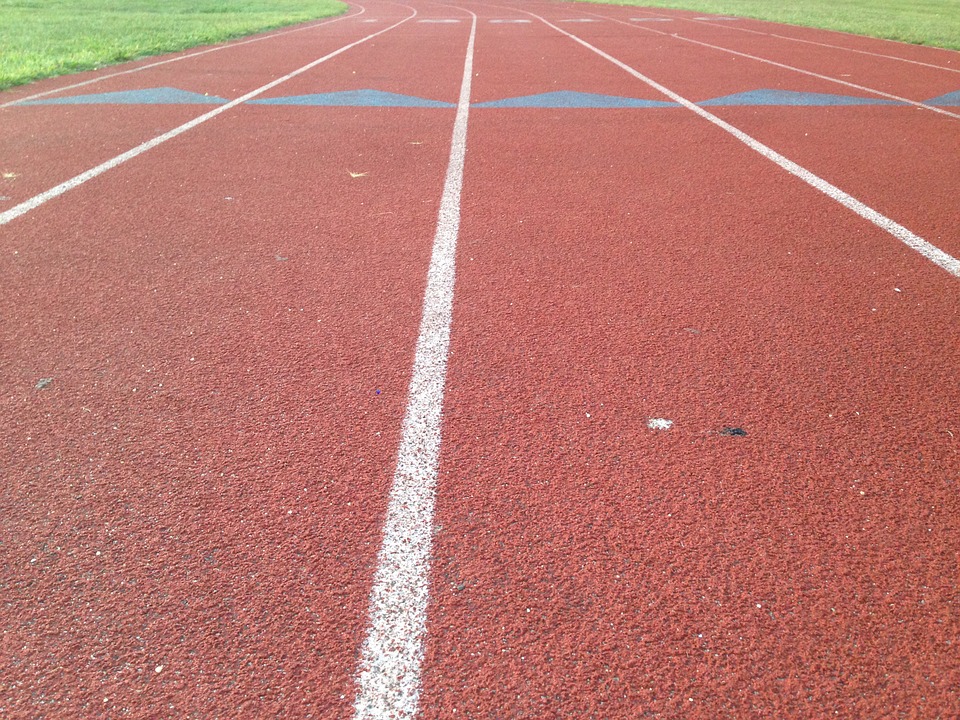 This week in tax, we take a look at:

Earlier this week, I made a presentation to the Chartered Accountants of Australia and New Zealand’s trust special interest group around the Brightline Test. In particular, I focused on a case called Blackburn Trustee versus Crowe Horwath.

The trustees sued Crowe Horwath, the accounting firm for the Blackburn Family Trust, made an application for summary judgment for nearly $800,000. This was the amount of income tax the trust had to pay on disposal of a property which turned out to be subject to the Brightline Test.

The facts are reasonably straightforward. The property was transferred into trust on the 31st March 2016, i.e. after 1st October 2015 when the Brightline Test came into play. At that time, under CB 6A of the Income Tax Act, any disposals made within two years would be caught within the Brightline Test of residential property. This property on Waiheke Island was within that bracket.

The property was transferred in at $2.85 mln. But, a year later the trustees were considering an offer of about $5 mln. An email was sent to the accountant at Crowe Horwath asking for “your thoughts” on what they should do. It appears that even though the accountant and trustees discussed the matter on the 31st March, the accountant did not give specific advice as to the tax implications of what was going to happen.  The trustees went ahead and executed a sale and purchase agreement for $5.2 mln. A tidy gain of $2.35 mln in just over a year.

But then, they got hit with a tax bill, and that’s when the finger-pointing all started. The court case was an application for summary judgment, but it was dismissed, as the standard of negligence was not so obvious that Crowe Horwath were liable.

The case is still before the court, so it’d be interesting to see how that plays out, but the reason I was interested in this is there’s a lot of things to pick out here which would be relevant going forward when and if we get a capital gains tax.  Firstly, be clear about who is advising who.

One of the most intriguing parts of this case is that, even though previous advice from the lawyer who was away at the time while this negotiation was going on had indicated that there was a good chance the property would be taxable if sold, it appears that the accountant did not give specific advice to that effect.

According to the initial judgment, the email for “your thoughts” wasn’t a specific enough request for advice. The first lesson there is be very clear about what you want from your advisor. Equally, as an advisor, when something like this comes in, be very clear. “Are you asking for advice on that? Because that means it’s going to cost you.” And then, people can proceed on a clear basis as to what’s happening and when.

The other thing to note is valuations. Now, the valuation was $2.85 mln a year before it was sold at $5.2 mln, so the question was, “Was that valuation too low?”

This week, in the wake of a Business New Zealand survey, the papers have been full of stories around this point about valuations for CGT and the likely cost. Most of these have focused on the valuations for businesses because that is an area where, unlike Quotable Value, valuations are not going to be easy to obtain.

Quite rightly, a number of people have raised concerns about, “How is that going to be valued? What is the expectation from Inland Revenue around property valuation? And just how much is all of that going to cost? How can it all be done where there are close to 600,000 businesses in New Zealand?”

We’ll probably find that to be a very big hurdle for any introduction of the capital gains tax going forward. The Brightline Test and the Blackburn Trustees case is a good precursor of what is likely to happen going forward.

This is going to come out into the open a little bit because an independent piece published in Stuff from Glenn McConnell talking about capital gains tax bluntly states that Māori land must be exempt from capital gains tax.

Reading between the lines, the Tax Working Group in its interim report dropped the idea of a land tax – something that economists’ favour strongly. I’m also in favour because it taxes non-residents and isn’t dependent on a realisation basis.  This was actually the preferred approach of the 2010 Victoria University Tax Working Group, but this working group didn’t proceed with that.

It appears that one of the major factors in that was that Māori submitted and said, “Well, this is all well and good, but much of the land we have got is poor value. Secondly, we’ve only just recovered this land from under settlements, so we feel as if this is a double taxation.” This is the core of Glenn McConnell’s argument, It’s well worth a look at. I’ll post the link separately.

The point is made in the article that, by 1975, only 3 percent of the Māori land held in 1840 was still in Māori hands and land was not certainly sold for a capital gain. Most of it was appropriated and seized during the land wars in the 1840’s and 1860’s.

Under the Treaty settlements claims, Iwi Chairs Forum Ngahiwi Tomoana said Māori settled for about 2 percent of the value of their claims which means, as he put it to Radio New Zealand’s Te Manu Korihi, “We already think we’ve been taxed 98 percent of our Treaty settlement.”

The driving force is Māori would want all existing land held by Māori entities to be exempt from a putative capital gains tax. It’s not an unreasonable argument. Given the influence of Te Ao Māori on the report in there, I’d say watch this space, but I would expect to see some form of exemption granted on that. We’ll know within the next couple of weeks, actually, where the government is going to go on that.

There’s been increasing amounts of noise about what’s to be done. But, again, I would repeat that the Working Group were unanimous saying residential property investment should be more heavily taxed.

Cutting out the ticket clippers

Finally, with the end of the tax year, it’s tax filing season. From the 1st April this year, New Zealanders will be getting their refund automatically from Inland Revenue. That’s going to take a bit of time, but Inland Revenue’s systems are going to shut down for a week as they transition to Release 3 which will enable them to go through automatic tax refunds and tax payments.

115,000 people are going to get the bill who previously haven’t got a bill. But then, conversely, there’s about three-quarters of a million people who will be getting a refund who didn’t previously get a refund.

Now, this is a real test for Inland Revenue, and I do feel that Inland Revenue has made a hostage to itself saying this was going to happen. But what it has meant in the transition is it has eliminated or knocked out as a business the tax refund companies such as MyTax which previously used to do this work for individuals on pay as you earn. This was done deliberately by Inland Revenue as a compliance costs reduction measure.

What’s intriguing to see in this space is that this is something that, in America, the big corporate entities such as TurboTax and H&R Block have introduced a bill which would prevent the United States Internal Revenue Service from ever doing anything like what Inland Revenue has done here.  It has been described as a massive piece of corporate welfare.

Finally, people are waking up to just exactly what’s going on here. It is blatant corporate welfare from the likes of H&R Block and TurboTax to basically take out a potential competitor and force people into compliance costs that could actually be eliminated when there is a potentially much simpler solution available.

What I’d say is the lesson here is to suggest people be patient with Inland Revenue, and be grateful that you’re going to get all of your refund this time around, even if it takes them a little bit longer, and you’re not having someone clip the ticket. It could be in the United States.

This article is a transcript of the April 12 edition of The Week In Tax, a podcast by Terry Baucher. This transcript is here with permission. You can also listen here:

I was amused to see TurboTax getting together with H&R Block to protect their business models. Here is a quote from The Second Machine Age; "I don't use an H&R Block tax preparer anymore. I've switched to TurboTax software. It's only $49 and it's much quicker and more accurate. I love it".
Then,Turbotax was the disruptor,potentially killing off an established business model,but now it has become an established model and will do whatever it takes to protect it. Plus ca change........

Well, we will not have long to wait to see what CGT is decided for us by Them as Wot Knows Best. If any aspect requires valuations, as the article sagely notes, it's going to be a long drink at the trough for everyone from QS through valuers to accountants and Legal Eagles. And all at $200/hour GST exc.

The main issue/distortion in NZ at the moment is housing
1) Central government should have gone for a land tax. Maori land could have started at 10% of the land tax rate and worked up at 10% a year to 100%
2) Local government could have then been forced to rate only on the improvement value so that there is no double dipping.

The trouble with CGT on property is that properties effectively get double taxed. CGT on the whole property value (land + improvement) & local government (a mix of land and/or capital value depending on where you live). And then the massive loophole not to tax the family home.