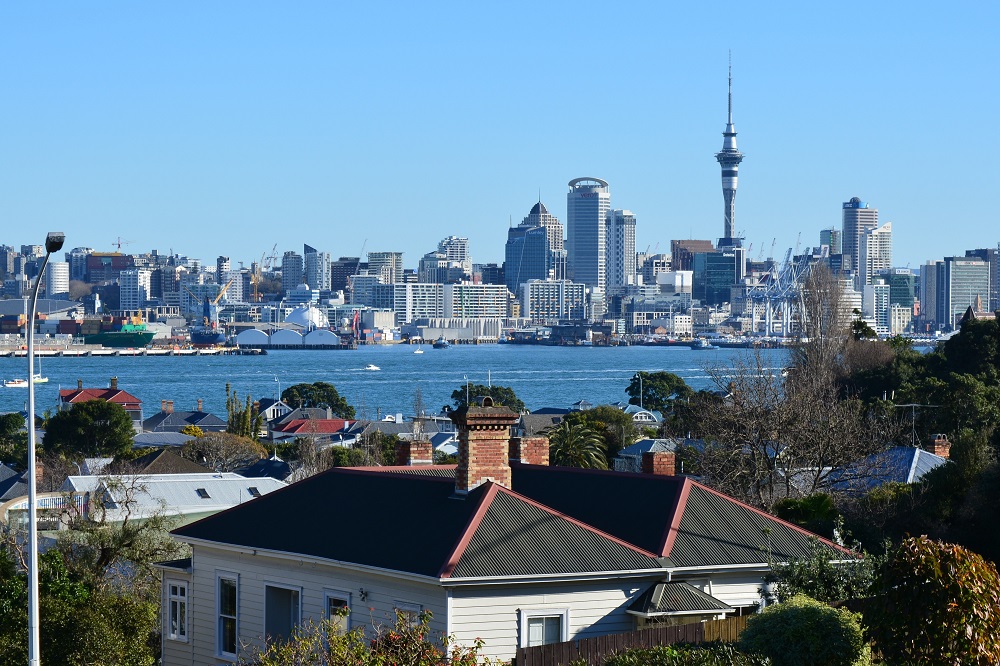 Despite the fact the number of leaky building claims is declining in Auckland ongoing litigation and outstanding cases means the council still has to earmark $350 million on its books to cover potential future settlements.

The Auckland Council’s financial predicament is outlined in a new report by Audit New Zealand which looks at the Auckland Council Group’s Interim Financial Statements for the six months to December 2018 and states:

“Exposure to liabilities from leaky home claims remains a significant issue for the Council, due to particularly high exposure in the Auckland region. As part of this review, we updated our understanding of the processes undertaken by the Council to assess the reasonableness of remediation cost estimates for specific active claims.

“There has been an overall increase in the provision of $31 million since 30 June 2018, with a remaining liability of $350 million.”

It says the largest single increase in the amount the council has provided for settlements is due to a block of apartments which is expected to cost $35 million to resolve. The Audit New Zealand report says this is “in line with latest settlement expectations of Council”.

It says the amount provided by council for multi-unit developments can increase significantly as they reach settlement and more information on the costs and the solvency and existence of other defendants is established.

“However, the number of new claims is significantly reducing, with only a very small number of new notifications in the last six months, all related to single unit dwellings.”

For Auckland Deputy Mayor Bill Cashmore it’s a sad illustration of the predicament the council is in.

“It isn’t our fault, but it makes us so risk averse,” Cashmore says. “We’re left as the last man standing, the builder has taken their company off the books, the architect and the other companies involved deny liability.”

In 2017 the Mayor Goff said the leaky buildings crisis had already cost the Super City $600 million. But despite the massive amount spent to date it isn’t going away anytime soon.

Cashmore says it’s important not to forget the homes owners who are affected in such cases.

“They go through hell themselves,” he says.

The Audit New Zealand report comes on the back of calls by the council for the Government to change the law so it doesn’t have to shoulder the financial burden of another leaky buildings type crisis.

In a draft submission on proposed changes to the Building Act it is calling for an end to the use of joint and several liability and is instead calling for a liability cap of 20%.

During the leaky buildings crisis in many cases councils were the only party property owners could take legal action against as the builders and developers involved weren’t trading under the same name and were able to avoid legal liability.

The Ministry of Business, Innovation and Employment (MBIE) released a discussion paper in April on the Government’s proposed changes to the Building Act and spells out the risks and liability issues in the construction industry. The report doesn’t recommend getting rid of joint and several liability, but calls for feedback from submitters on proportionate liability. But the MBIE paper recognises some of the problems the existing legal framework has created for councils.

The Ministry commissioned a review of the building defect disputes between 2008 and 2018 to provide it with an up-to-date picture of the financial risks faced by consent authorities. It says Building Consent Authorities (BCAs) paid out $1 billion to settle building disputes in the last 10 years.

The simplest and easiest option so that future councils (actually ratepayers) aren't liable is for the council to get out of the inspection business (maybe it is a racket). The building code can set minimums and then private inspectors make the inspections. Owners will make a decision whether it is worth it or not.

Would be good to mix in with this a return to some level of responsibility being held by those offering products, rather than the industry easily being able to wipe its hands and walk away after delivering shoddy products.

And house buyers can purchase insurance against such defects if they wish - probably cost less than $10k as a one off at time of build.

In the three cases I am personally aware of legal fees were 3-5x higher than actual repair costs. The process, and lawyers exploiting it, has been the real villain/problem. Government would be doing everyone a favour to just say caveat emptor for house buyers. Cost of fixing problems to rest entirely on owners and their insurers. That would also help stop massive and eye-wateringly expensive over-specing of design that is occurring as a result of this shifted liability culture. The overbuilding going on is just elevating average prices in an inefficient manner (a small percentage of not-dangerous failure is overall far cheaper)

"then private inspectors make the inspections". let me quote you this: "To many,the disaster(Grenfell Tower) was an indictment of a decades long anti-regulatory crusade in Britain. Led by margaret Thatcher,successive british governments diluted hundreds of pages of detailed building rules into much vaguer benchmarks;let private companies take over inspection work and then in the mid-2000s,opened the door to flammable cladding with small changes to the guidelines,experts said".
In the financial world,the erosion of proper regulatory supervision over the big investment banks,again over decades,set the scene for the GFC.

one solution would be compulsory independent building guarantee, the insurance companies providing may want to take on the building inspections or they would at least demand a greater standard in inspections.

So what was the latest from this years budget re southern response, anyone know?

Oh, just set up Yet Another SPV, transfer the liability into it, off AC's books, out of sight, out of mind. What could Possibly go wrong?

There is certainly no easy solution with so many entities in the pie.
In the USA the council inspects the plans, issues permits and does the inspections. But they have NO Liability. Whomever does the above needs to take Liability for it. Through personal experience in the building industry there, I have come across council inspectors that often have NO IDEA what they are inspecting. There have been numerous times I have had to explain the process to the inspector while they are inspecting. This means the Inspectors are not even close to being educated properly. Contractors are required by law to have Liability Insurance. That's when the lawyers get involved. Whenever lawyers get involved no one comes out unscathed.
One of the problems in the USA is that there are hardly any apprenticeship programs. You walk onto a job site there and you would be hard pressed to find anyone that speaks English (mostly Hispanic), let alone has any sort of formal training/education. And believe it or not, you should have extensive training before doing any sort of major construction. Or at least common sense.
If you have no training you need at least a QUALIFIED supervisor on site AT ALL TIMES. Importing foreign workers will not solve the problem unless they go through extensive training, which takes time.
In my experience ( 30 years in construction) 'most' leaky homes are caused by unqualified building employees, poor supervision, bad architecture specifications by architects who don't understand the real world conditions and poor placement of the product rather than the product itself. There were so many times I arrived on a job to do exterior cladding to find the contractor/employees who were responsible for waterproofing, could not even overlap a membrane correctly in order to prevent water intrusion...such basic knowledge was lacking.
No solution really as there are too many entities involved. Look carefully at a contractors track record, see if they have had past liability issues/legal proceedings against them.
I find it disturbing that so many readers here think deregulation is the answer( 9 likes for NoFax!!) Here is a problem mentality in itself. Does anyone seriously think private inspectors would have a greater incentive to be more educated or less corrupt than council inspectors? If a contractor knows what they are doing they should not be afraid of public inspectors and should not even care about them if the Inspectors are unknowledgeable. Just use sound/educated building practices with common sense and you would alleviate most issues.
The trick is finding that contractor with a good track record that is willing to challenge and throw out stupid architectural detail!!!