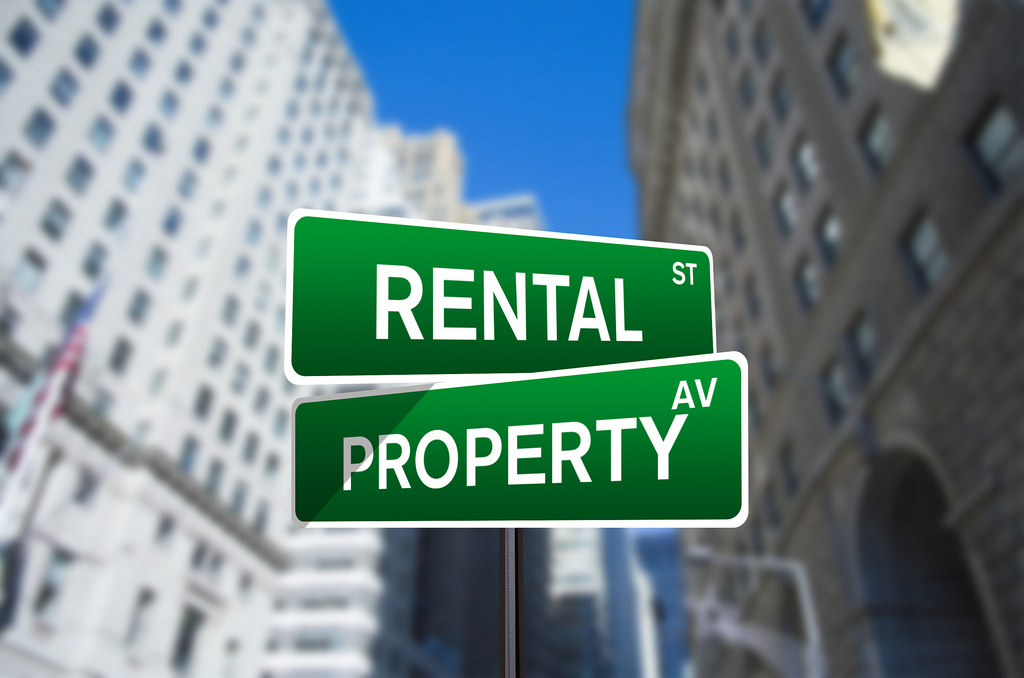 A Statistics New Zealand survey shows, perhaps not surprisingly, that renters aren’t as happy with their housing as homeowners.

According to the 2018 General Social Survey 2018, one in in three New Zealand households currently rent their homes. Renters fare worse over all of the aspects of housing quality measured, reporting higher rates of cold, mould, dampness, and poorly maintained dwellings.

The survey asked New Zealanders a range of questions about their homes, along with questions on a broad range of wellbeing measures. Kiwis were asked about their satisfaction with their housing, how affordable it was, and if they faced issues such as dampness and mould.

“Our latest data showed nine out of 10 New Zealanders were satisfied with their housing, reporting that it was very suitable (44.3%) or suitable (45%),” senior analyst Rosemary Goodyear says.

The survey asked people to rate their housing affordability on a scale from 0 (very unaffordable) to 10 (very affordable). They were also asked to include all housing costs such as rates, insurance, and utility bills as well as rent or mortgage payments.

“A tenth of New Zealanders rated their housing as unaffordable (0-3). This was mainly people who rented their home (14.2%), compared to owners (8%),” Goodyear says.

Renters were also more likely to report that they did not have enough money for everyday needs (16.9% compared to 6.4% of owner occupiers).

The survey also found those who rent their homes were also more mobile, with close to a third having lived in their house for less than one year.

So easy to complain. Motivation over expectation. If I had a mould growing larger than an A4 piece of paper I would clean it;

It's always nice to have aspirations such as getting away from renting - and onto the property ladder.

Nonetheless, I agree with all the regulations that government is introducing to improve the standard of residential investment properties.......

NOBODY should be living in a cold, damp dwelling.

OK, mold problem solved. Now what do you do if the house you're renting has wind blowing through the gaps in the hardwood floor? Should a renter be motivated enough to fix the floor? Or is it the owner who should be motivated to invest in their property?

Landlords are required by law to insulate ceilings and under floor, definitely the house owner's liability

They are only required to do this if it's doable with a reasonable effort. So if you'd have to remove the whole floor to do it, you are exempt.

I agree with you. Definately the Landlord should take responsibility with that, or the Property Manager as well. If everybody is doing their job and acting like Landlords and Managers, then Tenants should be completely within their rights to live in a healthy home. Healthiness is wealthiness too and they fork out rent every week.

Dissatisfaction is not always about mould. We have a perfectly insulated home that we make sure we air, use a dehumidifier and clean consistently. However, for $770 a week we have to put up with our neighbours and their four extremely noisy children that live beneath us in a 3 bedroom flat. We also don't get to enjoy the garden as this is right in front of their bedrooms.

A4 paper measures 20cms by 25cms,so mould with a greater dimension is significant. Thus,just cleaning it would achieve nothing,without addressing the underlying cause. "So easy to complain". Any tenant facing a mould problem has EVERY right to complain-and i am a landlord.

I will be blunt; think your attitude is disgraceful.

I'm surprised "only" 13% think the houses they live in are unaffordable in Auckland, I think many commenters on this site will be very surprised too?

Oh you don't say. We have legions of amateur "mum and dad" landlords self-managing their properties, a very lightly regulated property management industry, and a generally low standard of rental housing that's way overpriced. Not a recipe for happy renters.

Well, about 84% or renters said the houses they live in is suitable or vey suitable, doesn't sound that bad

WHY is it that they cannot produce a figure broken down for Auckland and other cities, giving % home ownership v rented? Why does it always give NZ figure. Drives me potty

Well we at least went below half of people owning their own homes in 2014: https://www.interest.co.nz/property/69025/census-figures-show-home-owner...

I don't believe that a survey like this can be taken very seriously at all. Once you own your own home. No matter what its like its your own home! Its different! Very few are going to say its poorly maintained because it will always be a work in progress. Your own priorities come into it eg house vs saving to go to the dentist etc. So it may be cold in there but you may not prioritize warmth. Or just blast it with the fire going full bore...
Whereas if you are renting you will complain about everything especially to a survey.

The first job we did on our house was shifting our bathroom door over 600mm. We framed the existing gap, but only gibbed the Bathroom side. 2 years later we still have a "feature wall" recessed shelving in our hallway.

Yeah, taking the results of this survey as any more than light entertainment is kind of stupid.

I think that until stats NZ can count the population, we should take a sceptical view of anything they produce!