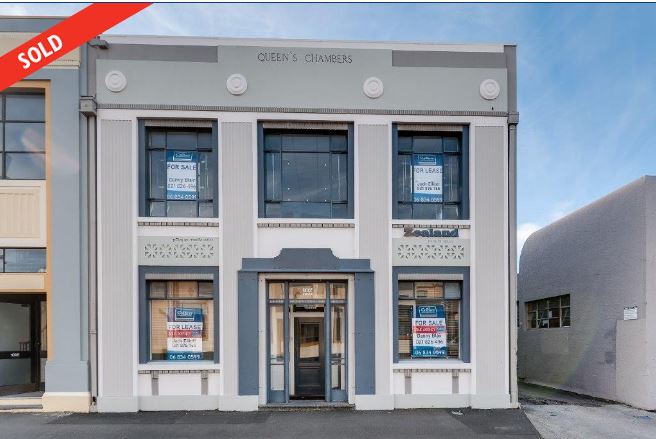 Commercial real estate agencies Colliers International and CBRE posted substantial gains in revenue while JLL posted a decline for the second year in a row, according to the three firms' latest financial statements.

Colliers generated $139 million in revenue from its New Zealand operations in the year to December 2018, up 29% compared to 2017.

However, the company only provides detailed accounts for its Auckland operation, which is overseas owned, and not for its other operations around the country, which are local, privately-owned franchises.

As you would expect in an industry with a substantial commission component, Colliers Auckland's  biggest expense was the $64.6 million it paid to employees, up 30% on 2017.

Revenue from fees for professional services such as valuations and property management climbed from $30.9 million in 2017 to $36.4 million in 2018.

Colliers New Zealand chief executive Mark Synnott said the stand out performer for the year was the agency's Highbrook Industrial office in south Auckland, which had 40% growth on the previous year, with the leasing, hotel, property management and lease management  teams also achieving record levels of business.

Synnott said business in the first half of this year had been steady compared to last year.

You can view details of recent commercial property transactions, with photographs and selling prices of properties that have sold, on our Commercial Property Sales page.