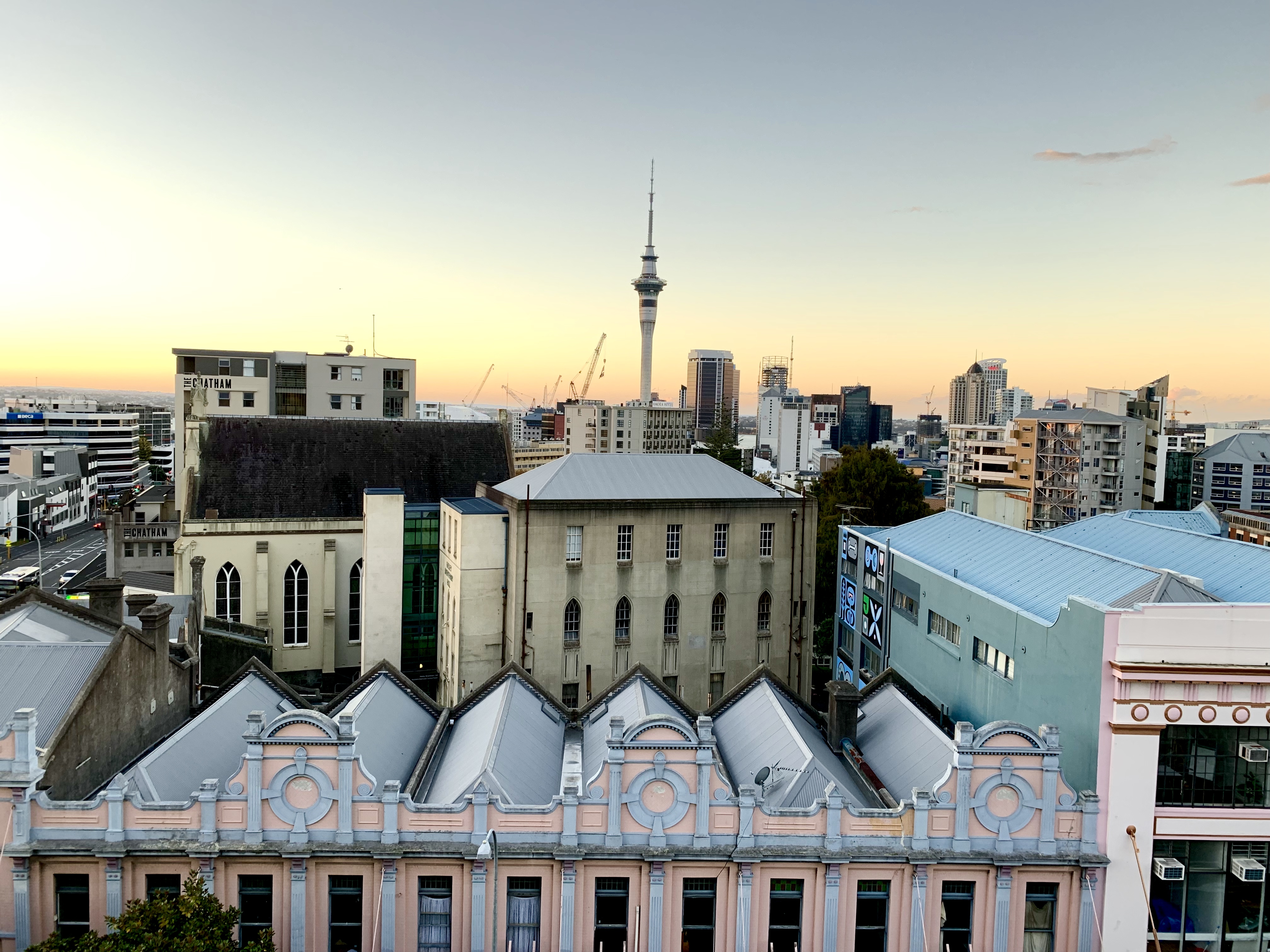 Government plans to create a new urban development authority are behind schedule and continuing to cause disquiet in the City of Sails.

The Kainga Ora–Homes and Communities Bill was introduced to Parliament in May to create the new Crown entity. It will see Housing New Zealand Corporation (HNZC), HLC (Homes Land Community) and the Ministry for Housing and Urban Development’s KiwiBuild Unit merged to create one organisation.

Another bill is expected to be introduced later this year setting out the powers Kainga Ora - Homes and Communities will have to enable it to undertake its work in specified areas.

Councillor Ross Clow says he wants to see more information on exactly where Kainga Ora plans to operate in the city and says he had expected to see a report to come back to this month's committee meeting.

"There’s a lot of disquiet out there in certain areas where they believe they’ve been identified and people just want to know what’s happening,” Clow says.

But Pirrit says the new urban development agency remains a work in progress.

“In terms of that and the work around Kainga Ora from the Crown’s point of view is taking perhaps longer than originally expected when the [joint working group's] work programme was put together. So at the time there was an expectation that the bill would not only set up Kainga Ora, but also give it special powers, would go through in April this year.”

But the first of the two bills, the Kainga Ora-Homes and Communities Bill, has only passed it's first reading and is still before Parliament’s Environment Select Committee.

“But it would be fair to say that it hasn’t progressed probably as quickly as we would have hoped it would because they are still setting up the entity and understanding the directions from their new minister and also from cabinet.”

Pirrit says she doesn't think the second bill, which is expected later this year, will include details on where the new Crown agency will operate in the city.

The Auckland Council expressed its concerns with the creation of the new Crown entity in a submission last month. It says it doesn’t want to be left to pay for the infrastructure costs created by the housing and urban development authority’s work. And it also doesn’t like the idea of managing and maintaining infrastructure after Kainga Ora-Homes and Communities exits a development project.

It also has concerns about the affect the new entity could have on existing council planning and the work of Council Controlled Organisation (CCO) Panuku Development Auckland.

Once again an initiative under Mr Twyford's watch dwindles. How this guy survived the chop, I just don't know.

Yup - loss of revenue would be a cause of concern.

Especially to entire floors' full of 'Planners' intent on foisting their notion of the fad-du-jour upon unsuspecting clients. Still, Learning to Code or actually Building Houses (preferably in nice warm Factories) are possible career forks.....

Aww, diddums, the self important widdle desk jockeys don't get to fudge the numbers and palm off made up "future"costs.

As soon as Auckland Council Comissioners made a flurry of late decisions that essentially undermined years of hard work on the Unitary Plan, the Government's hand was forced and the creation of an Urban Development Authority was necessary. The Unitary Plan became little different from the shambolic mess that preceded it, and millions of dollars and countless hours by participants was wasted. One can only hope that the "Twyford Effect" does not undermine the efficacy of the Authority as well. Ironically, the SHAs worked. Remember the little-loved SHAs? Ironically, a lot of houses were built under those provisions, but it seems that solution was too simple and the SHAs were done away with.