Just under half the 655 residential property auctions interest.co.nz monitored in August sold under the hammer

Just under half the 655 residential property auctions interest.co.nz monitored in August sold under the hammer 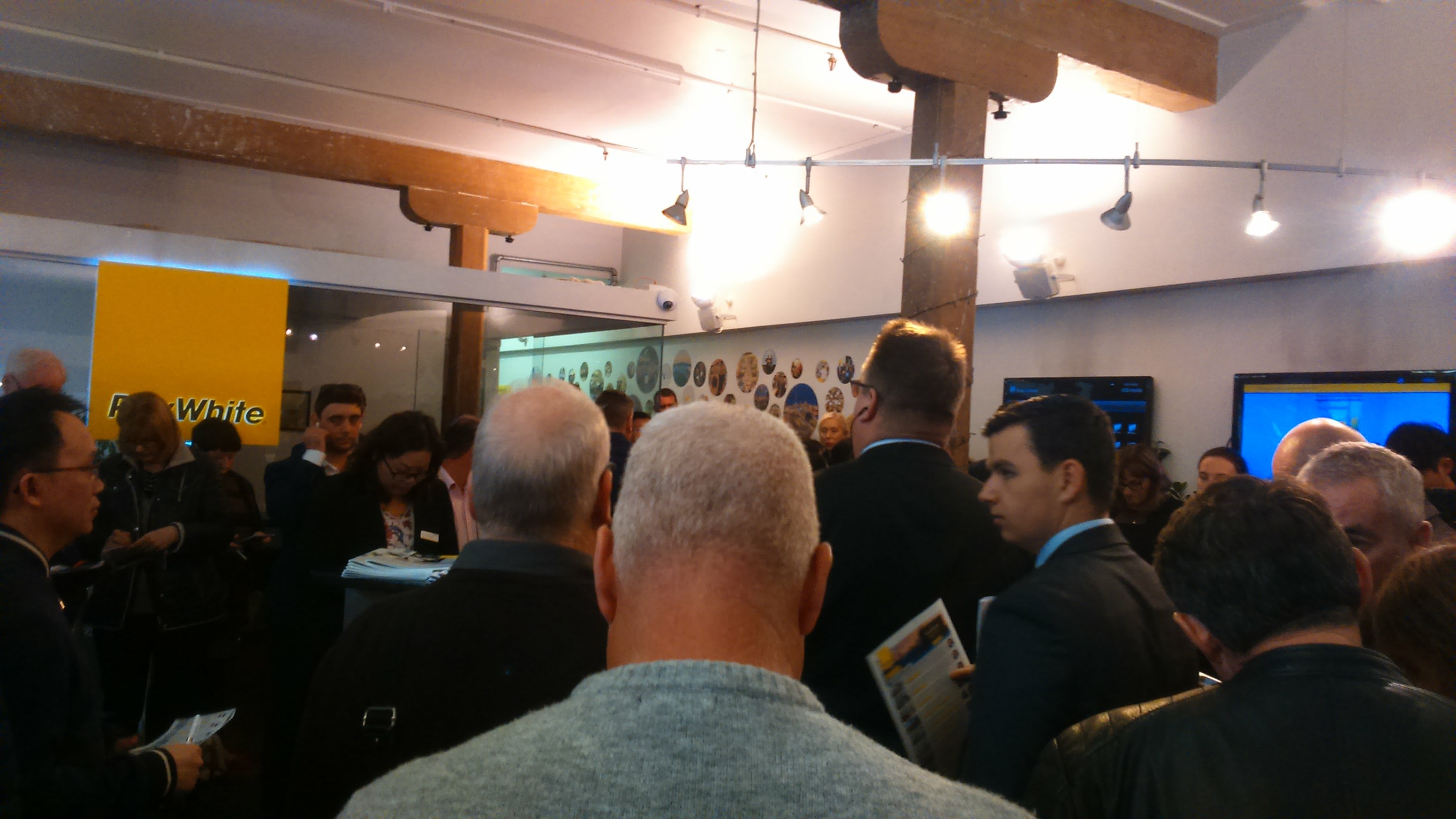 Auction room activity remained relatively consistent over the last month of winter, with auction numbers down slightly from the same month last year while the number of sales achieved was almost unchanged from a year ago.

Interest.co.nz monitored 655 residential property auctions over the period from August 1-31, down 8% compared to the equivalent period of last year (August 2 to September 1, 2018).

However auctions monitored were down by a more significant 19% from the equivalent period two years previously (August 3 to September 2, 2017).

But while the total number of properties auctioned was down slightly compared to a year ago, the number of homes selling under the hammer was almost unchanged.

Interest.co.nz recorded 306 properties selling under the hammer at the auctions it monitored in August, giving a sales rate of 47%.

That was almost unchanged from the 309 properties that sold under the hammer in the equivalent period of last year, which gave a sales rate of 43%.

However the 306 sales recorded in August this year were down by 16% from the 365 sales recorded two years previously, which gave a sales rate at the time of 45%.

So for the last two years, sales rates in August have remained remarkably consistent at between 43% and 47%.

Looking at the figures for Auckland, where auction activity is greatest, an interesting feature of the August figures is that although total auction numbers are down more in Auckland than in the rest of the country, sales rates and prices compared to valuations are almost a mirror image of the national figures.

Total auctions monitored in Auckland in August were down 14% compared to a year ago and down 26% compared to two years earlier.

However the sales rate at the Auckland auctions was 43% in August, unchanged form a year earlier and down marginally from 46% two years previously.

And 55% of the Auckland sales in August were for more than their rating valuations compared to 57% nationally.

Details of the individual properties auctioned are available on our Residential Auction Results page.

23 Sudbury Terrace, Parnell, Auckland a three bed 2 bath unit sold for only $195k! And according to homes.co.nz it's 2017 CV was $830k ouch what happened there? Either it's a very short lease hold or it's leaking like a sieve, any chance you could link to 'more details' to the property info instead of just linking to the cover photo?

You should note that Rating Valuations are undertaken as if the property was freehold, so they will always vary substantially from the value of leasehold properties.

Thanks Greg. I'm surprised that the Council doesn't take in to account the land title of whether it's leasehold or freehold obviously that can have a huge effect on a properties value for resale in regards to the Rating Valuations.
I did track down 23 Sudbury Terrace, Parnell on RayWhites website. Looks tidy and no mention a shorthold lease or it having leaking issues, Aren't the REA meant to disclose those details before a sale? Could be undesirable neighbors I guess?
https://rwcityapartments.co.nz/properties/sold-residential/auckland-city...

It's sold for the exact same price the vendor paid in 1998.

Yep prices do seem to be re-balancing more.

You can't really use leasehold (not to be confused with cross-lease) sales to determine if any "re-balancing" going on. Leasehold properties are highly problematic and I am frankly surprised you are using this particular sale as an example of the state of the Auckland property market.

A professional cherry picker me thinks.

Most of those aren't very good examples as they last sold long ago, like in the eighties, or something fairly radical changed about the property. For instance 6 Hanlon Crescent, something happened between the time it last sold for 1551K in 2014 and 2019 when it sold for 1555K. Can anyone work it out?
There is one example that does show a decline and that is 12 Seview which sold for 1330K in 2016, about a 3% drop in price.

6 hanlon was subdivided I think

Yes it went from 936m to 520m during that time and now shares a driveway with the house behind.

Slow market still slow, 57% of properties selling for marginally more than 2 year old RVs.. so slow and sideways it is.

dont listen to garbage and cut out all the noise as wise investors have been quietly doing since men were in caves. If you can handle it>>>BUY BUY BUY >>>>In a area where demand will always be there and if you buying for long term. As a wise American president uttered a long long time ago>>> Buy as much land as you can because you cannot manufacture this in a factory.

Nah, not at the current prices. Been out and looking, and nothing in Auckland is worth remotely what people are asking. Going to go back to stashing every spare dollar and see if the market has returned to sanity in a year, if not we'll still have a bigger deposit for buying later.

Some explanation needs to be made for the Christchurch market. There are streets where every second house is an as is where is, uninsured house, and the price they sell for is land plus sometimes zero. The RVs jump up and down so much they don't mean anything, eg 553k in 2007, 540k in 2013, 240k in 2016, and 900k in 2016. We are talking about the same house, the same garage, the same kitchen, new fences yes, but not much else. Being able to get insurance is critical to values.